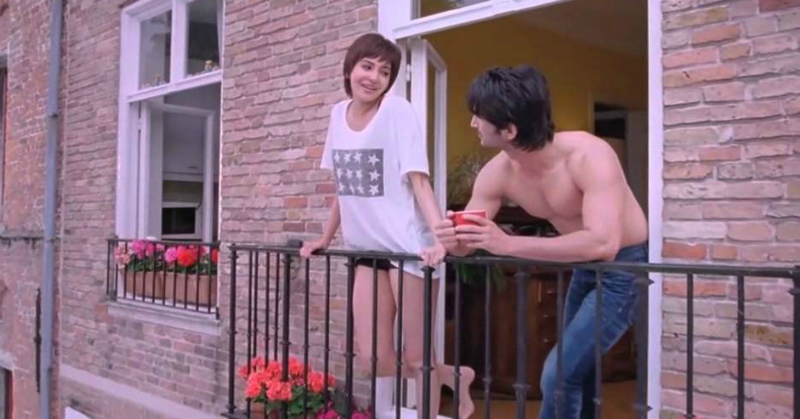 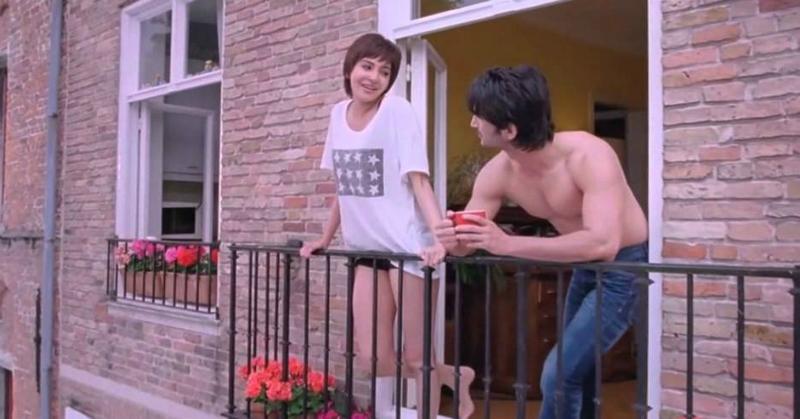 We’re all guilty of telling those little white lies, and men are no exception. Just like us, they lie about all sorts of tiny things – and sex is one of them! We’re not talking about completely unacceptable mistruths that could actually harm or hurt someone, like, “I’m single” or “Of course I’m wearing a condom, promise.” Rather, cute and harmless little things he knows you know he’s lying about… Read on to find out more!

1. “Of course I like sex, who doesn’t? But you know what I really LOVE? Cuddling!”

Even if he’s the nicest, best, most awesome guy ever – this one just isn’t true! Some guys genuinely like cuddling for a while after sex, but most of them just feel hot and sweaty and want to get away for a little while before cuddling and having you in their arms.

Let’s be honest, girls, we do it too. If we’re taking a trip down south and he doesn’t return the favour sometime in the (very) near future, he can be sure that we ain’t going back any time soon!

3. “There’s an amazing rom-com on TV tonight – wanna come over and watch it at mine?”

Unless it’s X-Men, football and naked women all rolled into one – you know he’s lying! Of course he wants to get you into bed, but he’s just being playful – so don’t be too hard on him for this one!

Lies. Ever since he got that first sneaky boner way back in the 90s when Karishma Kapoor walked across the screen in her “Sexy, sexy, sexy mujhe log bole” number, you can be sure sex, sex, sex has been on his mind – and come on, we live in the digital age!

5. “That was literally the best sex I have ever had in my life.”

This could be the genuine honest-to-god truth on multiple occasions. But sometimes, it’s just something guys say because they know it’s a nice thing to say and it’s encouraging to hear. Hence, it may even bring on round two! That’s just some simple guy logic and math all rolled into one.

Sure, they like you reaching into their pants to get things going and all hot and heavy – but once the action has started, they really just want other things to happen! In guy world, blow job > hand job. Always.

7. “I like sex more than anything else on this entire planet!”

There’s almost a universal understanding or expectation that men like and think about sex more than anything else. But this just isn’t true. There are a lot of other things that may be going through their heads or happening in their lives – and these things could affect their chances of being in the mood!

HAVE A STORY IDEA FOR POPxo? If you want to hear about it, we can write about it! Just tell us your idea here!

MUST-READ: What You Should (Ideally) Know About Him Before Having Sex!

MUST-READ: #HeSays: What A Guy REALLY Thinks After Having Sex!