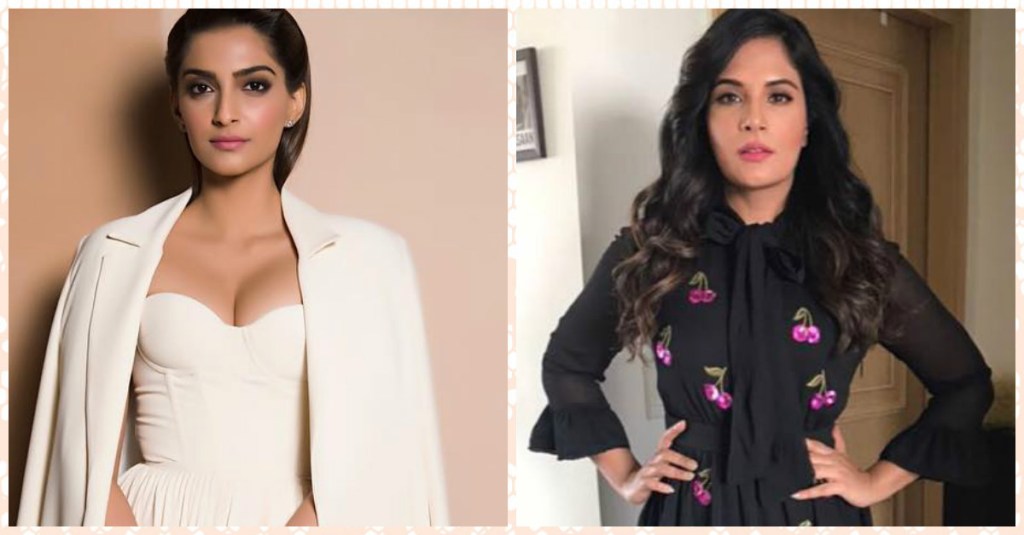 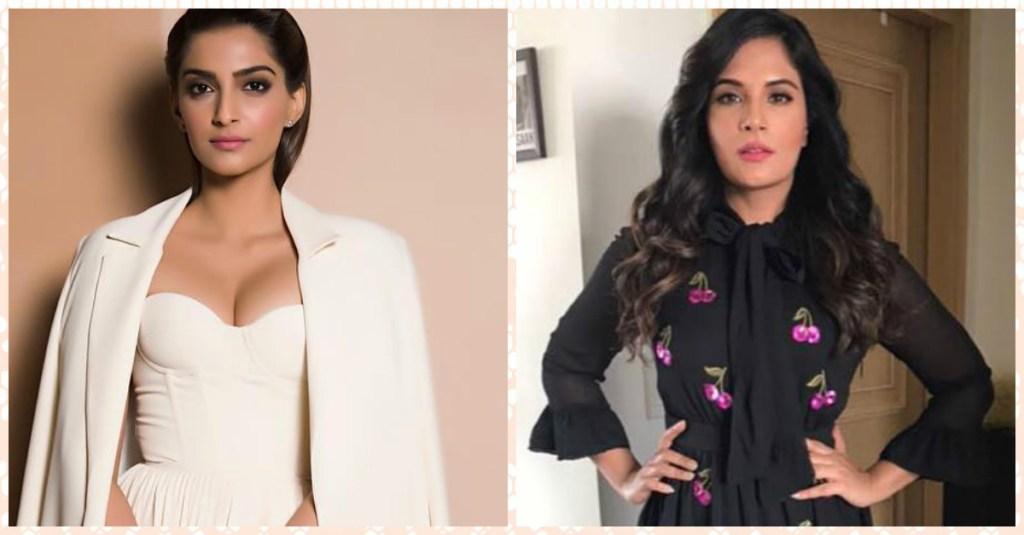 7 Indian Women Celebrities Who Spoke Up Against Harassment In 2017!

2017 has been a liberating year. With #MeToo, a movement that had women unite like never before, everybody broke the societal constraints and spoke up about the harassment they’ve had to face – sexual and emotional – at the hands of men in power. By the widespread impact of the movement, the recipients of this year’s TIME Person Of The Year Award were the ‘Silence Breakers’ – every woman who dared to break her silence and speak up. So, while women internationally are being celebrated for their courage and initiative, why shouldn’t we do it to women back home as well? Here are 7 extremely courageous female celebrities who spoke up against injustice, harassment, and bullying.

Was such a lovely coincidence to be in #berlin🇩🇪 at the same time as the Prime Minister. Thank you @narendramodi Sir for taking the time from your packed schedule to meet me this morning. 🇮🇳

Little did Priyanka Chopra know that what she considered a lucky meeting with the Prime Minister, Mr. Narendra Modi would become a food for the trollers. Since she was wearing a dress, every righteous nationalist on the internet called her out for her inappropriate dressing sense. The badass woman that Priyanka is, she next posted her picture with her mother and the caption ‘Legs for days’. Well, that’s some kickass comeback right there for the haters!

“When you are against the tide, it’s YOU who needs to stand up for yourself……But don’t forget the smile 😁” #Judwaa2 #AaTohSahi #songteaserout #sun #sand #sea #memoriesgalore #photooftheday

While the shoot of Judwa 2, Taapsee posted a picture on Instagram of herself in a blue bikini. To us, she looked perfect but the haters trolled her for ‘exposing’ and went so far as to body shame her.  The fierce lady wasn’t ready to take shit from anyone and gave it back to trollers immediately. Well, we expect nothing less from her, do we?

Your best days are still out in front of you. #mondaymotivation #lifeisgood #goforit

Richa Chadha is one of the bravest and boldest women of the film industry. She took a strong stand on the #MeToo campaign and quoted “Don’t Just Discuss Sexual Harassment When It’s Trending”. She also said in an interview “First, I would like the media to carry a consistent campaign against sexual harassment, verbal or otherwise, not just discuss it in a hurry when it’s a trending topic.” Her blog on the same was shared extensively as well!

Dear websites, you can put out as many ‘blind items’ as you like pitting women against each other, it may get you clicks but it won’t be the truth. Must you insist on shoving this tired patriarchal concept of women cat fighting into our film (which is not about a road trip) as if grown, intelligent women have nothing better to do. We will continue to be actual friends and try and make a kick ass movie and prove that women can work with each other, get along and have a blast. Because we can, we are and we will continue to. And on schedule. Please keep in mind how outdated, irresponsible and harmful your narrative is and frustrating for a culture of women who actually want to work together. There is no place for it anymore. Sincerely, The Cast and Crew of Veere Di Wedding (Our items aren’t blind) @reallyswara @shikhatalsania @poonamdamania @vdwthefilm @rheakapoor #kareenakapoorkhan

Sonam Kapoor, and the cast of Veere Di Wedding took to Twitter and shared a note about how media loved to glorify the rumors of catfights and cold vibes between multiple leading ladies of a single movie. This film is a testament to how women can lift each other up, and be one another’s strongest cheerleaders!

Earlier in the year, Disha Patani was trolled on the internet for wearing what people considered a ‘revealing outfit’. Comments were centered around the fact that it was against Indian culture for women to wear outfits that revealed more than what was morally appropriate. In her response, Disha said “it’s easier to judge a woman on the basis of how much they cover up their skin, but it’s hard to accept your own cheap mentality when you can’t stop staring at those inappropriate areas which you are asking her to cover. Wake up and start accepting that we are not going to be anybody’s idea of an ‘Indian girl.”

Fatima Sana Shaikh posted a picture of herself in a swimsuit from a shoot. She was trolled mercilessly for posting a ‘shameless’ picture during the holy month of Ramzan! Without being bothered, the Dangal actress then posted another similar picture showing the world how unaffected she was.

Half way between shadow and light by @rivabubber #blackandwhite #loveyournakedness

In August, Kalki Koechlin had posted a picture on Instagram with the caption ‘Halfway between shadow and light by @rivabubber #blackandwhite #loveyournakedness.’ Haters and trollers commented about her doing this only for the attention. Later, in an interview, she gave it back to them by saying “As women, we often are depicted through a man’s perspective, but this picture was clicked by a woman photographer. That’s why I found it significant to share the photograph. I think it’s important to celebrate who you are and your body rather than ponder about what the world will think. I have always believed in the idea of wearing your personality on your sleeve. I have never been ashamed of whatever I do.”