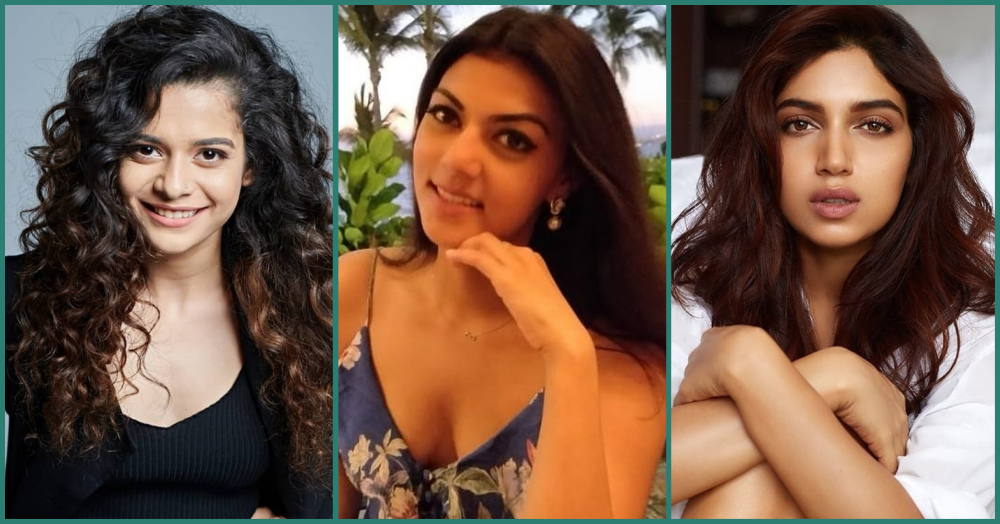 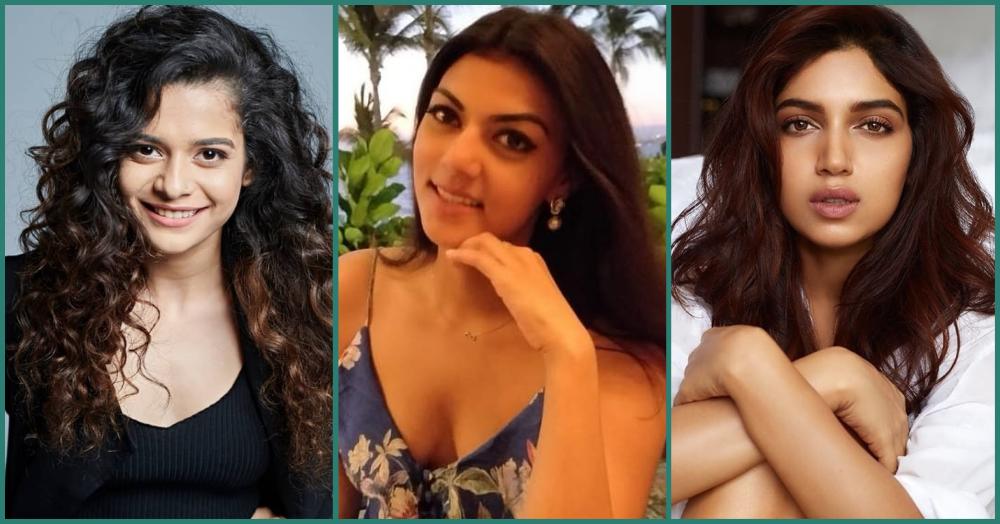 7 Young Indian Women Who Will Inspire You To Reach For Your Goal!

From breaking records on the sports ground to speaking against sexual harassment, women have taken over all the industries and stages men called their own for the longest time. Hell ya, we’re proud of ourselves and of all the women who aspire and inspire others to move forward. Making a mark in a male-dominant society isn’t as easy as eating a piece of cake but true talent does wonders. And doing so at a young age is another achievement to celebrate.

There are some young women who have already taken over billion-dollar industries and who know where creativity will take them. These brilliant minds have made an impact and a place for themselves in the man-made society even before they could complete the three decades of their existence on this planet.

So people, meet the young women of India who are inspiring us left, right and centre at the moment.

The newest buzz of the B-town, Karwaan star, Mithila Palkar has been creating viral content since she was 24-years-old. She bagged her first Bollywood film Katti Batti next to Imran Khan and Kangana Ranaut. As per her speech for TEDx Talks, she believes that “it is okay to not have a plan.” She has been a part of many web series such as Annoying Things but she’s best known for her viral ‘Cup song’. The video has more than 3.9 million views to date. Did I mention that she has a charming and magnetic personality?!

This the girl hell-bent on making a point and creating trends, one film at a time. Ever since Bhumi entered Bollywood, she’s worked on films that talk about serious social issues, be it about body-shaming, about the lack of toilets in the villages or the truth of Indian society when it comes to sexual preferences. She took over both, the heart of critics and commercial contracts quicker than a viral video takes over the internet.

Deepanjali turned entrepreneur after quitting her high-paying job at Ernst & Young in Manhattan. She realised that she was passionate about the organic way of life. She wanted to make sanitary pads out of the bamboo fibre and corn. Bamboo has a high absorbency level and corn gives the pad its texture. She soon successfully created a sample.

Shraddha is the founder of Candy & Green. It’s a clean-eating, all-day restaurant and bar in Mumbai. She is passionate about wellness and mindful eating. The villages of China and Ireland inspired her to experiment with Indian food. Candy & Green has a very earthly and lit vibe and it also has a homegrown kitchen garden. Talk about conscious and responsible youngsters!

These two geniuses are the founders of BleeTech Innovations. Their company manufactures India’s first wearable watch for the hearing impaired. The watch is connected to an app. It records sounds like a baby’s cry, doorbell, dog’s bark and fire alarm and notifies the wearer using the vibration patterns, colours and icons. It is capable of sending help signals to up to five emergency numbers. Brilliant isn’t it?!

This shooting champion doesn’t have the word ‘give up’ in her dictionary. After being a number one shooter, she’s been through physiotherapy and painful treatment for her finger injury. Her finger trembles while shooting but still, last October, she clinched gold at the Commonwealth shooting championships in Brisbane, Australia.

Who run the world?! Girls, indeed. These girls are not giving up on their dream anytime soon and no one should. So get some inspiration and work on you goal. It’s neever too late! Also, let us know in the comment section, what’s your big dream?