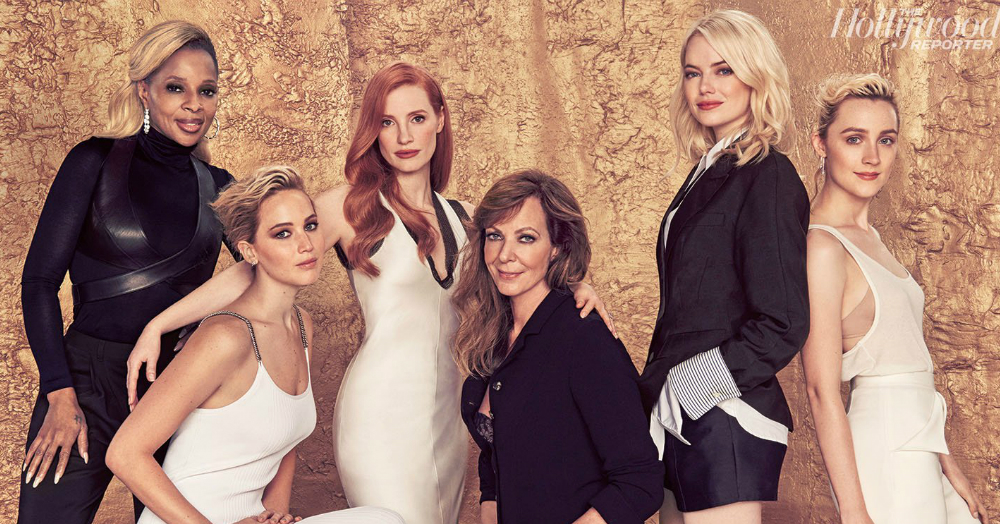 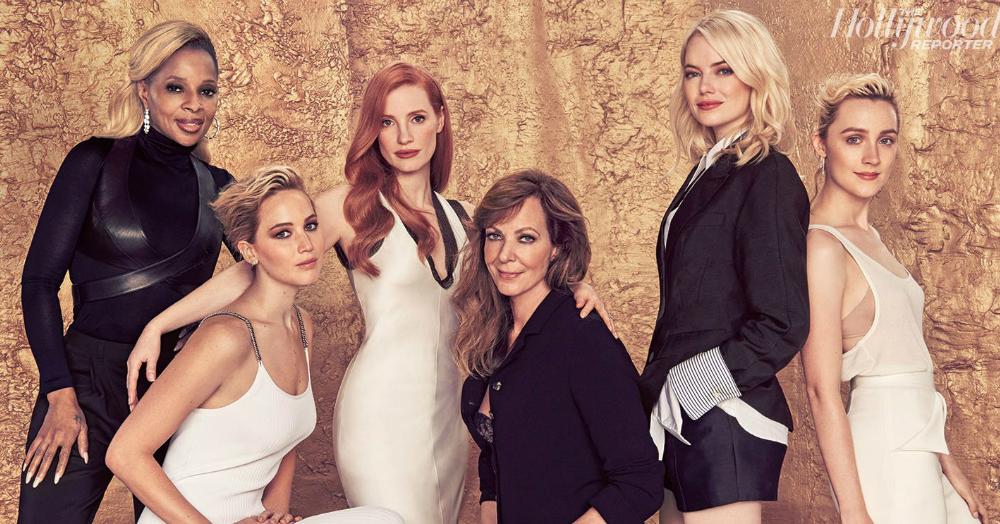 J-Law, Emma Stone & Other Actresses Talk About Harassment In Hollywood

Go Ahead, Call Us ‘Difficult’. For obvious reasons, the recent issue of The Hollywood Reporter featuring actresses Jennifer Lawrence, Emma Stone, Mary J. Blige, Jessica Chastain, Allison Janney, and Saoirse Ronan, spoke to me… and perhaps every other woman. With recurring instances of sexual harassment being reported in Hollywood in the last few months alone, this year’s Actress Roundtable had critically-acclaimed names even more insistent of challenging the culture of abuse in the film industry and in their lives.

Jennifer Lawrence began by pointing out that the news is coming to the fore because there were influential men behind these instances. But this is a problem which is faced by women across all workforces. She said, “The big misconception, though, is that this is just in the entertainment industry. Once again, the entertainment industry is kind of the stage on which you can see the inner workings of problems that are all over the world. If a flight attendant comes forward about a pilot, it doesn’t end up in the news because nobody knows about it. That doesn’t mean that there’s less sexual abuse going on anywhere else in the world, in any other place of work. But fortunately, we’re starting the conversation now.”

Jessica Chastain asserted that when there is one “demographic that’s in charge of the livelihood of another, you’re going to have abuses of power.” This means that we need to create opportunities for women to be equally represented in boardrooms, helming projects in creative industries, as heads of countries… we need women in the position of power so that there is a tangible shift in how women are perceived and treated in professional spaces.

Lawrence. Stone. Chastain. Janney. Blige. Ronan. This year’s contenders open up about risky roles and how the industry’s culture of abuse might finally be on the verge of change: “I feel hopeful because we’re not ignoring it anymore.” Click the link in profile to watch the Actress Roundtable. Photo: @ruvenafanador

Emma Stone, admitted that she is quite nervous as a person, and that makes her realize there are still a lot of women out there who haven’t told their stories yet – “I feel so much compassion for those who are still getting up and going to work every day with their abuser or have had abuse in their past and who are not ready to say anything. And putting pressure on women to share it, you know, “If you’re not saying it now, then you’re complicit in this evil that’s occurring,” isn’t fair.”

But no matter how meek or straightforward we are, if we dare speak out, the label of being ‘difficult’ is imperative. As the Oscar-winning actress, Lawrence, recounts, “I’ve had this happen: I finally made the decision to stand up for myself, and then I went to go to the bathroom at work and one of the producers stopped me and was like, “You know, we can hear you on the microphone, you’ve been really unruly.” Which was not true, but basically my job was threatened because the director said something fucked up to me and I said, “That’s sick, you can’t talk to me like that,” and then I was punished, and I got afraid that I wasn’t going to be hired again.”

The interaction which also featured issues like the gender-pay gap in Hollywood and actresses doing roles which are not particularly likable, affirms one thing. That woman in films are not shying away from having difficult conversations anymore. They are utilizing every opportunity to speak up about sexism and misogyny. And in doing so, inspiring and amplifying the voices of many, many others.