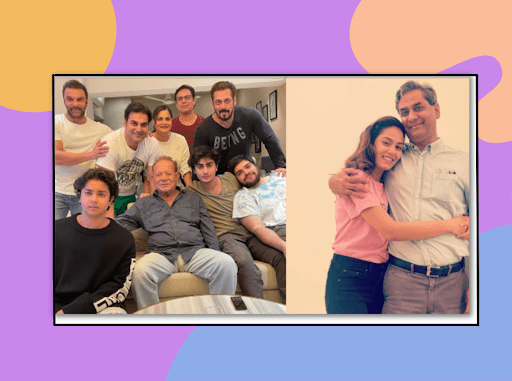 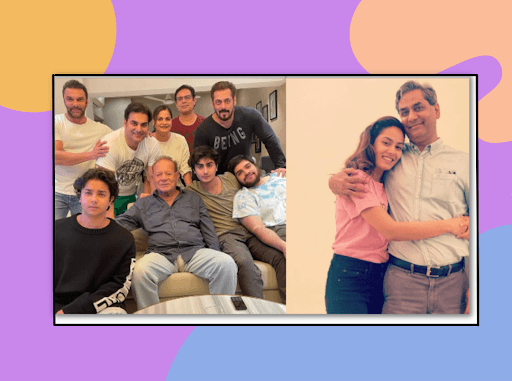 27 Father’s Day Quiz Questions To Check Your Dad’s Knowledge About This Special Day!

Mark the day kiddos, it’s Father’s Day on June 19th and it’s a day to tell your dad just how amazing he is. The one who saves us from mumma ki maar and always supports what we set our hearts on, dads are the best. They love us unconditionally, though might not always be vocal about it and work tirelessly to make our dreams a reality. So this year, besides the Father’s Day Wishes and Father’s Day poems, how about organising a Father’s Day quiz?! Scroll ahead to check out our quiz for Father’s Day and see how daddy dearest fares.

Check out our ultimate quiz for Father’s Day to see how much does he know about the day!

Answer: Less than half

Answer: He is a salesman

So now that you have plenty of Father’s Day trivia questions, we hope you and your dad have a fun time challenging each other!

Fathers Day Quotes From Daughter: Hit the link for some heartfelt Father’s Day quotes & share them with your dad!