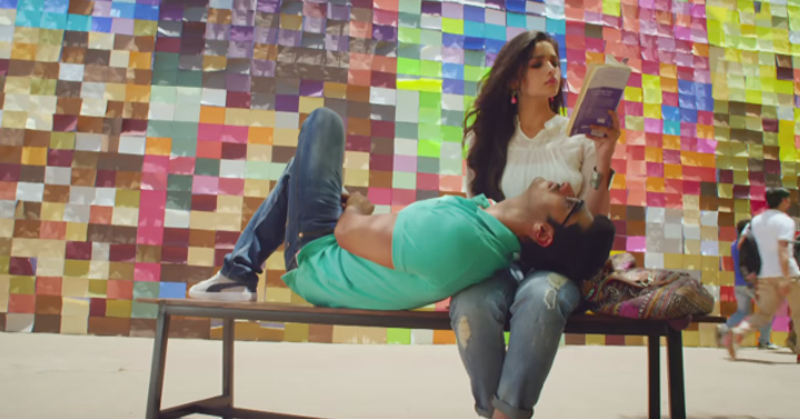 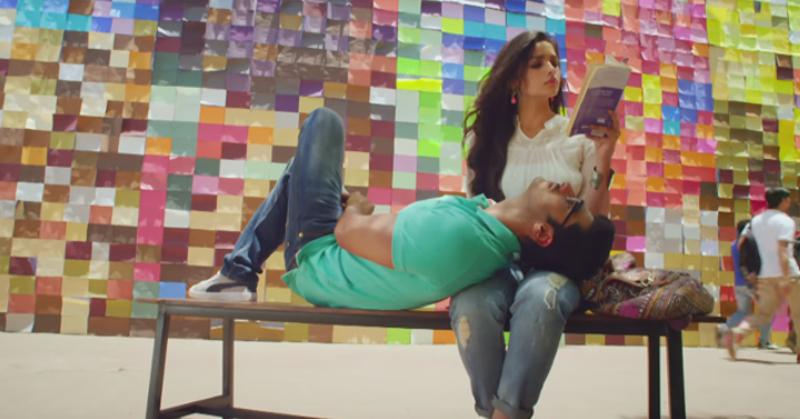 9 Signs You & Your Guy Are Ready For A Long Term Relationship!

It’s all fun and games in the beginning, isn’t it? The cutesy and constant message exchange, the exciting meeting plans everyday, the can’t get our hands off each other phase, behavior and etiquette on point – life couldn’t get any better. Once you’ve been moon-eyed around each other long enough, comes the cool off stage. Now is when you should begin to get more comfy with each other – flaws, arguments and fights notwithstanding. And if you both clear this one, he’s for keeps, girls.

On a given day if you aren’t looking your best – oily hair, that old top and ill-fitted jeans, and a date gets planned last minute – you look beyond all that shabbiness and are just glad to see him for a bit. The icing on the cake – he compliments you anyway!

2. Your Plans Are Different From Mine!

That’s no biggie. In fact, you both look forward to those nights out every now and then. You respect each other’s space and individuality.

The thought doesn’t baffle you. We aren’t suggesting you jump into it, but considering whether or not you’d like to marry the man/woman you are with is a very natural progression of a relationship.

There are times when you go out together or just sit together at home and nobody speaks a word for a significant amount of time. This doesn’t bother either of you at all. ‘Coz sometimes it feels good to just be, doesn’t it?

Morning face and that breath – need we explain? We’ve heard of the girlfriends who wake up a few minutes before the guy to quickly brush their teeth, put on some lip gloss and comb their hair! This morning ritual isn’t a ritual after a point because you’d rather get those extra 5 minutes of sleep.

6. In Sickness And In Health

You’re probably at your worst – looking run down, wearing some of the most unattractive (but comfy) pajamas, runny nose, cranky face, et al – and you have no problem with your partner coming over and looking after you. And he cleans up your house, feeds you and gives you your medicines on time – what more do we want?!

Initially, every fight was followed by a break-up. We get the “This isn’t working out”, “You’ll never understand me” text and the world comes crashing down. Luckily, it’s a more convenient process now. The afterthought is, ‘she’s probably having a bad day’ or ‘he mentioned his boss gave him hell today; it’s probably just that’ – and one of you says sorry (doesn’t really matter who) and things are back on track.

You’ve been through the phase when you both HAVE to know where the other one is, what he/she has eaten, what he/she is going to do next. As much as you care about each other even now, constant updates aren’t a necessity. It’s easier that way, we say.

You don’t feel the need to filter details as you converse with each other. And you’re comfortable with that because there’s no fear of being judged or that he/she might use that against you at any point later on. Jabber away, guys!

If you relate to some or all of these then kudos to you! You are in a wonderful place and your relationship is going steady and strong! Keep up the tempo girl!

HAVE A STORY IDEA FOR POPxo? If you want to hear about it, we can write about it! Just tell us your idea here!

MUST-READ: How To Tell If He’s Looking For A Serious Relationship

MUST-READ: 15 Signs Your Relationship Will Last – Come What May!