The two, of course, wished each other in the captions as they recollected some of the happiest memories from their grand wedding. “Two days, two weddings now two years. I was so honored to get to marry @priyankachopra in her home country, in a traditional Hindu wedding. I can’t believe how lucky I am, and how quickly the time has gone by. Happy Hindu anniversary beautiful,” Nick wrote in his caption. But guess what impressed us the most about his wedding carousel? A picture of PC looking like a million bucks in her red wedding attire! What can we say? This one sure is heads over heels for the Mrs.

Priyanka on the other hand kept it quick but impactful, of course. Here’s what she wrote: “2 years down… forever to go ♾♥️ @nickjonas.” Well, can never NOT love a couple that talks about forever ever so often!

Here are all pictures shared by the two:

Our Favourite From The Lot

What Even Is All This Gorgeousness?!

How Can We Ever Get Over That Dreamy Trail?

Crushing over Priyanka’s nude nails? Here’s how you can get them too: 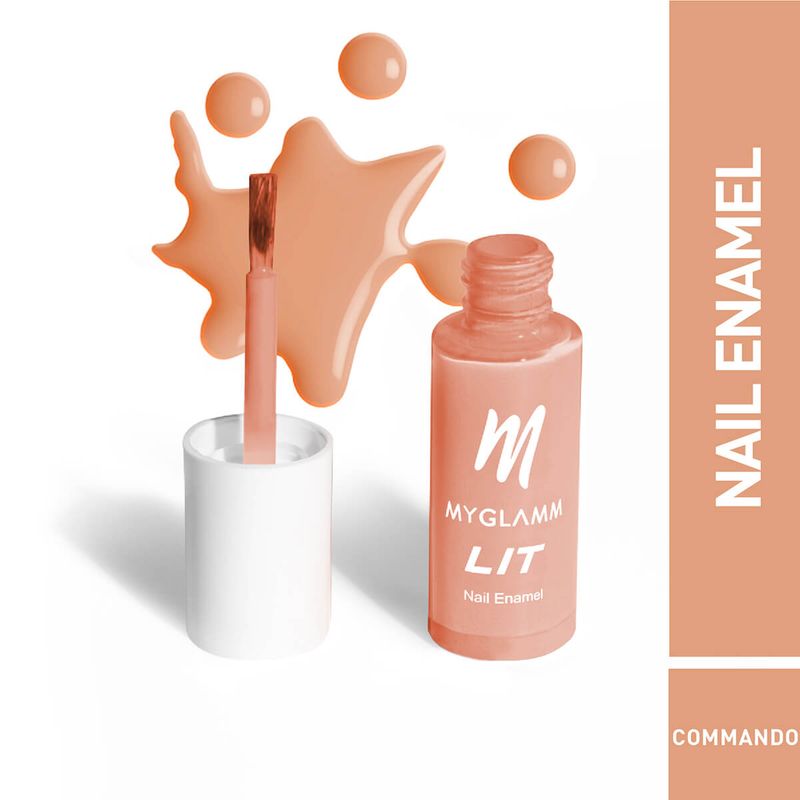 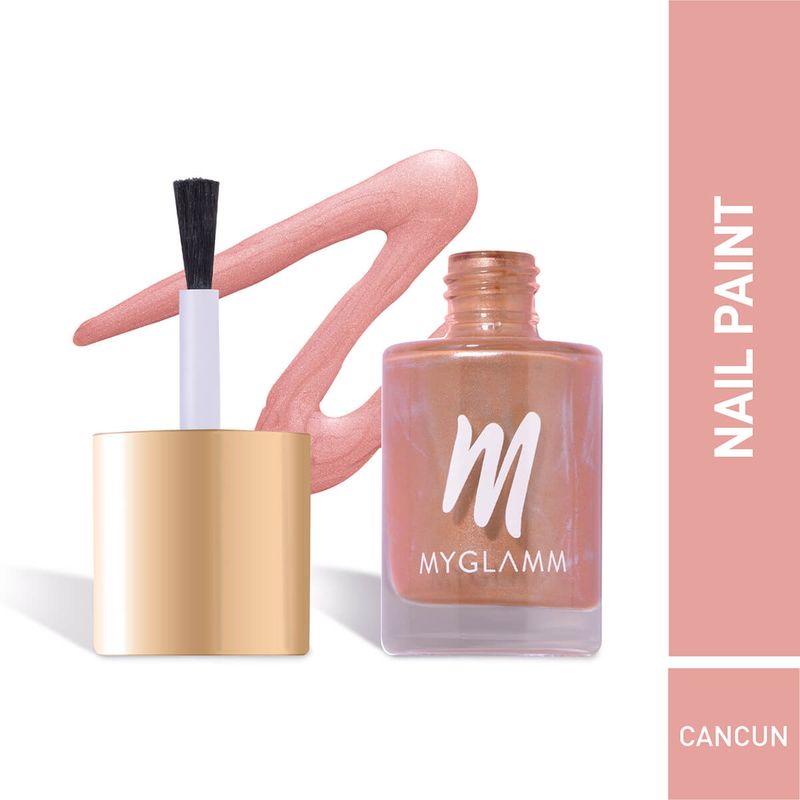 Now that’s how you celebrate a lockdown anniversary! The surprise pics honestly made our day. What about you fam?