Fashion has certainly evolved to become more democratic in the past year and a half. The digital editions of fashion weeks and couture films have made it all more accessible for the audience. Given that it is under the scrutiny of so many right now, the designers have finally begun to incorporate what the audience truly wants. Case in point? Manish Malhotra’s vermillion clad brides from the latest edition of his couture film, Nooraniyat.

Kickstarting the second digital edition of India Couture Week with the film, the couturier just dressed Kriti Sanon as a bride and we are smitten. Equal parts modern and traditional, Kriti’s look resonates perfectly with the idea of the quintessential Indian bride. But more importantly, it encapsulates just the kind of aesthetics that the brides are seeking in 2021. Here’s everything that we are loving about the look and the designer’s new collection:

The Best Of Both Worlds

The 2021 edition of Manish Malhotra’s Nooraniyat revolves around the idea of a modern bride finding the culmination of her bridal dream in traditional aesthetics. Kriti’s look is no different. With a flared, stiff skirt and trailing veil, the silhouette is undoubtedly contemporary. So is the distinct, plunging neckline that has been elevated with a structured cut. However, it’s also telling a tale of the yore and invoking ample nostalgia with its age-old zardozi and gota embroidery that has been nicely accentuated with kiran details. The sacred vermillion hue just adds to the overall allure. With an amalgamation of something old and something new, Kriti here enthralls in bridal glory. The actress has beautifully embraced her Manish Malhotra outfit’s modern construct while she rejoices in its traditional appeal.

The Sheer Grandiosity Of It All

In a sharp departure from the earlier versions of the designer’s couture films, Kriti’s bridal finery unabashedly embraces the signature decadence of the Manish Malhotra world. While most of 2020 and the early 2021 brides toned down on their finery with a muted palettes and understated embellishments, the trend is changing yet again. The brides are yearning for the grand now and the designer has delivered.  From the grandeur of Kriti’s rich skirt to the tasseled hems of her blouse, every single detail here comes together to create an opulently regal bridal look. The intricate zardozi, badla and sequins come together to create the couturier’s signature embroidery with traditional inflections that add a touch of novelty to his design.

We also need to take a moment here to admire how effortlessly Kriti has slipped into the character. Looking equal parts playful and passionate, she transports us to the bride’s inner world. That’s exactly what Nooraniyat is all about–not just how the bride looks but also how she feels.

If the gota and vermilion bring a traditional appeal to Kriti’s bridal look, it is her grand veil that adds the fairytale element. In the past couple of collections, the designer has effectively pushed the veil as the new second dupatta and looks like the mystique of this magical separate has finally caught on. Kriti’s luminescent skin further adds to the ethereal, fairytale vibe. 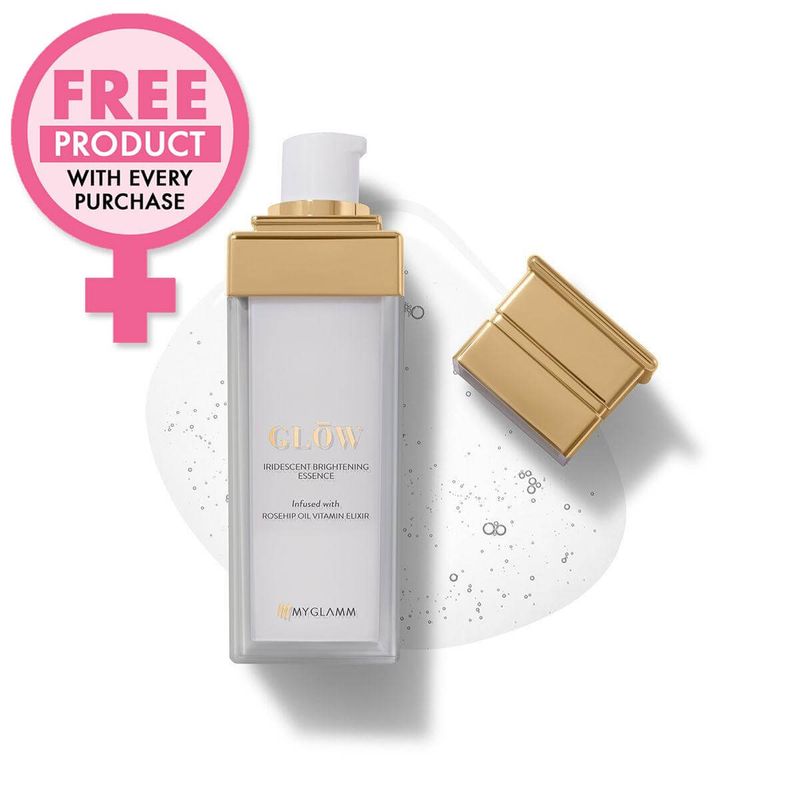 We are all for Kriti’s traditional meets the contemporary bridal look and can’t wait for the 2021 brides to embrace it.