Rumour Has It: Here’s How Parth AKA Anurag Basu Will Say Goodbye To Kasautii Zindagii Kay

Suspense is looming large over Parth Samthaan’s exit from Ekta Kapoor’s Kasautii Zindagii Kay. Even though there has been no official announcement from the actor or the makers, reports suggest that Parth will be shooting for the show until mid-September. According to some reports, Ekta is trying to persuade him to stay back, but it looks like that might not happen. If reports are to be believed, the writers and director of the show have already been asked to develop alternate tracks for Parth’x exit from the show.

The actor, who plays the role of Anurag Basu in KZK, recently resumed the shoot after recovering from COVID-19. Soon after he came back on the sets, reports started doing the rounds that he wanted to quit and focus on his health and other projects]. While nothing has been confirmed yet, a source from the sets of the show told a media portal that no one knows what is going to happen and therefore, the writers have been asked to write Parth’s exit from the show.

“The writers and director have been asked to develop alternate tracks for Parth, which is either he is going abroad or he will meet with an accident. The tracks will not be introduced immediately but just in case things don’t work out between Parth and Ekta, being ready in advance till a replacement is found for him will help everyone”, added the source. 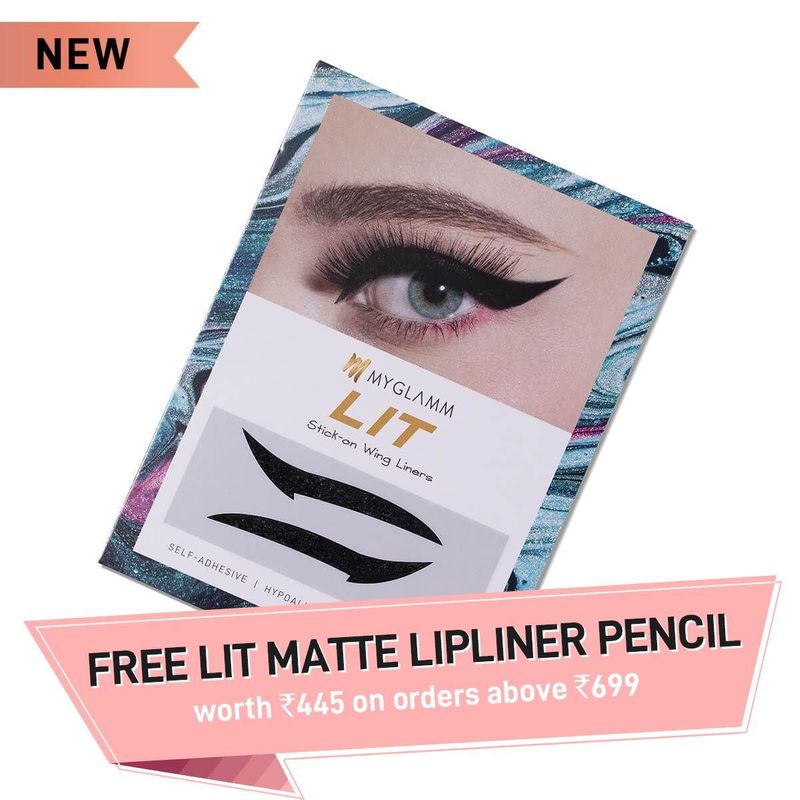 Amidst all the speculations, it looks like it’s not just the fans who are inquisitive to know the final verdict, the crew of the show are confused too. Talking about Parth’s strange behaviour on sets these days, the source said the actor comes to the sets but doesn’t interact with anyone. “He comes to give the shot and then goes back”, the source further revealed.

Apart from Parth, there were reports that Erica Fernandes might also be leaving the show as she didn’t want to risk her parents’ health. However, she rubbished the rumours, saying that she is very much a part of the show as of now.

Well, we’ve seen many replacements in Kasautii – be it Karan Patel replacing Karan Singh Grover or Aamna Sharif taking over as Komolika after Hina Khan. But are the fans ready to see a new Anurag Basu? Well, we are certainly not!