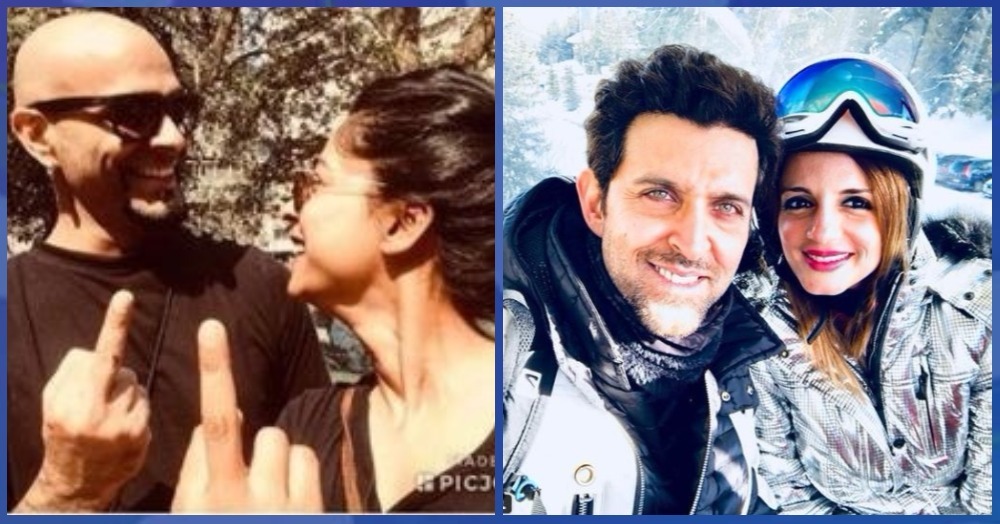 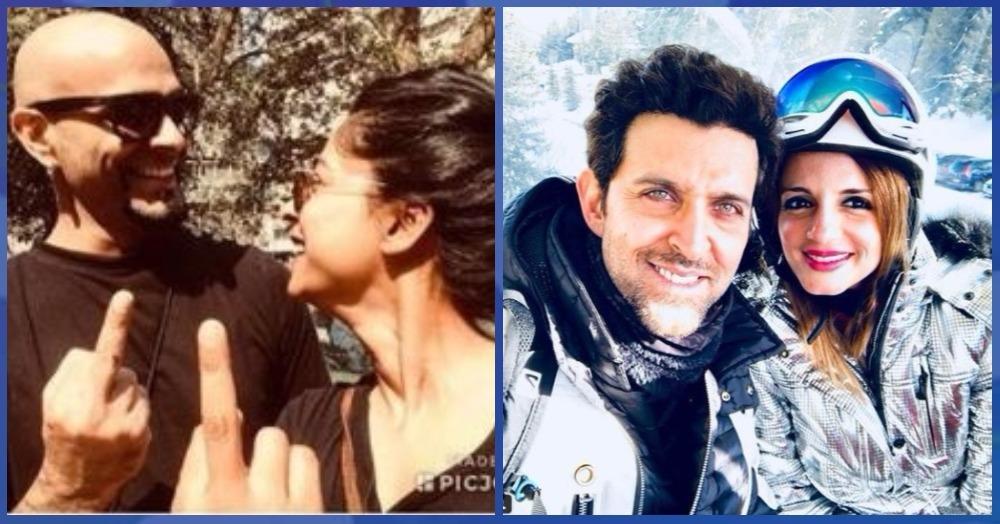 Marriage has always been considered as a sacred pact between two people. But contrary to popular perception, marriages don’t come with an instruction manual for husbands and wives and neither is it a life-binding contract anymore.

Sometimes, people fall out of love, and it feels only practical to put one’s own happiness first and part ways. What good will it do for either partner to stay committed to a relationship that doesn’t help them grow and evolve as human beings?

Thanks to some of the strongest couples in Bollywood, we’ve been spectators to model amicable breakups between celebrities, and we are all praises for them.

On Tuesday, Raghu Ram shared the news of his divorce with actress Sugandha Garg by posting a picture of the couple on Instagram.

@isugandha Some things never change. Like the love I have for you. Like the fun we have always had together. Nothing ends. It changes and the next phase begins #FriendshipGoals #DivorceGoals

According to a report by NDTV, Raghu Ram said, “Our relationship has changed over time. Today, we might not be a couple, but we are still the best of friends. The disconnect was bound to happen. The important thing is that we started off as friends, and we realised that if our relationship isn’t working, then it is best to stay friends. We have prioritised our friendship over everything else. I am happy about that, and so is she.”

Of their separation in 2016, Sugandha had earlier told news agency IANS: “We still see each other very often. We decided that 2016 will be a new beginning with old friends and that’s what we are doing. We had a beautiful and special relationship.”

Hrithik Roshan and Sussanne Khan have been yet another example of young sweethearts who everyone thought would last the test of time. They didn’t, but they haven’t let animosity seep into their lives, and are quite happy with the way they’re raising their kids, as a team. Nothing but good vibes and sunshine!

Forever and always you stay the sunshine in my life.. Happy happiest birthday 🖤 🎂 🌈🧚🏻‍♂️🌟smile that smile brightest and u always will spread that light…limitless 😇 #sacredheart

It’s not everyday you get to listen to the voice of God and play mixed tapes with your ex. 😅💞 @anuragkashyap10 @anupama.chopra

Say what you must, but being a divorced couple who uphold their values of friendship and keep the blame game under check, is a mark of true compassion and kindness. ‘Divorce Goals’ all the way!