If we had to choose the most classic nail art of all time, it would be French Manicure. Pale pink nails topped with arcs of stark white have long been known as the nail equivalent of glowing skin or a classic blow-dry. Now, however, there’s a new contender in town, being dubbed the American manicure, that’s exploding in popularity for being a brighter and a more playful alternative to the traditional French mani.

Essentially, the American manicure has the same design as a French manicure, but instead of using stark white on the tips of nails, they’re painted in an array of patterns, brights, and creative colour schemes from leopard print to holographic glitter. The stateside twist on the French manicure is blowing up our Instagram explore pages at the moment and is subtler yet more colourful. Want to polish up your paws ahead of the party season? The new slew of fun nail designs listed below is perf to step up your look this autumn. Keep scrolling to find screenshot-worthy American nail looks that will eclipse all others in popularity this season.

Viral Alert: These Are The Prettiest American Manicures We Keep Seeing On The Fashion Set

Who doesn’t love a little leopard print? The print is all the rage during the cooler months. However, the full-blown leopard design might be a little too garish for some for everyday wear. That is when this leopard print American manicure comes in handy.  It tones it down to just the right amplitude and is so stylish that it’s guaranteed to bag you a never-ending stream of compliments. 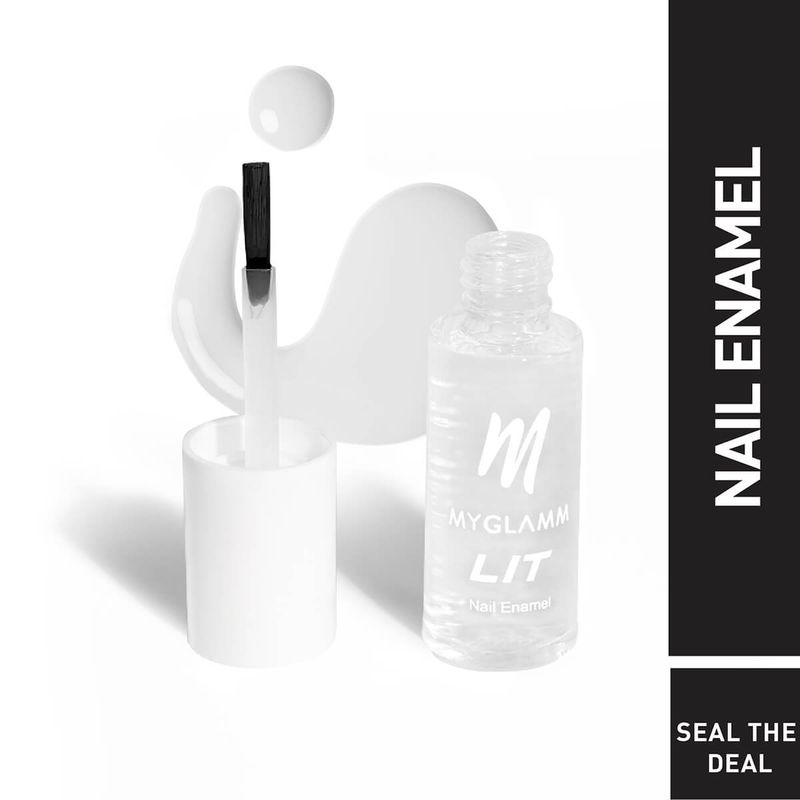 When certain trends from our elementary and high school days become suddenly cool again, we can’t help but brim with excitement. That said, nothing really spoke to our souls until this colourful, almost ‘90s-inspired, iridescent American nail art began to circulate. It’s perf to incorporate glitter in a grown-up and elevated way.

The nail includes classic red hues, and what screams Christmas better than red sparkles?  Whether you’re fond of going minimal and simple or you’re the one screaming extra, whether you love boasting bling or are a true rooter of subdued, this nail art design can be the one to call on. It glistens from every angle making it a perfect Christmas-worthy manicure.

Got That Cool Girl Vibe

If you want a subtle yet on-trend American manicure design, opt for a clear or light pink base, then add different neon hues on the tip of your nails. Then, outline the tips with contrasting hues. This one’s fashion-forward and it’ll switch up your style game for all the year-end celebrations in your social calendar. Plus, it’s pretty easy to DIY it on your own.

We Are Truly Obsessed With This Beauty

American mani became popular again this past autumn, and early aughts babes can rest easy because the craze is here to stay. Opt for a sparkly take on the American mani, which adds a golden star drawn along the side of the nails. The nail art screams party season! Being one of the best nail art designs there ever is, this is one stunner that you can’t miss bookmarking.

A Look That’s Got Everyone’s Attention

Matte nails are having a moment, but for those who aren’t ready to brave the full nail art look, you can wear a hint of the texture as an American tip or a detail. It’ll elevate your basic mani in a very cool way. Cool, contemporary, and surprisingly neutral, khaki green is the new black. It’s going to be one unexpected colour on everyone’s nails this season.

Pick your favourite, take a screenshot of it, and then practice your DIY skills. (or, if you’re anything like me, simply stare in awe at how pretty they are).