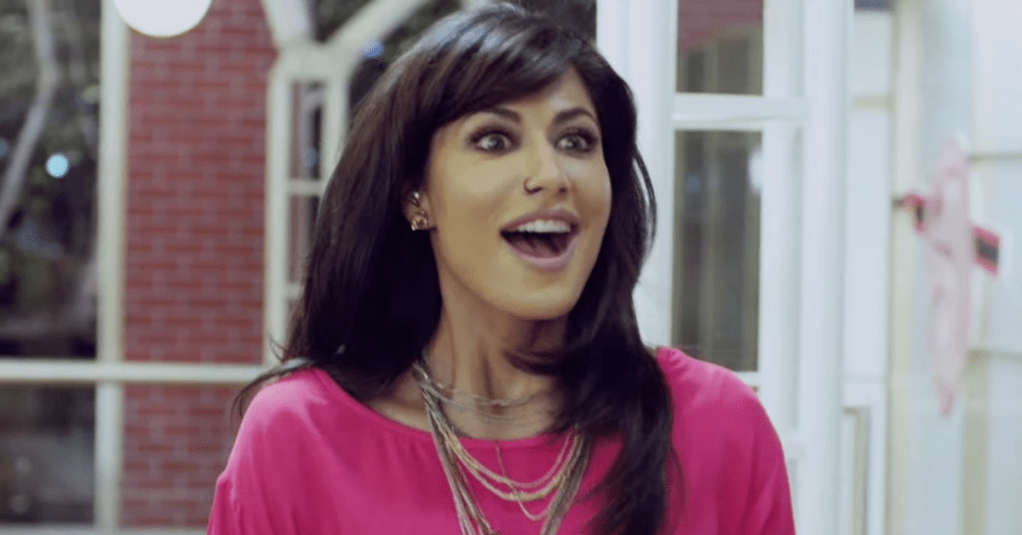 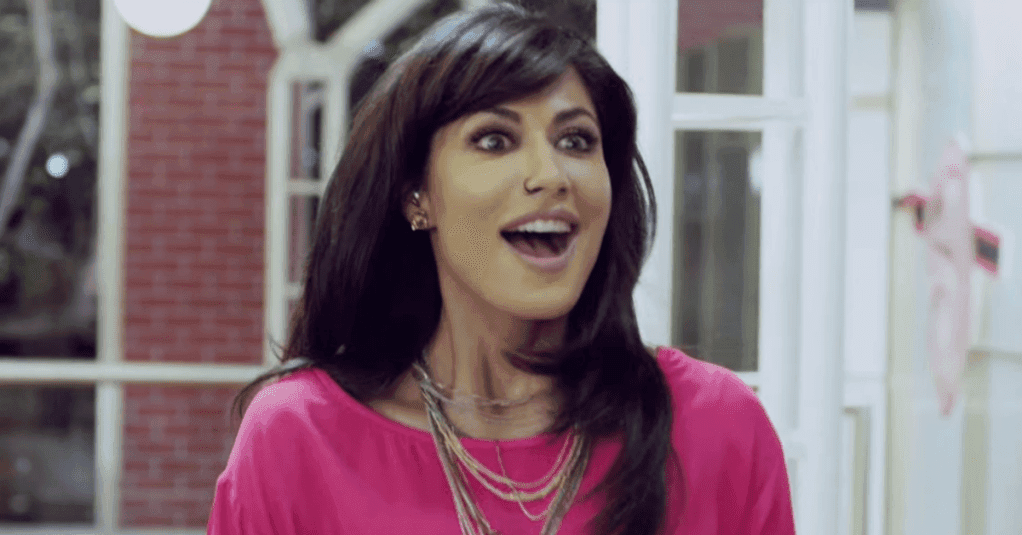 The world is ever changing and along with it, the very language that we speak. If you want to keep up with what’s happening in the texting world, then you should totally learn these words. Especially if you want to be on top of your texting game!

A person’s friend/wingman/best friend/sidekick who calls for the driver on behalf of his/her friend. Most of the time, because person A is too drunk to form a message or call the driver.

Example – “No, it wasn’t Sheetal who called. She has her own textretary now.”

Basically sending out flirty messages without giving any hints of any sort of need for commitment.

Example – “Hey, do you wanna come and crash at my place tonight? You’ll have to leave early tomorrow morning though, I have to take my dog to the vet.”

Not an actual word but made out of letters placed close together in the qwerty keyboard, this is just a word that shows discontent about something.

Example – “I have just about had it with that delivery boy and will not tolerate any of this sassafrassa anymore.”

Some form of a ninja, who has mastered the art of instant messaging.

Example – “I am the Karina of the texting world. Muhaha!”

Just another fancy millennial spelling for joking or joke!

Example – “Hey, think about me okay? Have sexy thoughts *Jykez*”

That lazy person who sits right next to you but is too lazy to talk hence texts you instead.

Example – “He sits in the cubicle opposite mine but we rarely talk. We just text each other. We are such potato texters.”

When a person is always on his phone, like all the time. The person would be using his phone the whole time but it appears as though he is staring at his crotch.

A text that is received after so long that it is not necessary to reply to.

This, quite simply, refers to a conversation two people had over texts.

Example – We had a conversation about it yesterday. Well, it was more of a textersation but still.

That moment when you are drunk and texting at the same time. Basically, drunk texting.

Example – Please ignore my texts from yesterday. I was just drexting.

Pretty simple to figure this out. The act of cheating on someone through texts.

Example – Don’t give me that excuse, chexting is still cheating.

Yep, it’s a thing and it stands for “Sarcastic Smiley Face”. Yep, totally giving this a SSF right now.

Example – You’re the best person to hang out with. You are never, EVER, fussy about your food. *SSF*

A person who is constantly on his/her phone. Like, ALL the time.

Example – I don’t like hanging out with her sometimes. She’s such a phobelape.

This is simple, not too fancy. Not eye roll worthy. Whapp is short for WhatsApp.

Example – I saw this really beautiful dress. I’ll Whapp you a picture.

When the person you are texting replies in monosyllabic terms.