What Even! Sara Ali Khan’s Looks In The New ‘Coolie No.1’ Song Could’ve Been Avoided

The number of mashups, tunes and movies that are being remade is only growing by the day, so much so that it’s difficult to keep track. Joining the bevvy of remixes and ‘tributes’ to the erstwhile days of Bollywood is the latest from Coolie No. 1. In case you missed the brouhaha around it, here’s a lowdown: starring Varun Dhawan and Sara Ali Khan in lead roles, the movie is a new take on the 1995 version, both directed by David Dhawan.

So far so good? Which brings us to the new Husnn Hai Suhaana track and its caricaturish wardrobe.

The Coolie No. 1 Song & Fashion Choices

Forget, for a minute, the plot or the tone that the trailer has set. Having an upper hand in terms of remaking a 25-year-old film, one would have hoped that Coolie No. 1’s costume and styling department would put some thought into the clothes. But one look at it and you will see that they didn’t. Scroll for more.

A Case Of (Unrequired) Sneakers

While we are onboard the sneaker+dress/co-ords look, sometimes it just doesn’t work right and the opening sequence in Husnn Hai Suhaana pretty much proves the point. The separates that make Sara Ali Khan’s look were just fine, so why would anyone think of pairing them with mismatched kicks that do nothing for her look?

Yes, it does go on forever. The next time shoes make an appearance, it’s with a glitzy party dress and we are wondering if the stylists took the dress+sneakers trend too seriously.

Were All The Gold Dresses Sold Out?

A mini gold dress punctuated with black straps and a belt has been doing the rounds since promotions of the remake started flooding Instagram and it does make one think if everything else was unavailable. Because considering the big budgets and all that jazz, this just looks like a hurriedly put together outfit for when you forget there was a party to attend.

Even the jewellery is an unfortunate mix and match situation, with Sara Ali Khan’s makeup being the only saving grace there is here. 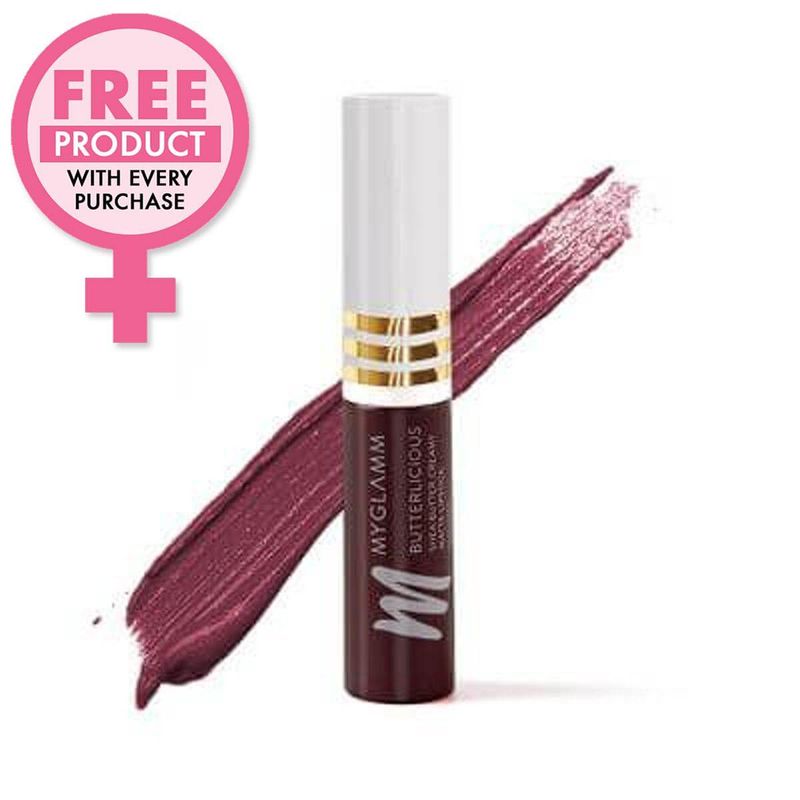 I mean what even is this look? Why is that trail? And more importantly, what is this frumpy outfit doing on Sara Ali Khan when there are literally hundreds of better options available? At this point of time in the song, it looks like they aren’t even trying.

Below, a link to the newly released song, should you want to delve deeper. Don’t say we didn’t warn you though.

BRB, going to try and forget that I ever saw this!

You may also like to read:
Believe It Or Not, Kylie Jenner Has A B’wood Doppelganger & You’ll Never Guess Who She Is!