Ever since Parasite won the Ocsars last year, all eyes have shifted towards the cinematic universe of South Korea. But this hasn’t been an overnight phenomenon. The boy band, BTS has an army of fans just swooning over their every move and the beauty industry has been globally influenced by the 10-step Korean skincare regimen. Korean shows aka K-dramas have been at the centre stage with people hailing Lee Min-ho as their all-time crush.

If you’re a K-beauty and K-drama lover, then the combination of these two are right up your alley but if you’re a newbie into this world, then allow us to introduce you to double the magic and double the fun. We’re telling you which Korean show to watch while applying which beauty product, sounds heavenly right? So, be ready for glass skin while going weak in the knees everytime someone says saranghe (I love you) on the screen.

Legend Of The Blue Sea

The story revolves around Shim Cheong, a mermaid and Heo Joon-Jae who is a witty con artist. Talking about rebirth, love and loss, the drama unfolds as a parallel between these two and their Josean-era incarnates, the mermaid, Se-Hwa, and town head, Kim Dam-Leong.

The fashion, beauty and cinematography is unparalleled in this show so watch it while Netlix and chilling with the MyGlamm GLOW Iridescent Brightening Sheet Mask. It’s got rosehip oil and will make you sparkle like the mermaid herself. 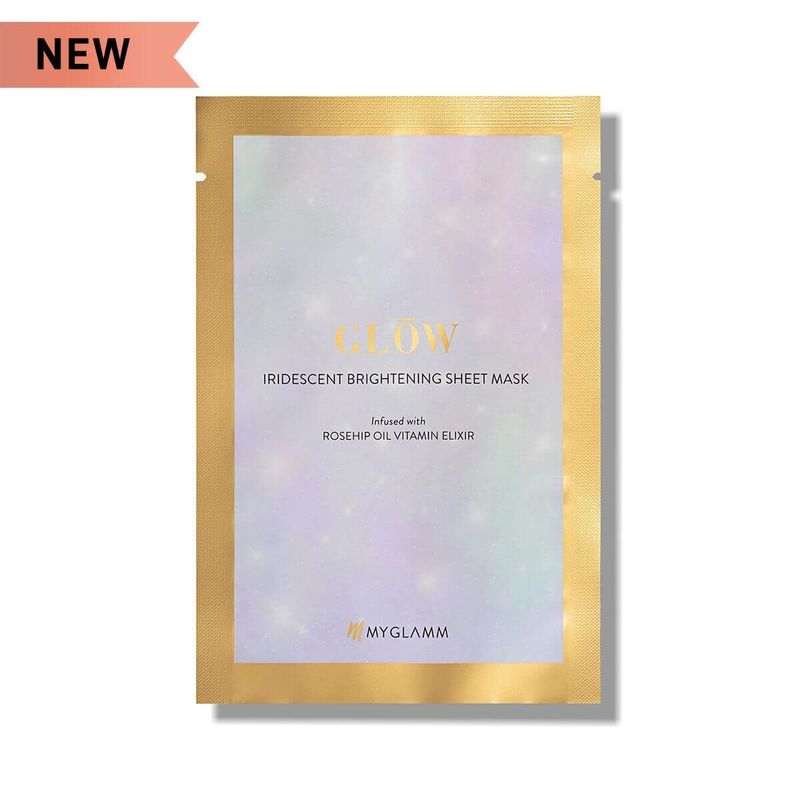 My Love From The Star

The show revolves around Do Min-joon, an alien who has been stranded on Earth for centuries. He doesn’t age and is forced to change his identity every few years. He then meets Cheon Song-yi, a famous Korean actor who is at the peak of her stardom and what follows is a fun friendship and budding romance.

While watching this, you’ve gotta try out the Sulwhasoo Herbal Clay Purifying Mask cause it fights signs of ageing, deep cleanses, rejuvinates and nourishes the skin while giving it a glow. And when you’re watching two beyond beautiful people on the screen, you’ve gotta look your best self too.

It’s Okay To Not Be Okay

This Korean show is all about Moon Gang-tae who works at a psychitric ward and crosses paths with children’s book writer Ko Moon-young. Gang-tae has been living a life on the run with his autistic brother, Sang Tae who suffers from recurring nightmares from the night their mother was killed. All about making mental health a priority, this show really tells you to feel your feelings and face your demons head on.

Give your skin some pampering with the Laneige Water Sleeping Mask because it’s soothing, moisturing and calming. It has a light gel-like consistency that revitalises the skin while you catch up on some much needed rest.

Crash Landing On You

Yoon Se-ri is a young South Korean heiress who gets caught in a storm while paragliding and lands up in North Korea where she meets Ri Jeong-hyeok, Captain of the North Korean Special Forces. He hatches a plan to get her back to her country and what follows is a dramatic, hilarious and love-filled turn of events.

This show is one of the most watched Korean shows ever and so while binging on it, put on the Benton Snail Bee High Content Essence because it’s superb too. Enriched with one of the K-beauty industry’s fav ingredients, snail secretion filtrate, this helps with texture, rough and dry patches and brightening the skin.

If you love high school dramas, we’ve found you your new obsession. The story revolves around Kim Tan and his classmates who are rich and priveleged and all set to take over their family empires. He falls in love with his housekeeper’s daughter, Cha Eun-sang and has to fight a host of people just to be with her.

A fantasy drama that is all about Gong Yoo, a modern-day goblin who needs a human bride to end his cursed life. His life gets intertwined with the Grim Reaper who has trouble remembering his past. Another much-loved show, this is perfect for lazy Sunday afternoons.

Something In The Rain

While many K-dramas are larger than life, Something In The Rain is a more relalistic look into a romance that may be bound to be doomed. Yoon Jin-ah falls in love with her friend’s younger brother but their relationship comes under alot of scrutiny from their families. Haven’t we found you the perfect monsoon watch?

While watching this show, massage the Anti Aging Volume Capsule Cream into your skin and you’ll find your wrinkles and fine lines reducing. It gives you a silky smooth feeling while also being paraben free, silicone-free and cruelty-free.

Ready to Netflix and chill by yourself?