Jasmin Bhasin Reveals Her Wedding Plans With Aly Goni & It’s What We Could’ve Hoped For!

In the last Weekend ka Vaar episode, we saw another session of Salman Khan grilling Rubina Dilaik and Abhinav Shukla and honestly, we were not surprised. However, the old and new faces, who are all set to enter the house as connections, were truly the ones who captured our attention. In other words, Bigg Boss 14 lovebirds Aly Goni and Jasmin Bhasin are finally going to reunite in the show and it is going to be an emotional reunion for sure!

We’re sure that #JasLy fans are super excited, but wait, there’s more! We already know that Jasmin and Aly are totally smitten by each other and we have seen them confessing their love not once but multiple times now. Before entering the show, Jasmin revealed her marriage plans with the Yeh Hai Mohabbatein actor in an interview with a leading daily.

The Naagin actress explained that the couple would take some time to process their emotions as they realised their feelings quite recently. “Shaadi kahaan abhi toh sirf realisation of love hua hai. Aly and I were friends for so long. A lot of people felt that the fact we fell in love on the reality show, was a result of a fishbowl mentality. I told them it was not that. I want Aly to come out of the house so that we can discuss our relationship. We need to spend time together and figure out how to take things ahead,” she said in her interview.

During Jasmin’s stint in the BB house, her parents had advised her to play solo. But, a lot of #JasLy fans assumed that the advice meant that her parents were not on the same page with their daughter’s relationship. However, Jas dismissed the rumours and stated that her parents were more than happy with her decisions. She said, “The confusion was a result of my parents’ advice to play solo in the show. Their statement was misunderstood. They said it in the context of the game. My family is very broadminded. They have always left my decisions to me and supported me throughout. That’s how it is this time as well. There is no reservation or problem.” 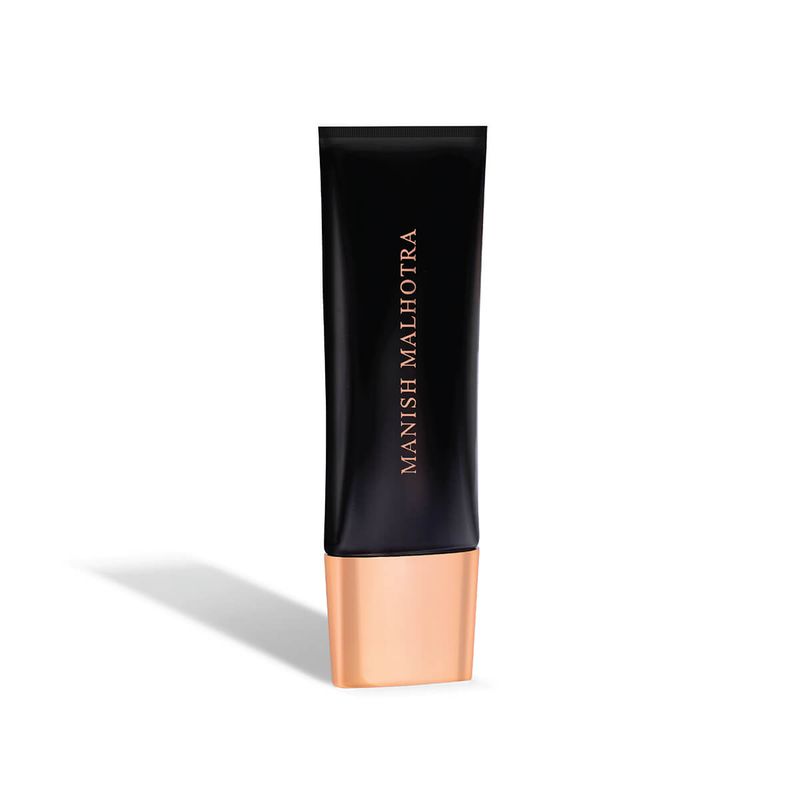 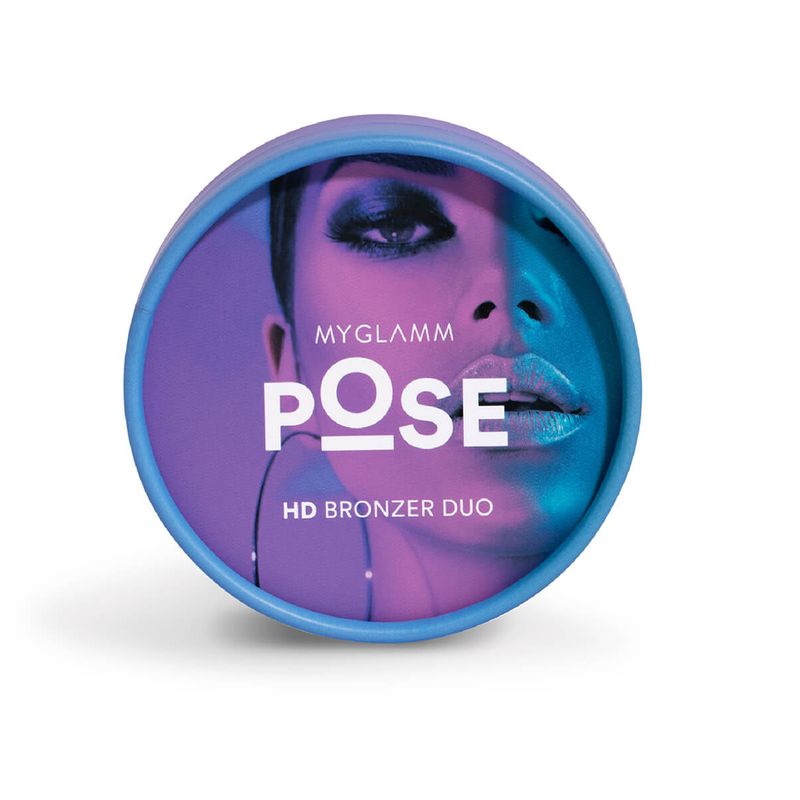 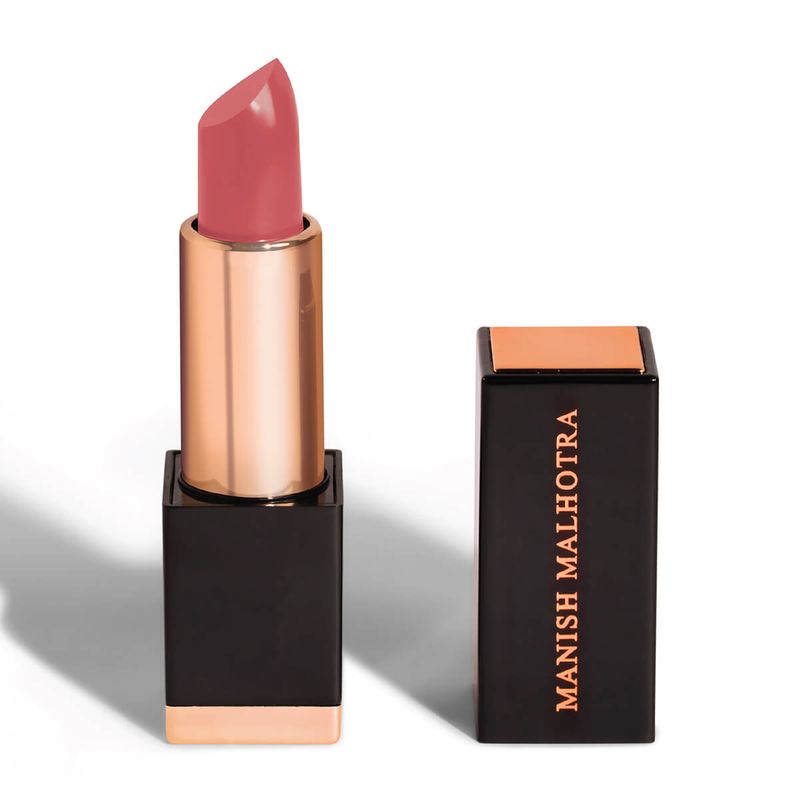 Jasmin also revealed the exact moment in the Bigg Boss house when she realised her feelings for Aly. She said, “The most beautiful moment was when he came inside the house for me for the first time. BB is a different world altogether and how you feel for a person is also different inside the house. The moment of realisation that it was love happened during a task when all the inmates were dancing to popular tracks. Aly and I had a beautiful and meaningful conversation that day and it was also the moment of truth for me.”

She also talked about her eviction that was quite an emotional and said, “What sealed the deal was the time when I got evicted (smiles). My eviction has been my biggest victory because his expression of love for me still makes me emotional. It’s a dream come true for any girl to have somebody love her like that.”

Well, we are super excited to see Jasmin and Aly’s love story once again in the house!
Featured Image: Instagram
08 Feb 2021