I'm not going to lie, the latest Weekend ka Vaar episode and all of last week's Bigg Boss reminded me of all the OTT emotional Karan Johar movies and that too in a good way. There was an abundance of love, waterworks and drama (the one that we don't mind). You guessed it, it was the family week in BB and it was really sweet to see housemates' family members coming to meet them. And, to watch Pavitra Punia and Eijaz Khan confess their love for each other in front of the whole world.

But, all good things come to an end. Sadly, such a lovely week of the show ended with a heartbreaking note where we saw Jasmin Bhasin getting evicted. Surprising, because even though Jasmin was coming across as a mean contestant lately, she was still among the stronger players in the house. However, we'll leave the discussion about her controversial gameplay for another day. Right now, we just want to focus on how her eviction and saying good-bye to Aly Goni broke our hearts.

So, Jasmin Bhasin was eliminated in last night's episode and it was one of the shocking evictions of the season to date. Our hearts went out to Aly who broke down so inconsolably that even host Salman Khan was moved to tears. Well, even though it was an emotional turn of events, #JasLy fans should not be disheartened because soon after the elimination, Jasmin confirmed her relationship with Aly and opened up about her upcoming plans.

In an interview with an online publication, Jas said, "I have fallen in love and it’s a beautiful feeling. I don’t mind getting married this year, my parents are okay with it. Once Aly comes out, they will meet his parents. We need to know what his parents have to say about it. I have met them a few times, but pehle hum sirf dost the (Earlier, we were just friends). Once they approve of our relationship, phir main wait nahi karungi (Then I won't wait), I will get married. I know Aly is the one for me.”

Wait, does that mean we might hear wedding bells soon? We think so! BTW, are you also upset about missing on seeing Jas' flawless makeup looks? But don't worry, we got just the right fix for you. Add these amazing products by MyGlamm in your cart and go for that subtle makeup look just like Jasmin's . 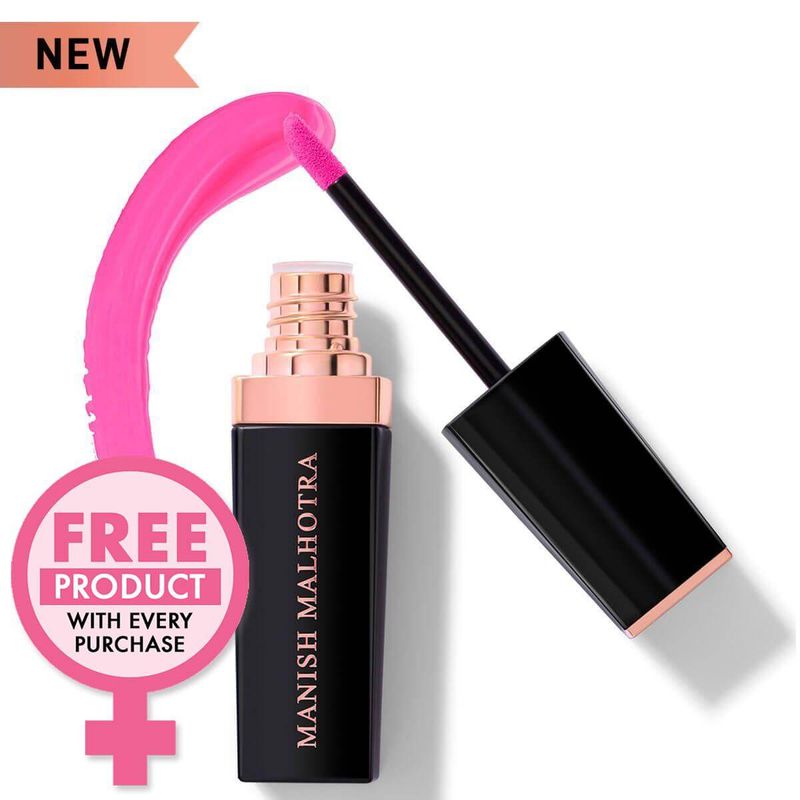 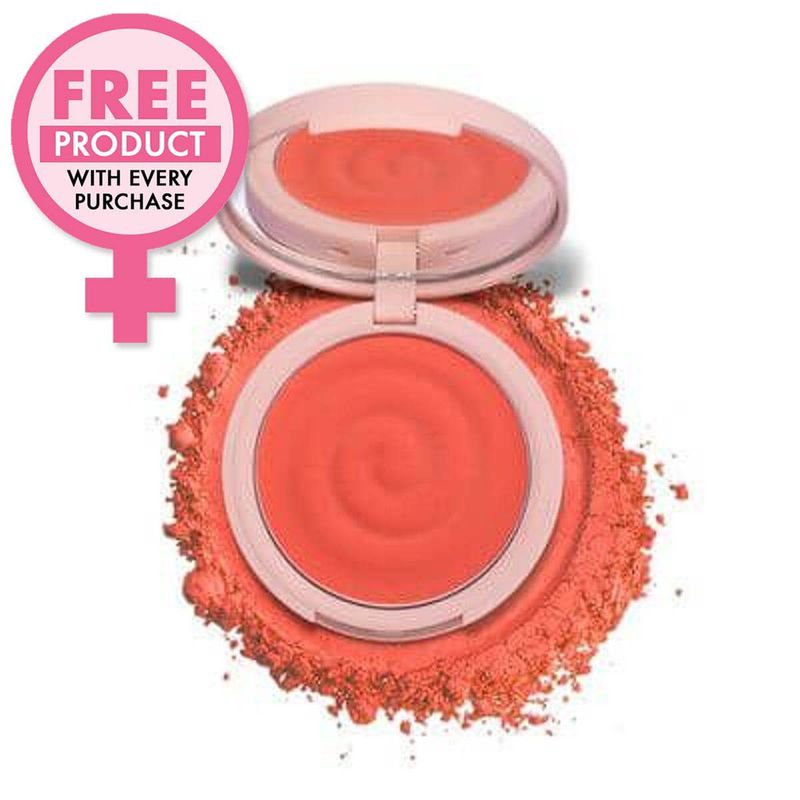 Coming back to Jasmin, it's no secret that her gameplay was getting quite problematic recently. Obviously, she too wanted some clarity regarding the same and hence decided to meet her friends and actors, Bharti Singh and Haarsh Limbachiyaa. She said, "After leaving the Bigg Boss house, I was thinking about a lot of things, including my fans’ reaction towards my game. I didn’t know what people outside were thinking about me. So I was a little low and decided to go to Bharti and Haarsh’s house first. They are my support system."

Wishing Jasmin all the best in her future endeavours and hope to see her in a bridal avatar soon!