Watch: Jasmin Bhasin Gives Us A Lesson In How To Declare Your Love & It's Romantic AF!

Bigg Boss 14 has not been very lucky in the love department and honestly, this has been one of the biggest disappointments of the season. Be it Nikki Tamboli and Jaan Kumar Sanu's one-sided attraction or Eijaz Khan and Pavitra Punia's unpredictable chemistry, it all ended way before it even started. The only saving grace of the show was the authentic relationship between Aly Goni and Jasmin Bhasin. Sadly, Jas' eviction in the previous Weekend Ka Vaar put an end to the show's last hope at romance as well.

Jasmin had maintained throughout her stay in the house that she was madly in love with Aly, but the latter occasionally confused the audience by mentioning that they were just BFFs. Honestly, sometimes guessing these mixed hints correctly was tougher than finding logic in Bigg Boss' tasks and gameplans.

However, it seems that by the end of Jas' emotional eviction, we finally got all the answers we need.

Jasmin's attempt at getting her parents' blessing for her relationship and Aly's break down during Jas' eviction were enough reasons for the audience to believe that the couple were smitten with each other. The actress was also recently spotted with her friends and comedian Bharti Singh and Haarsh Limbachiyaa outside a cafe, where a pap asked her what she'd like to say about Aly. Jas unabashedly screamed and said, "I love Aly and I want him to get the trophy." Soon after, Bharti was seen making an appearance and jokingly said, "I love Haarsh and I want to marry him." Take a look:

Wow, that's one of the most candid declarations of love we have seen in a while and honestly, we are loving every bit of it. In fact, we hope that this video taught you guys a few lessons on how to confess your love to someone in front of the whole world. BTW, if you are missing Jasmin's subtle makeup look on Bigg Boss, then add these fab products by MyGlamm to your cart right away! 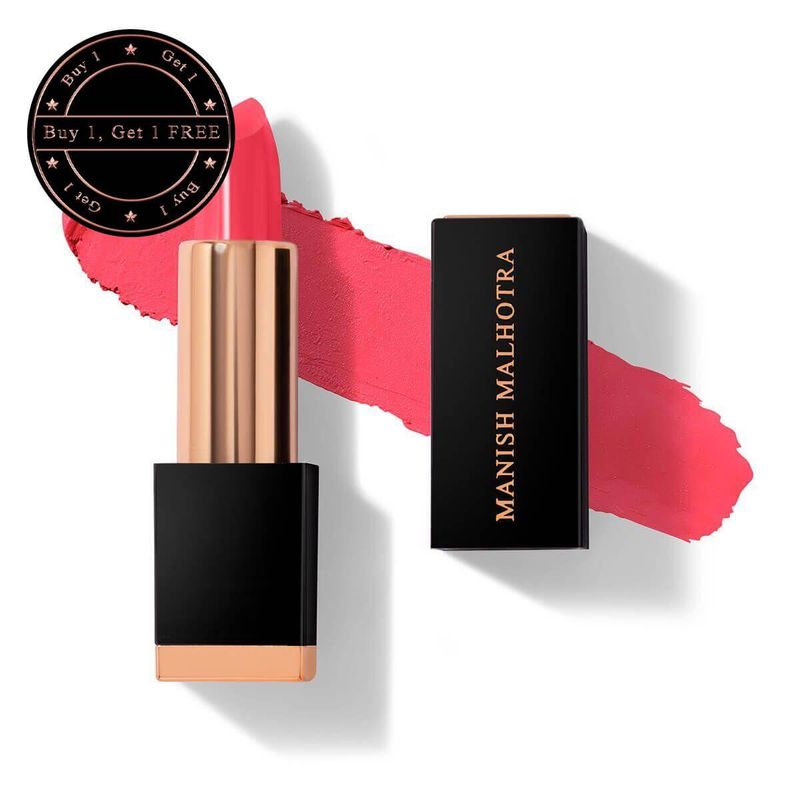 In a recent interview post-eviction, the Naagin actress had said, "I have fallen in love and it’s a beautiful feeling. I don’t mind getting married this year, my parents are okay with it. Once Aly comes out, they will meet his parents. We need to know what his parents have to say about it. I have met them a few times, but pehle hum sirf dost the (earlier, we were just friends). Once they approve of our relationship, phir main wait nahi karungi (then I won't wait), I will get married. I know Aly is the one for me.”