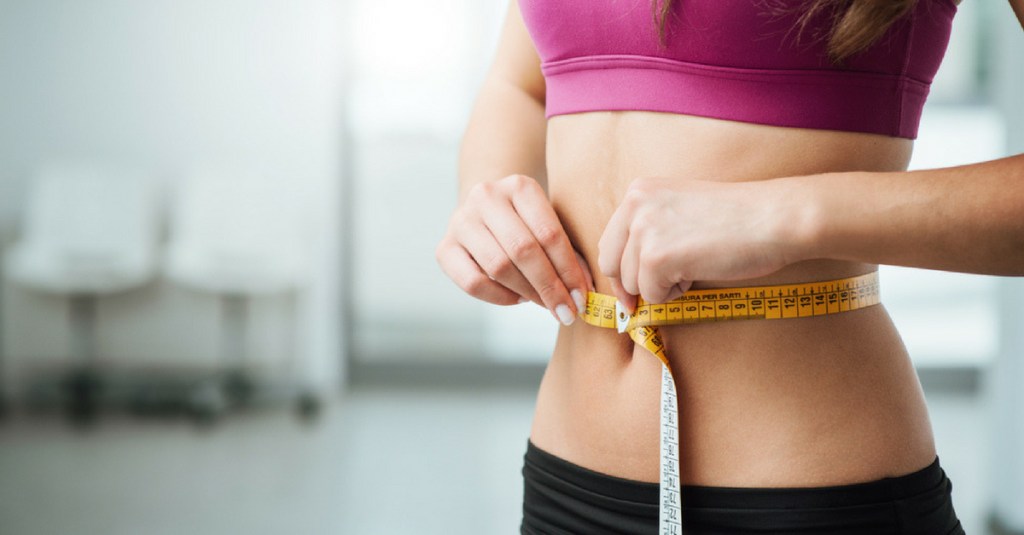 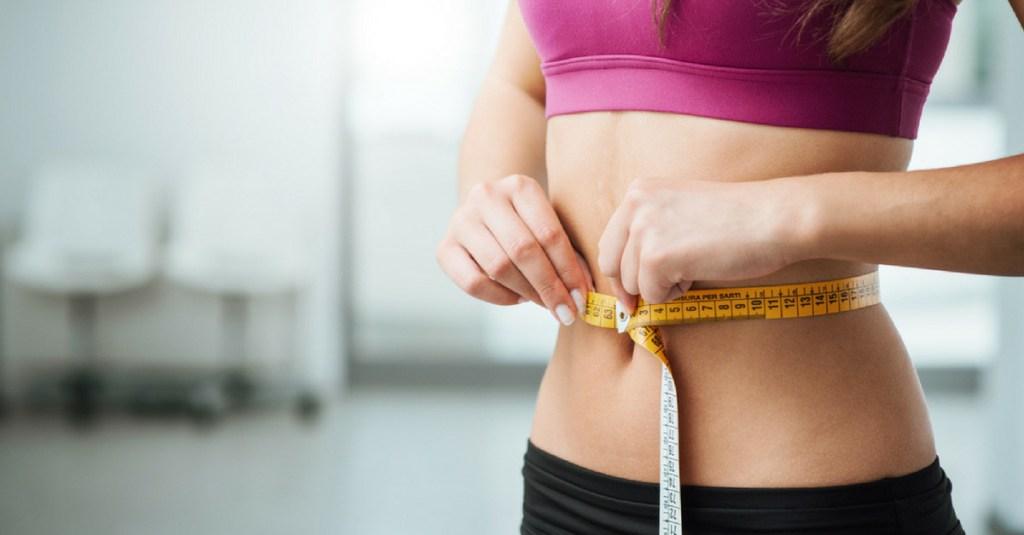 What If We Told You Getting Rid Of Stubborn Fat Was As Easy As Freezing It?

Weight loss can be a touchy subject for a lot of us. While some of us may lose weight easily, the rest of us eat clean, work out and still have to deal with cellulite, muffin tops and chubby bottoms. With age, like most other things, your body changes too. Getting rid of fat is no longer as simple as a walk in the park. We’re all beautiful in our own skin, but dealing with stubborn fat especially when you’re doing everything right can get the best of you. What if I told you there are ‘non-surgical’ ways to get rid of stubborn fat and kill it at its root, PERMANENTLY! Body contouring is a thing, don’t believe me? We’ve got you deets from a leading New York dermatologist, Dr Kiran Lohia, M.D., Isya Aesthetics in New Delhi. She’s here to spill the beans on the hottest AND coolest new fat-busting tech. Here’s everything you need to know on the two procedures.

CoolSculpting is a fat-freezing procedure for non-surgical fat-reduction treatment that uses controlled cooling to eliminate fat.

Coolsculpting or cryoliposis literally freezes the fat cells out of your body. It makes use of a vacuum which sucks in the target area little by little and freezes the problematic fat cells. This controlled beam of cold makes the fat cells crystallize and eventually get eliminated by your body’s normal cycle. “CoolSculpting works by drawing the tissue in the targeted area into the applicator device. The device applies suction while cooling the area, causing the fat cells to freeze,” explains Lohia.

The FDA originally approved CoolSculpting and it can be used to treat the abdomen flanks (saddlebags), and thighs.

It doesn’t hurt per say, it’s mildly uncomfortable for a while. The first 5-10 minutes of the procedure is uncomfortable while the fat is pulled into the vacuum. You’ll feel a tugging and pinching sensation followed by a cool wave.

Is there any downtime or recovery time?

Nope, you can get back to your routine immediately. You may have some redness and a little bit of pain in the area treated for a few weeks but nothing that requires you to be off the grid. Following the procedure, typical side effects include temporary numbness, redness, swelling, bruising, firmness, tingling, stinging and pain. “Exercising, massaging the treated area along with dietary restrictions is usually recommended,” says Lohia.

How effective is it? Is it permanent?

In 3-5 weeks the frozen fat cells will have made their way out of your body and you’ll start to see a visible improvement in the area. “Yes, the fat cells will permanently be destroyed and released from your body,” explains Lohia.

How many sessions do you need and how much does it cost?

Coolsculpting sessions and cost are based on the size of the area being treated.

SculpSure is a non-invasive body contouring system for the reduction of stubborn fat. Each 25-minute procedure can destroy up to 20-30% of treated fat cells without surgery.

It’s a laser treatment that breaks down stubborn fat. It uses heat from the laser to target and breaks down stubborn fat cells. SculpSure uses several flat applicators that are placed on the treated area. These use a laser to heat the fat cells in the targeted area to the point that the cells are killed. Cooling plates are used so that you don’t feel the heat and your skin remains at a comfortable temperature during the SculpSure treatment. “Over time, the body naturally removes these dead cells, reducing the fat in the treated area,” says Lohia.

SculpSure got its FDA approval to treat the flabby arms, chubby hips and thigh, big bellies and double chin.

“No, not really. It is just a warm sensation on your skin,” assures Lohia. The laser does not harm the upper layer of your skin. You will feel a mix of warm and cool sensations throughout the session.

Is there any downtime or recovery time?

Nope, you can get back to your routine immediately. A little bit of soreness or tenderness is normal, nothing that will hamper your normal routine.

How effective is it? Is it permanent?

How many sessions do you need and how much does it cost?

What’s the difference between CoolSculpting and SculpSure?

CoolSculpting vs SculpSure is essentially the method of treatment. One uses cool waves, the other uses heated lasers. Both CoolSculpting and SculpSure work by killing off fat cells, which means that your results are potentially permanent so long as you maintain your weight. If you don’t maintain a healthy lifestyle and your body generates new fat, you’ll lose your results. It has been noted, however, that patients who have been treated with SculpSure who subsequently gained weight did not put on as much fat in the treatment area.

There you have it! Now you too can lose weight easily without losing your mind trying.