Divya Agarwal became the first winner of Bigg Boss OTT and took the trophy home on September 19. Honestly, we were not surprised. We had realised quite early that the actress had what it took to survive till the very end of the reality show. She put across her points in a loud and clear voice and made alliances and enemies that helped her a lot in her journey. Whether it was her rivalry with Shamita Shetty, disagreements with host Karan Johar, or friendship with Akshara Singh, it all worked out in her favour.

Well, there were also times when the audience felt that she was being arrogant about her achievements. During an episode, when a few journalists questioned her about it, she revealed that it was her defence mechanism and part of an act. While Divya did not elaborate further then, we defs wanted to know more. Now, we’ve got our answers and the actress has shared the real reason behind her tone on the show.

During a recent interview with a leading daily, Divya said that her BB experience was different from all the other reality shows she had done previously. She said, “In every show that I had been a part of before Bigg Boss, I had made a lot of friends. All the strong players were my friends already. In fact, I found Varun on a reality show. It happened for the first time when I had no friends on a show. I think somewhere I was also at fault.”

The Ragini MMS 3 actor added that her family and beau, Varun Sood, also found her snobbish on the show. She said, “So, when I came out all my family members, friends and Varun told me, ‘You were so arrogant. What was wrong with you?’ And I was like, ‘Nothing was wrong with me. It was a competition.’ I had to show them that I was stronger than them and I think I have done that job pretty well.”

Well, she definitely did a fab job and we’re glad that it all worked out in her favour. As of now, we are hoping to see her in Bigg Boss 15 as well along with her frenemy, Pratik Sehajpal. 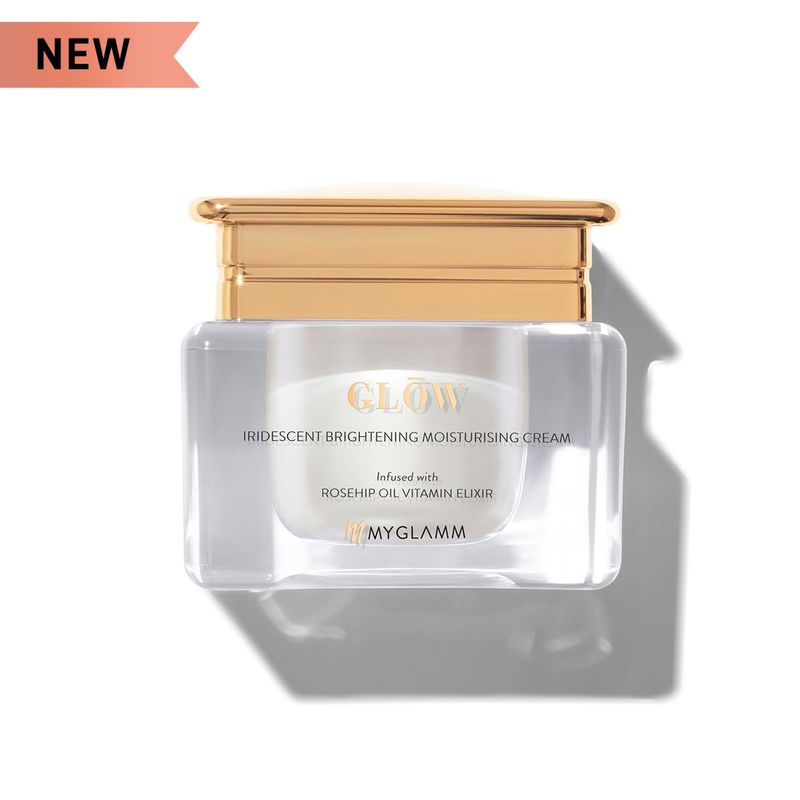 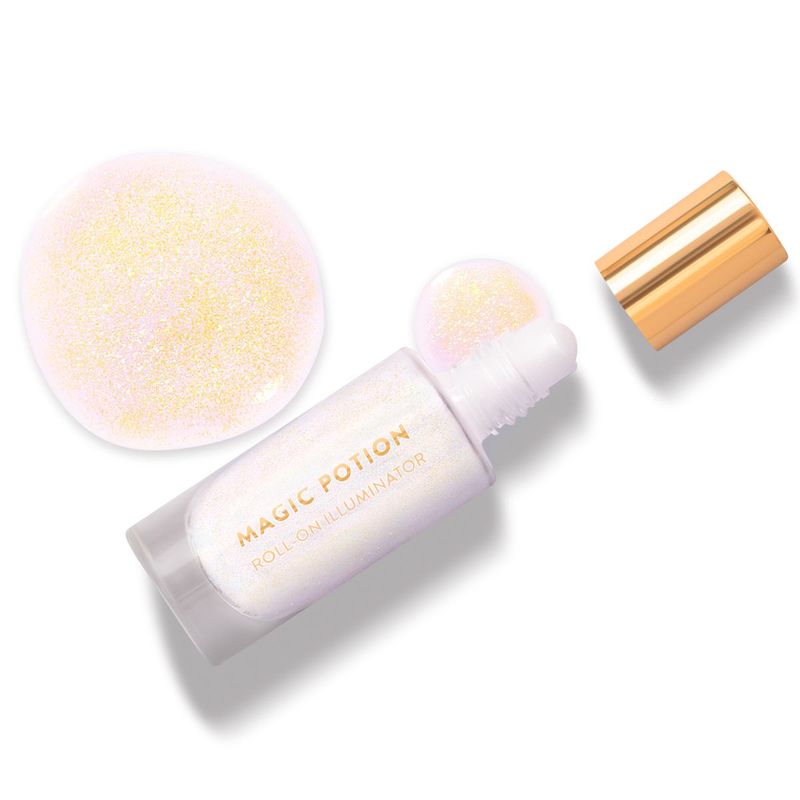