It was 25 years ago today that DDLJ blessed our very lives and became an iconic Bollywood romance that forged the cinematic template for modern-day love. All these years and film continues to retain its timeless appeal. That said, if we were to actually make a 2020 version of the film, it wouldn’t exactly be like Dilwale Dulhaniya Le Jayenge of 1995, of course. Which brings us to our next and more important question here: what would it be like then?

Well, as you must have guessed by now: we just reimagined a 2020-version of DDLJ and according to us, here’s what it should look like:

A Mandolin tune here, a full-fledged fantasy weaving session there and just like that ‘Tujhe Dekha To Yeh Jaana Sanam‘ became the most iconic song of the 90s. That said, every time a mention of the song is made, is it impossible not to think about Kajol and Shah Rukh, reuniting in a mustard field. Surely, to recreate the film now in 2020, we’d need a cast as powerful as the original and we might have actually zeroed on a list. Here’s how we envision the cast of DDLJ 2.0, 2020 version.

The self-sabotaging bad boy who takes a 180 once he falls in love, that kind of summarises the character of Raj, right? Take this from us: no one, just no one can do this role better than Ranbir Kapoor. I mean we have an array of films like Rockstar, Yeh Jawaani Hai Deewani, and Ae Dil Hai Mushkil to prove just that.

Okay, this one honestly was a toughie. We really thought about it, and almost gave the role to Alia Bhatt and then to Priyanka Chopra right before Kiara Advani popped in our head. To begin with, Kiara is new in the industry and thus is sure to bring a sort of freshness to the role. Also, there’s just something about her that would equate well with Ranbir’s impetuous persona. This jodi certainly deserves a chance and what better than a 2020 rendition of DDLJ to give it a solid go?

Ps: we also took the liberties of re-imaging her beauty look. Subtle glam is what we are aiming for and here’s every product that’ll go in the look: 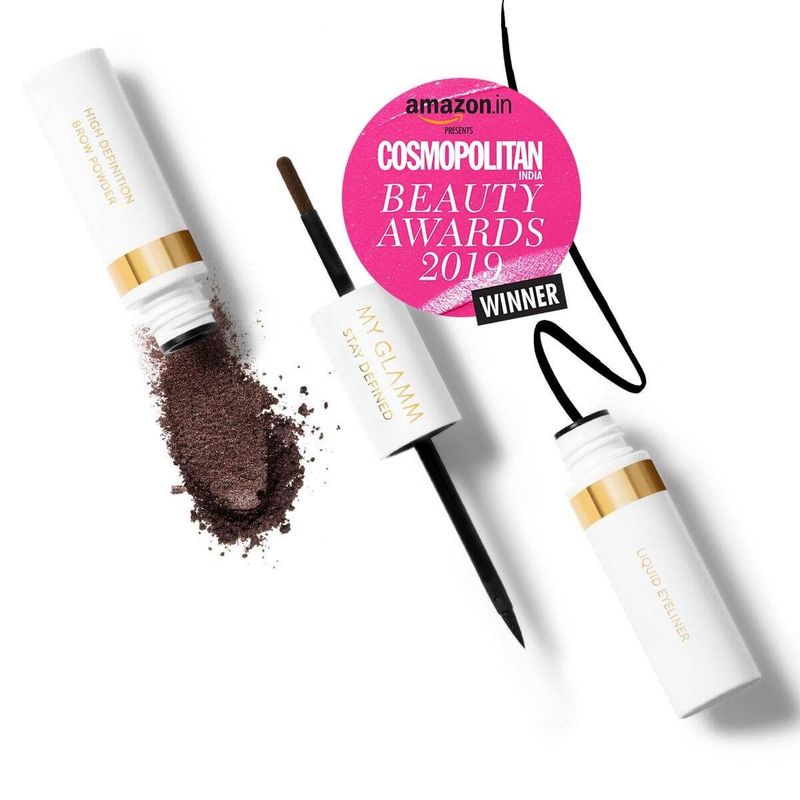 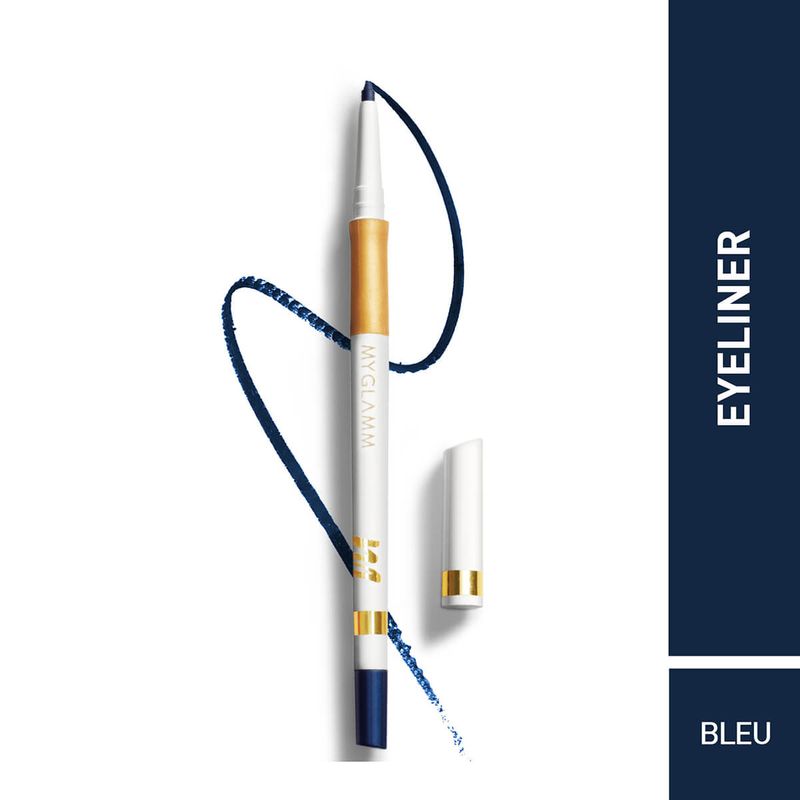 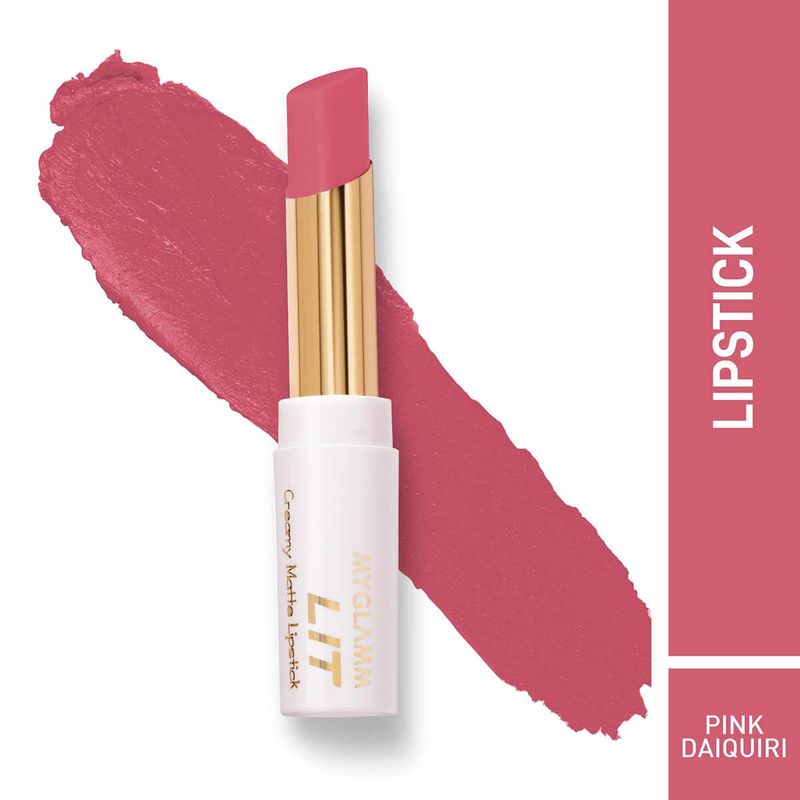 This again is a cast as important as it is difficult to nail but we have just the name: Pankaj Tripathi. Also, we didn’t even have to think twice before pitching his name. He is a versatile and, not to forget, extremely talented actor, has a strong screen presence and stays with you even after the film gets over.

There’s no way we are tempering with the essence of Raj’s happy-go-lucky dad and think Anil Kapoor will slide in the role pretty well.

Now, Rajeshwari’s character too remains an iconic one and we really had to think of an actress who is bubbly, adorable and a literal pleasure to watch. Any guesses for who we finally zeroed on? Niti Taylor! Yes, Niti might be old enough to be married and all but she does have the personality of a young, effervescent kid and would fit perfectly in this role.

Shefali Shah really did create magic with her role as Neelam Mehra in Dil Dhakdne Do. No reason why she can’t do it here. Also, she is an extremely versatile actor just like Pankaj Tripathi and would compliment him well.

Okay, we all know the perfect cast for this role: Jimmy Shergill! You know the reason!

DDLJ became an overnight success by setting up a new template for modern love and the idea of freedom. This aptly reverberated with Amrish Puri’s iconic dialogue where he lets go of his daughter and says, “Jaa, Simran, jaa. Jee le apni zindagi.” But would this context apply to today’s urban woman? That too, to someone who’s settled in London? I mean we have all seen how it went with Jasmeet or Jazz (Katrina Kaif) in Namastey London, right? And mind you, we are still talking about a film that released over a decade ago.

And while there’s a lot that remains to be addressed, surely a  lot has changed since then. Thus, to begin with, No “jaa Simran jaa, je liye apni zindagi” ‘coz it is 2020 and Simran does not need permission to live her effing zindagi! Our Simran is totally going to be a badass and is already living her zindagi when Raj arrives into the picture. And this actually, brings us to Raj because he’d surely have to come up with something better than “tumhari jaisi ladki ke saath, mere jaise ladke ka hona … bahut zaroori hai.”

And now that we have changed the very essence of the central characters, surely a lot more will change. DDLJ was a mega success because of the relevance of its plot back in the early 90s. The young urban generation today is different, their struggles are different, and it would only work if the 2020 Raj and Simran make it look like that.

Messaging : Getting It Right

“Sapne dekho, zaroor dekho. Bas unke poore hone ki shart mat rakho,” Simran’s mom tells her in the film and nope we are so not going with that kind of regressive messaging in 2020. For a 2020-version of DDLJ, the messaging would be somewhat on the lines of “Sapne dekho, and unhe poore karne ki zidd karo” because come on mamma, we have just one life, gotta live it that way no!

Also, you are free to punch our Raj right in the face if he even dares to say something as stupid as “Main ek Hindustani hun. Aur main jaanta hun ki ek Hndustani ladki ki izzat kya hoti hai.” Our hero would respect women from all the countries and cultures equally and would not gloat in his hypocrisy. Cute na?