Hardly A Day Old, Anushka-Virat's Little One Is Already Breaking The Internet With Her Pic

Bollywood has a new celeb in town and her claim to fame is pretty strong TBH. She's after all the firstborn of Anushka Sharma and Virat Kohli! Well, let's just say that not even a full day into the world and the little one's picture is already breaking the internet. The viral picture was posted by uncle Vikas Kohli.

Virat Kohli's brother took to Instagram to share what looks like the first picture of the little one yesterday and the desi internet is absolutely going gaga over it. “Happiness overboard... angel in the house,” his caption reads. Here, check out the picture:

However, in another post, it has been clarified by Vikas that it's a random internet picture and not the actual picture of the baby girl. That said, both Anushka Sharma and Virat Kohli along with their newborn have been trending on Twitter since yesterday and the picture has just added to the frenzy. Now considering the netizens' excitement levels, one can easily anticipate where this is going. Won't take too long before the baby girl becomes a Taimur-like phenomenon with paps fighting to capture just a glimpse of her every time she goes out on an outing with the parents.

The netizens have, of course, caught the drift and have already started rolling out memes about the same:

Earlier, the birth of Shloka Mehta and Akash Ambani's baby boy had started a similar meme fest. Well, the memers are certainly going to be busy for some time now given that Taimur's sibling is all set to arrive super soon with Kareena Kapoor approaching her due date.

Meanwhile anticipating a similar reaction, Virat has already urged media and fans to respect their privacy. "We are thrilled to share with you that we have been blessed with a baby girl this afternoon. We thank you all for your love, prayers, and good wishes. Anushka and the baby are both healthy and we are feeling beyond blessed to start this new chapter of our lives. We hope that you can respect our privacy at this time," he wrote while announcing the birth of their baby girl.

Pssttt...expecting soon? Here's how to stay safe and germ-free: 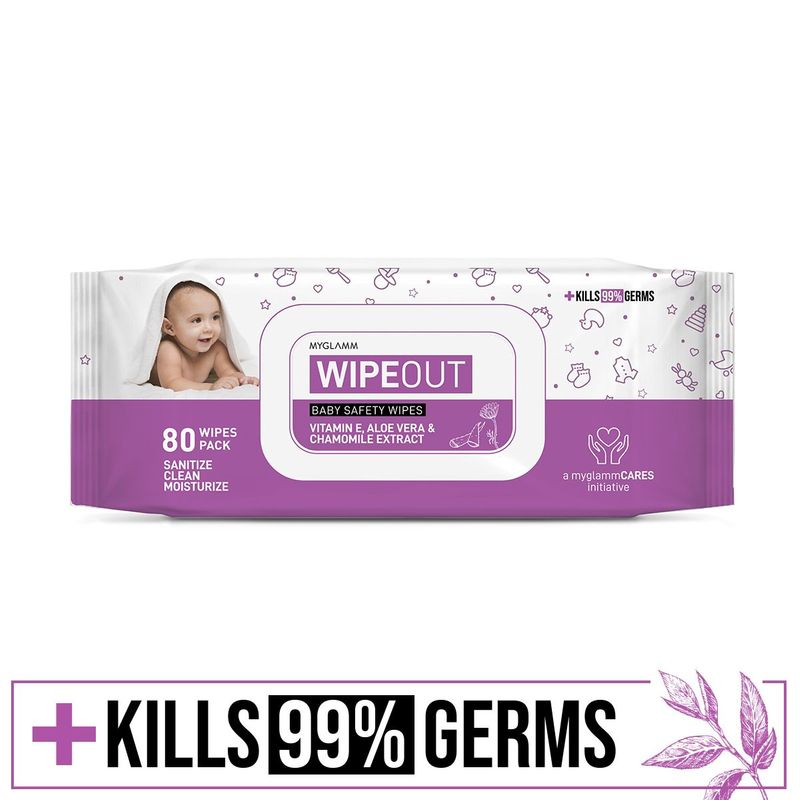