Virat Asks Anushka From The Field If She Has Eaten & It's The Cutest Thing Ever!

It feels like just yesterday when Virat Kohli decided to blow kisses to rumored girlfriend Anushka Sharma after hitting a half-century on the cricket field while she sat in the stands cheering for him. That was the first time that the two made us go "awwww." Not too long after that, the relationship was made official and what followed was a series of super adorable moments.

Well, Virushka have certainly come a long way since then. From a hush romance to their recent pregnancy announcement, in the past four years, while a lot might have changed, there's also so much that hasn't. Take, for instance, their sizzling chemistry. Oh and also, Virat's habit of communicating with her from the field.

A video of Virat Kohli talking to Anushka from the field is currently going viral. In the video, Virat can be seen using hand gestures and asking Anushka if she has eaten and the latter can be seen replying by showing him a thumbs up. After the question, the couple can be seen engaging in a cute conversation through hand gestures and expressions. The video is damn adorable, to say the least. Here, watch it yourself:

Both Virat and Anushka are currently in the UAE for the ongoing Indian Premier League. The video is from Royal Challengers Bangalore's (RCB) match against the Chennai Super Kings (CSK) on Sunday. That said, it is, of course, not the first time that Anushka has been seen cheering for her husband from the stand. Just last month, she was seen blowing kisses to him while he played in the field.

Right after announcing their pregnancy earlier in August, the couple was also seen celebrating the news with Virat's IPL team in the UAE where the couple looked so happy...and absolutely in love! In the party pics, both Virat and Anushka could be seen cutting a cake to celebrate their big news and we have been just super stuck on how radiant Anushka looked.

Have you been eyeing Anushka's radiant glow too? Here's how you can get it: 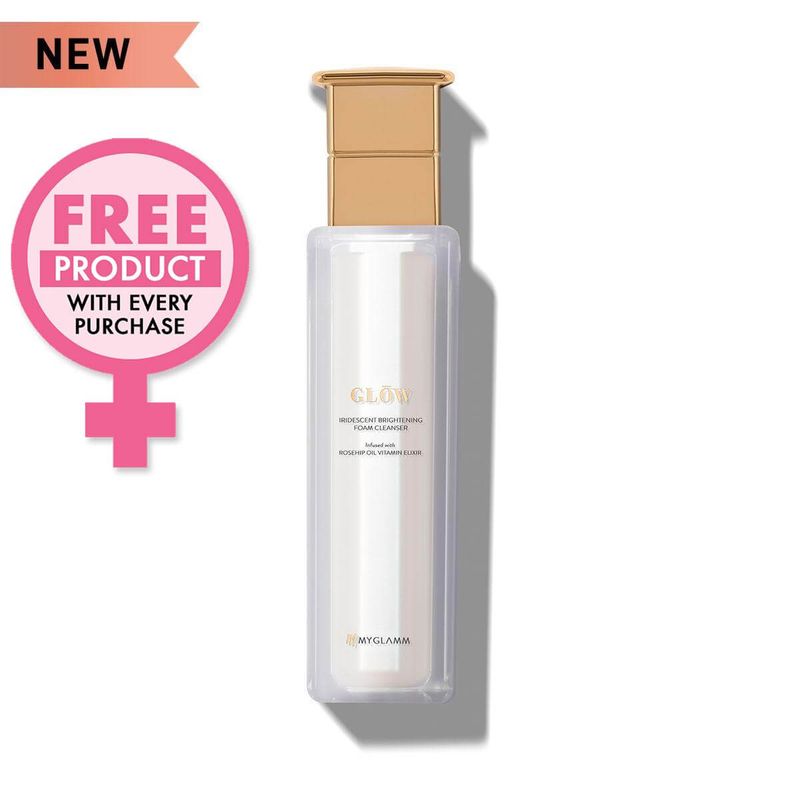 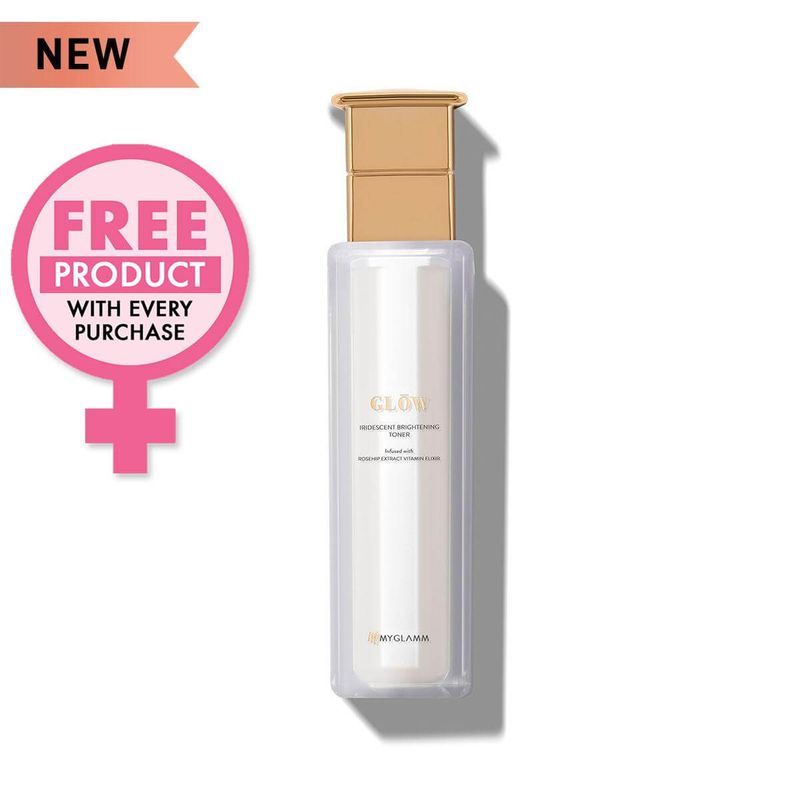 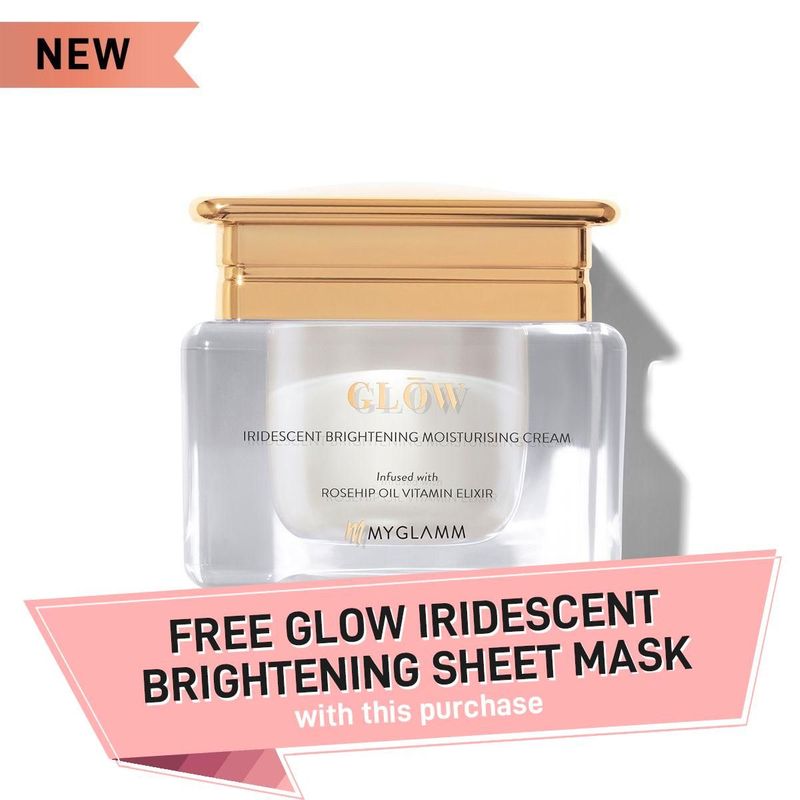 Well, it is these game stand moments and the super adorable videos that keep us hooked to the couple. Can't wait for their baby to arrive and join mommy in the game stands (or daddy in the field). Also, touch wood! *puts kala tikka on the screen*