Ever since Priyanka Chopra turned author and penned down her memoir Unfinished, she has been making shocking revelations. And now, just when we thought it's all over, the Bollywood-turned-Hollywood queen has revealed more information that has left our mouths hanging open. In a recent interview with Oprah Winfrey, the actress opened up about several things including facing racist bullying in school, her marriage to Nick Jonas, and her late father.

Just a while ago Priyanka, in her memoir, had revealed that she was ill-treated by a filmmaker on the sets of a film during her early days in the film industry. The global icon has shared that the filmmaker had told her to strip down to her panties. "The director suggested I speak to my stylist, so I called him and briefly explained the situation, then passed the phone to the director. Standing right in front of me, the director said: “Jo bhi ho, chaddiyan dikhni chahiyen. Nahi toh log picture kyon dekhne aayenge?” which translates as “whatever happens, panties should be seen. Otherwise, why would people come to watch the movie?," shared Priyanka, in her memoir. She further revealed that after this incident, she walked out of the film.

During the interview when Oprah asked the actress about the incident, Priyanka shared that she always had a strong sense of self-worth even at a young age. "My mom told me when I was nine years old, 'Whatever you do in your life, you will be financially independent.' I was told to have an opinion in a room that disagreed with me. I was always encouraged to have a voice," said Priyanka.

Speaking further about the incident, the actress said that she did not call out the filmmaker as she was scared and it continues to remain the one thing that she regrets till date. "My regret with that incident is that I never said anything to that filmmaker. I was so scared. I was new in the entertainment business and girls are always told that 'you don't want to get a reputation of being hard to work with.' So, I worked within the system. And that's my regret is that I never stood up to him and said, 'What you did was wrong' because I was scared but the only way I knew how to deal with it was just to step away from it and have grace under fire. And that's what I did," said the Quantico actress.

In an earlier interview, Priyanka had said that she felt insecure during her early days in the entertainment industry which is why she remained silent about the incident. She had revealed that even though she walked away from the film she couldn't help feeling small.

"I did because as much as I may have walked away from the project because of how he spoke about me or spoke to me... He didn't see me as an artist bringing something to the table, he saw me as an object for titillation. That's it. That's all I was there for. It makes you feel small. As much as I walked away from the movie because it made me feel that way," said Priyanka. 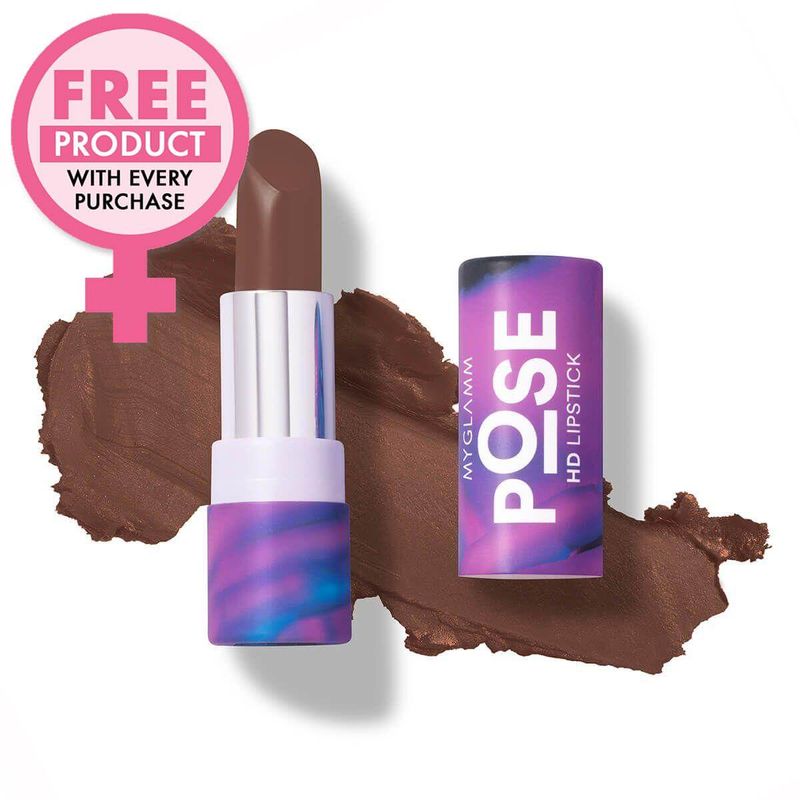 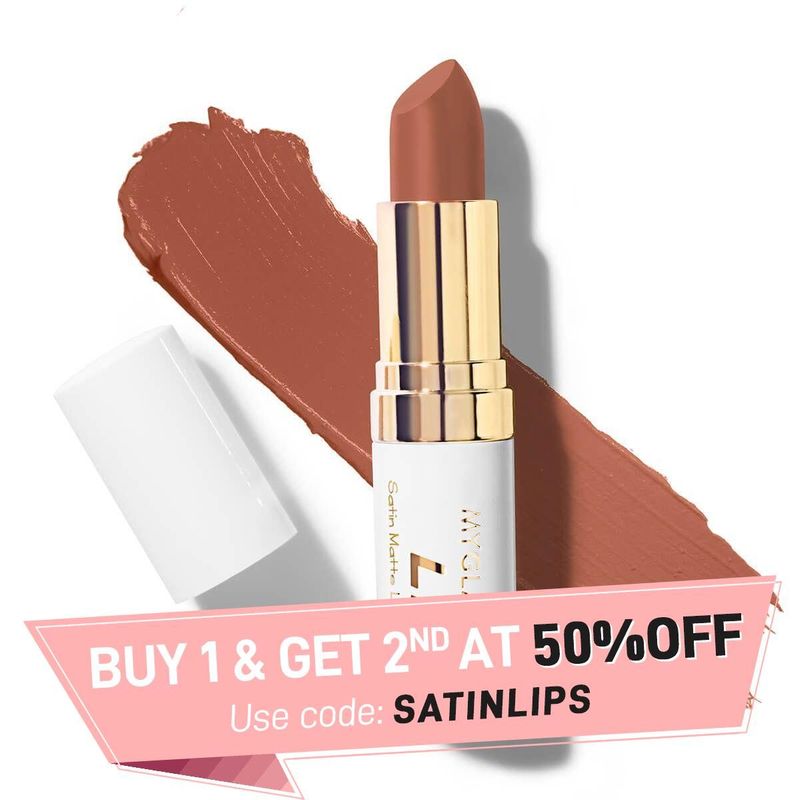 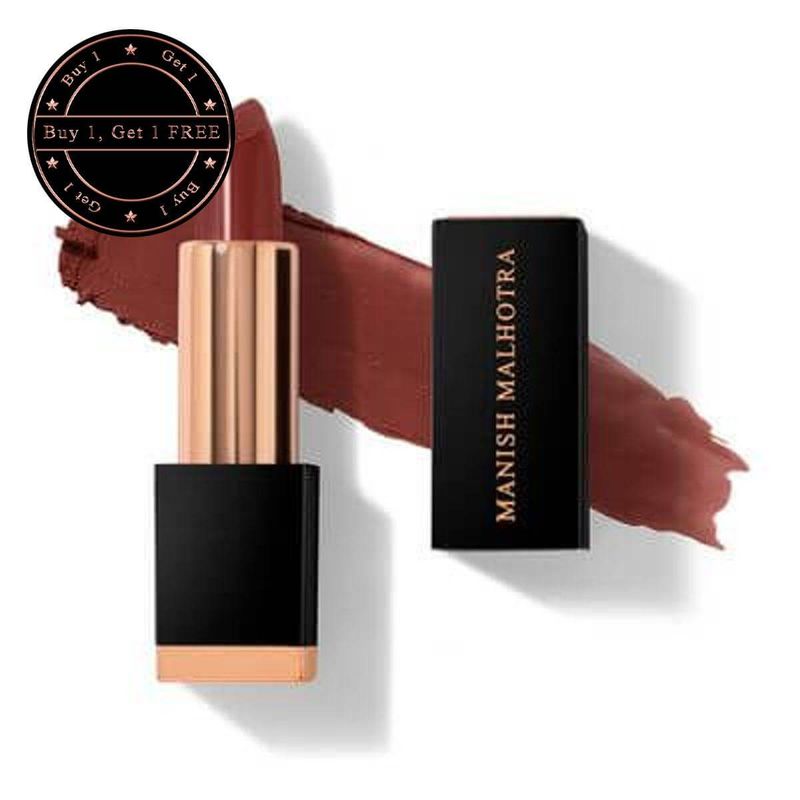 While speaking to Oprah, Priyanka also shared some interesting information about her mom and her husband during the interview. The actress revealed that she believes that her mom Madhu Chopra 'manifested' her now-husband Nick. Well, maybe it's time we start manifesting our very own Nick Jonas too!