Wait, What?! Did Jasmin Bhasin And Aly Goni Just Confess Their Feelings For Each Other

All of us had a feeling that there was something cooking between Jasmin Bhasin and Aly Goni, the day he entered the Bigg Boss 14 house, right? I mean there was something about the grand gesture, the fact that Aly had entered the house just because he couldn't see her crying. In fact, by exiting the house for Jasmin, Aly ended up proving that the entire purpose of his Bigg Boss journey was to support her and nothing else.

However, we were also in for a little disappointment. Not gonna lie, we really expected some romantic moments between the two after Aly's entry into the house. However, the two maintained a poker face whenever it came to their relationship and kept insisting that they are just friends. That said, just a day before Aly's heartbreaking eviction, the two were seen sharing a moment. In a clip from episode 43, Aly was heard telling Jasmin "bahut ho gaya main nahi darta ab duniya se" before kissing her on the cheek. While that further fuelled all the speculations about the two dating, the scene ended just there with none of them talking explicitly about their relationship.

Well, we have some news for everyone who was left disappointed by that tease of a moment. Guess what that might be? Jasmin Bhasin has finally confessed her feelings for Aly. You read that right! Jasmin actually opened up about her feelings in last night's episode.

It all happened with Vikas Gupta's entry into the house. During a playful conversation with her, Vikas started pulling Jasmin's leg and said "Matlb tum logon ne samjha poori India ullu hai unhe kuch samajh nahi aa rha," implying that everyone understands that there's something going on between the two.

Very well realising that he had made Jasmin make a huge confession, Vikas then went on confirming the same and said, "So do you love Aly." Jasmin legit started blushing as she replied to it by saying, "Yaa! I have never denied that." "Kya tum uske saath puri zindagi bitana chahti ho? Haan ya na, ye simple hai," Vikas further asked and Jasmin again replied with a "yes."

But wait, there's more. It was just yesterday that Aly took to social media to post a picture of him and Jasmin together. "Kuch bhi nahi hai khaas inn dino.. Tu jo nahi hai paas inn dino.. 🎭," he wrote in the caption. Here's the post:

Wow, now that's really something, right? After all the publicity gimmicks that the Bigg Boss makers have tried to pull off this season, the best one would be to get Aly back in the house now! Seriously!

Psst...loving Jasmin's soft pink lipsticks all this while? Here's how you can get the look: 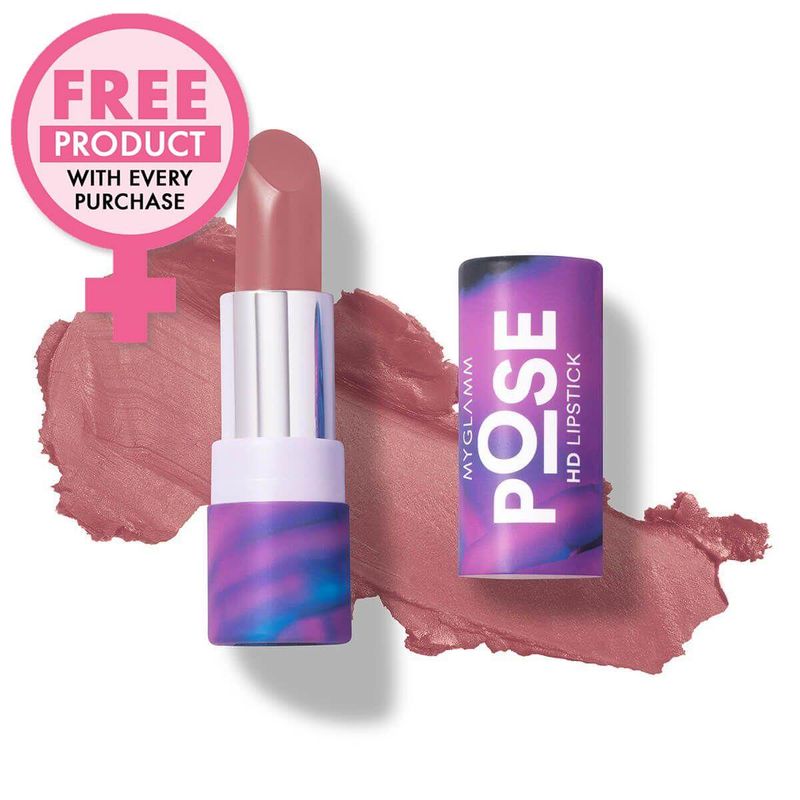 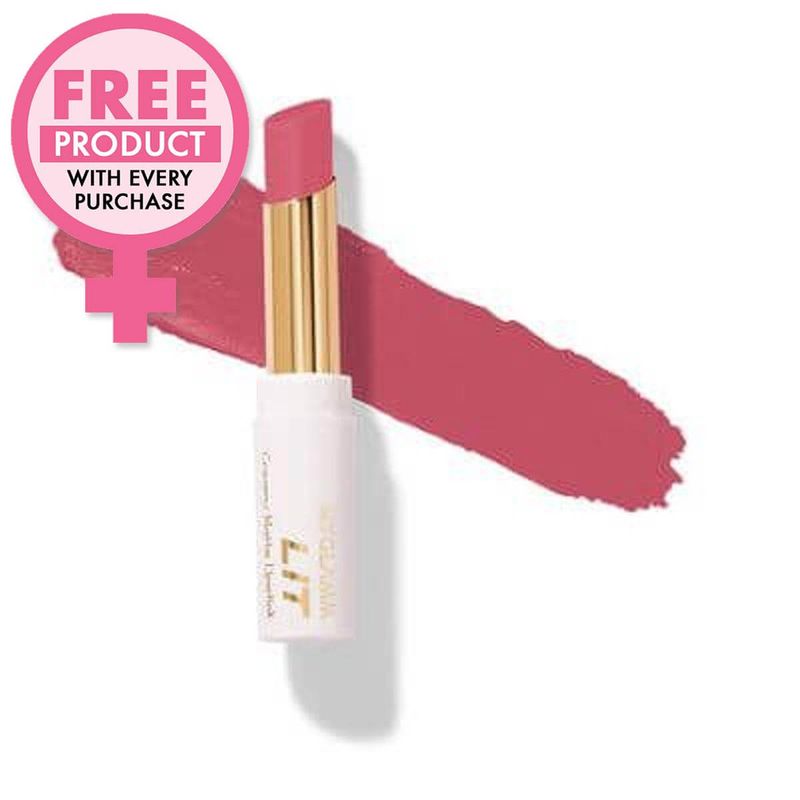