Call me a little biased, but I haven’t seen a more gorgeous bride than Yami Gautam for a while now. Honestly, when I looked at this stunning Pahadi dulhan, all I could think was—so simple, so beautiful! From her iconic pic in kaleeras to her post-wedding appearance in a classic green saree, the actress dazzled us at every instance. TBH, it left all of us wondering that what was the secret behind her picture-perfect looks. Turns out, apart from her dulhan wala glow, there was another person who helped Yami look so stunning in all her bridal avatars. Her sister, Surilie Gautam!

In a recent post, the actress shared a heartfelt note for her sis and said that she was her ‘one-man army.’ Take a look:

Yami said that Surilie helped her create the traditional looks that she always wanted and completed the entire shopping for her wedding in just an hour. “My ‘one man army’ 💚 From rushing to shop whatever we could (and I mean SHAADI shopping) in a span of an hour (since the city was in strict lockdown), to styling my hair & helping me create all these beautiful traditional looks that I always wanted and most importantly keeping me so entertained with your endless jokes & banter with Ojas that I never for a minute felt nervous or anxious.”

Did someone say #SisterGoals ‘coz we totes agree. Also, notice the way Surilie is styling Yami’s hair in the video? Adorable! NGL, we are loving how the two are vibing together on Govinda’s song, Kisi Disco Mein Jaaye in the background. It totally reminds me of the makeup sesh my sister and I indulge in late at night sometimes.

Yami concluded the caption by adding, “Having a family where there is only unconditional love, strong middle-class values and traditions makes me feel very lucky & I will always choose these virtues over anything in the world 🙏🏻 Thank you all for this love & respect 😇 P.S love for 90s & Govinda sir…forever💜” 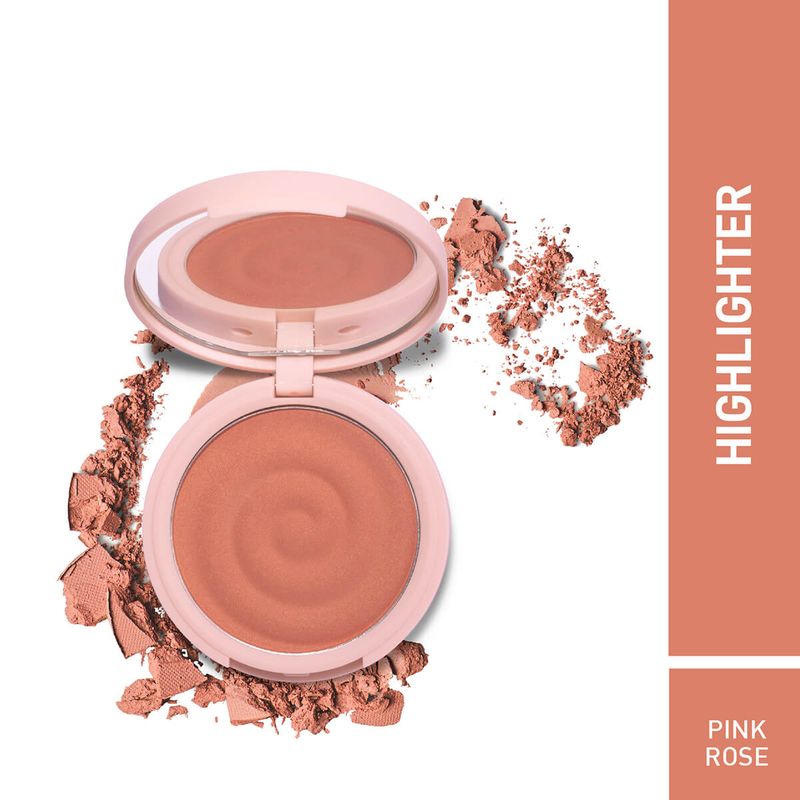 Alright, I’m not even kidding when I say that I’m making my sister read Yami’s caption RN. She should defs take notes on how to be the best sis in the world from Surilie!