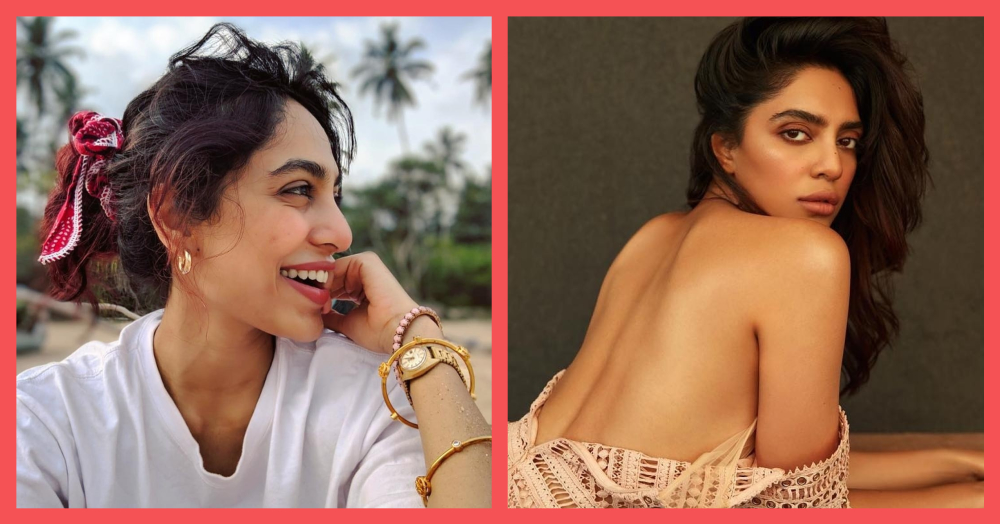 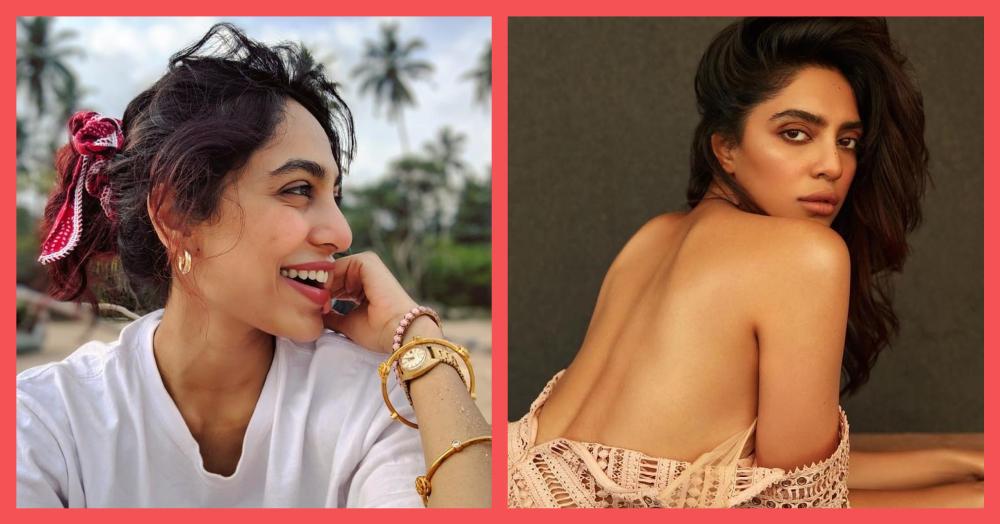 Who Is Sobhita Dhulipala? Everything You Need To Know About The Rising Star

When we’re discussing the rising stars of Bollywood, the one name that tops the list is Sobhita Dhulipala. The stunning actress took the industry by storm with her role as Tara Khanna in the web series, Made In Heaven.

But did you know that she is not a newcomer? From her Bollywood debut four years ago to winning the Femina Miss India crown, here is everything you need to know about Shobhita Dhulipala.

1. From Vishakapatnam To Mumbai

Sobhita was born in Tenali, Andhra Pradesh and was raised in Visakhapatnam. In an interview, she described herself as an ‘uncool geeky child’ who had just seen  20 movies, a majority of which belonged to the Harry Potter franchise! She is also a trained Bharatnatyam and Kuchipudi dancer.

2. She Was Crowned Femina Miss India

After winning the zonal crown, Femina Miss India South 2013, she was given an automatic entry in the top 23 of the Femina Miss India pageant 2013. Which the actress went on to win at the age of 21. However, in an interview with a leading news channel, the actress discussed how the pageant made her insecure and made her question her self-worth, “Earlier, I would never focus on how I looked because I thought I was just ‘ok’. So my focus was on being well-read, good in studies, school captain. My personality depended on what I read, not on some magical genetic thing. In Miss India, so much was about how you looked. These are the things I judged as a child. So I felt cornered because I was doing the same things. I didn’t feel good in my heart,” she confessed.

3. She Was In The Kingfisher Calendar

A year after winning the Femina Miss India title and representing India at the Miss Earth platform, Sobhita went on to be featured in the Kingfisher calendar in 2014. This was the start of her career as a supermodel.

3. She Made Her Bollywood Debut Opposite Vicky Kaushal

In 2016, Sobhita was praised by critics for her Bollywood debut in Anurag Kashyap’s Raman Raghav 2.0, opposite Vicky Kaushal and Nawazuddin Siddiqui. This was followed by her work in the Telugu film Goodachari, and Bollywood films Chef and Kaalakaandi, both opposite Saif Ali Khan. Sobhita will next be seen in the movie Moothon, which is set to release in both Malayalam and Hindi, and also stars her Made In Heaven co-star, Shashank Arora.

Sobhita has already begun shooting for her part in the second season of Sacred Games. According to sources, the makers wanted her on board for the first season but she was occupied with Zoya Akhtar’s Made In Heaven at the time. Do you know what this means? She probably had a chance to meet Taimur on the set!

ASMR (Autonomous sensory meridian response) videos are calming videos which are touted to be the next big thing on the internet. From people cutting up clay to chewing into the microphone. Sobhita attempted a few ASMR videos on her Instagram for a collaboration with the clothing brand, Huemn.

6. She Is Apparently ‘In A Relationship’

The actress is rumoured to be dating the celebrated designer, Pranav Misra. According to SpotBoye, the two met a fashion event and have taken several vacations together since.

Can’t wait to catch her on the screen again!