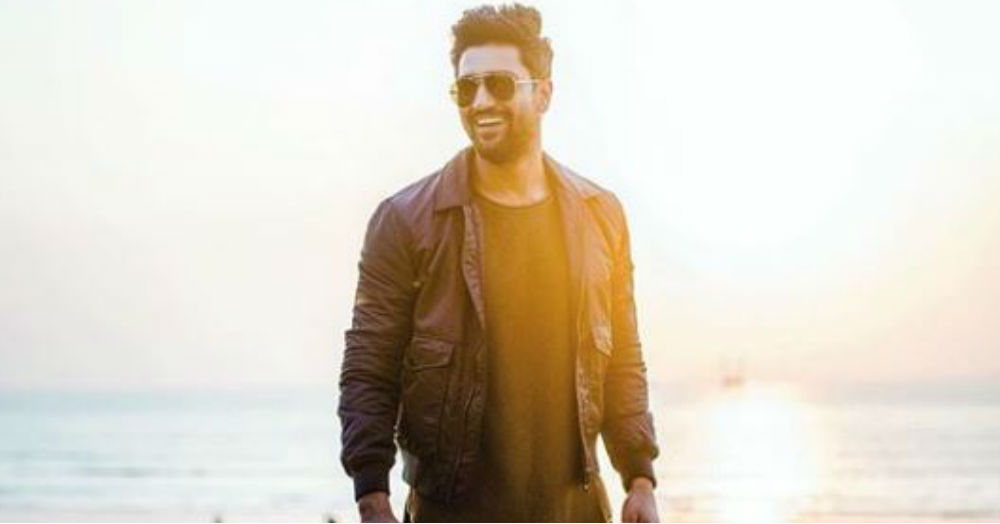 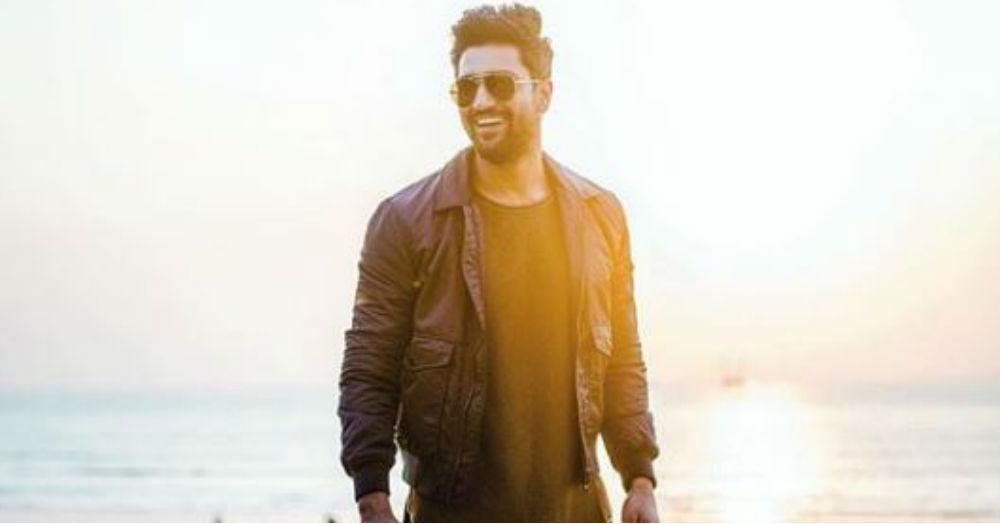 There’s no one like Vicky Kaushal in Bollywood right now. The actor had been enjoying a wave of successes and his winning streak from 2018 continued in the new year. Uri crossed the Rs 200 crore mark within a month of its release and everyone has been ringing in the praises for the film’s cast and its director, Aditya Dhar. Now, Vicky has given us another reason to stand up and applaud him.

It was inevitable that his share of wins would draw flak from some haters, who could not leave an opportunity to troll the actor. Recently, a person reportedly commented online that Vicky’s road to success in Bollywood had been paved with nepotism. The troll had commented, “He doesn’t have a hero face..a common Punjabi ladka…yes but he has filmy background bas utna hi kaafi hai aaj Bollywood me.”

Vicky, who recently admitted to dating actress Harleen Sethi, was asked about the same at a recent interview and the actor chose to rightly take the high road. He simply replied, “Apart from the last time, ‘utna hi kaafi hai Bollywood mein‘, I think there’s nothing wrong in what he said. I don’t have a filmy face or a hero face.”

The Sanju actor went to add that making it big in Bollywood is not everyone’s cup of tea. “Sir, you are most welcome in Bollywood and try and survive a week,” Vicky reportedly said. “We will have a cup of coffee together and I will ask you the same question.”

In all fairness, Vicky does have a Bollywood connection through his father Sham Kaushal, who happens to be an action director. However, Vicky chose the long route to step into the film industry. The actor interned under Anurag Kashyap, assisting the director on the Gangs Of Wasseypur series in 2012.

After scrapping the end of the barrel, he landed a few minor roles before his breakthrough performance in the internationally acclaimed Masaan. The 2015 film went on to premiere at the Cannes Film Festival, where it took home a couple of awards. Masaan, along with Raman Raghav 2.0, gave Vicky the pedestal to launch himself into stardom and soon Raazi, Sanju and Manmarziyaan followed.

All this makes Vicky’s achievements all the more impressive. Meanwhile, Vicky chose to remain typically modest despite Uri‘s high flying success. “Though we were content with our efforts, we didn’t expect the audience to go bonkers,” Vicky was reportedly quoted a few days after the film’s release. Following Uri, Vicky is reportedly expected to appear in the Rakesh Sharma biopic, after Shah Rukh Khan backed out of the role.