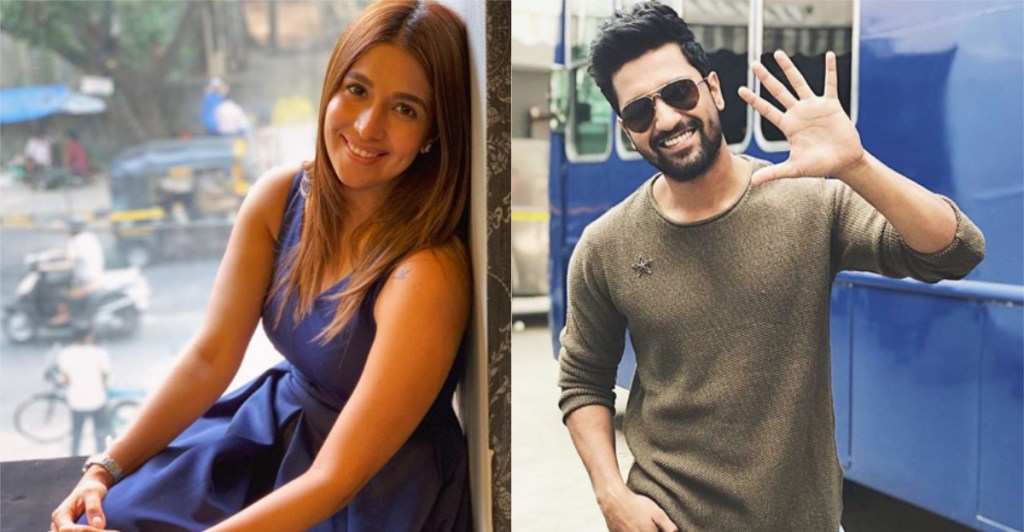 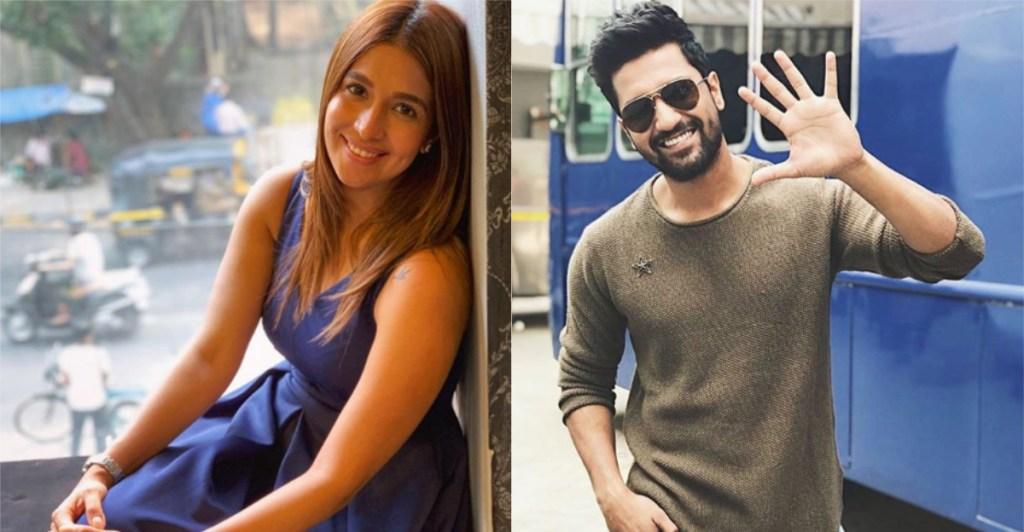 Vicky Kaushal Admits To Dating Harleen Sethi & All We Can Say Is *Haye, Sir*!

Owing to his stupendous performances in Raazi, Lust Stories, Sanju, Manmarziyaan and URI: The Surgical Strike, Vicky Kaushal has become the breakthrough actor of 2019. From appearing in support roles to bagging the leads, Vicky’s charm has added to his fan-following. So, how could someone this perfect remain single for long? Yep, sorry ladies. Vicky’s latest conversation has officially confirmed that he’s taken and how!

After keeping his relationship under the wraps for a while, it was only a few months ago when rumours of his latest love life with Harleen Sethi spread like wildfire. Harleen’s picture with him on Instagram, further, added more fuel to it. Sources revealed that it all began when the two had met at their common friend, Amritpal Singh Bindra’s party. Incidentally, another woman who had a massive crush on the actor flew down from another city to potentially hook up with him at the same party! While he failed to notice that woman’s subtle hints, Vicky ended up hitting it off with Harleen, instead. Sounds like fate, doesn’t it?

Although Vicky never admitted to being in a relationship with Harleen, he confessed on Koffee With Karan that he was off the singles’ market. “Let’s see what happens. It’s a new relationship, but it is very serious,” he said.

On a recent chat show, he, finally, opened up about his relationship with Harleen Sethi and admitted that they have been in love ever since they met at a party, last year.

“We happen to meet through common friends. It felt right from the very beginning. We never questioned it. The beginning isn’t too far off. It only started last year. It was beautiful to get to know each other,” he confessed. “Whatever happened, happened in a very organic way. We didn’t rush it or question it. It just seemed right. We enjoy each other’s company. We are our best critics. It’s a happy space,” he further expressed.

Aww! This confession has made us jump with excitement. The josh really is high!