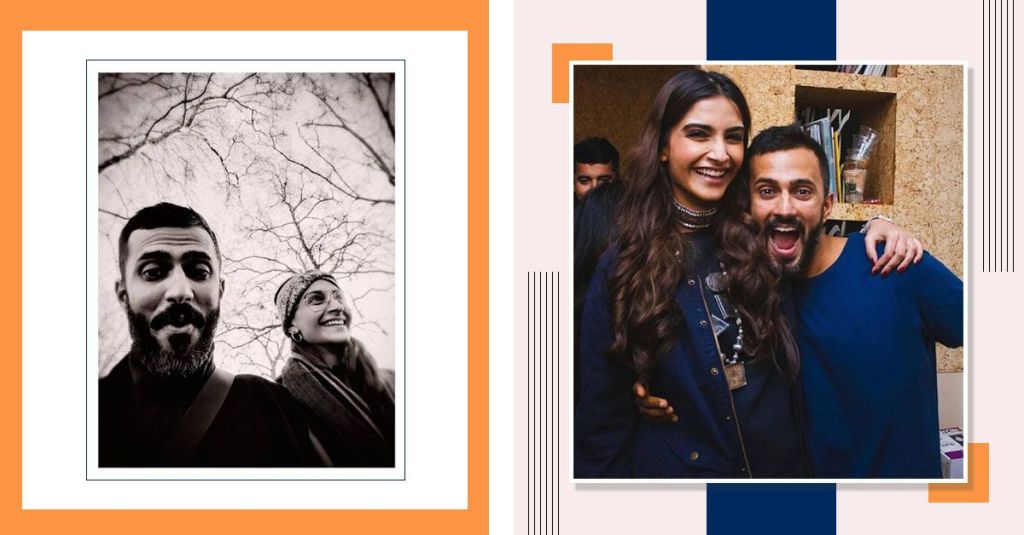 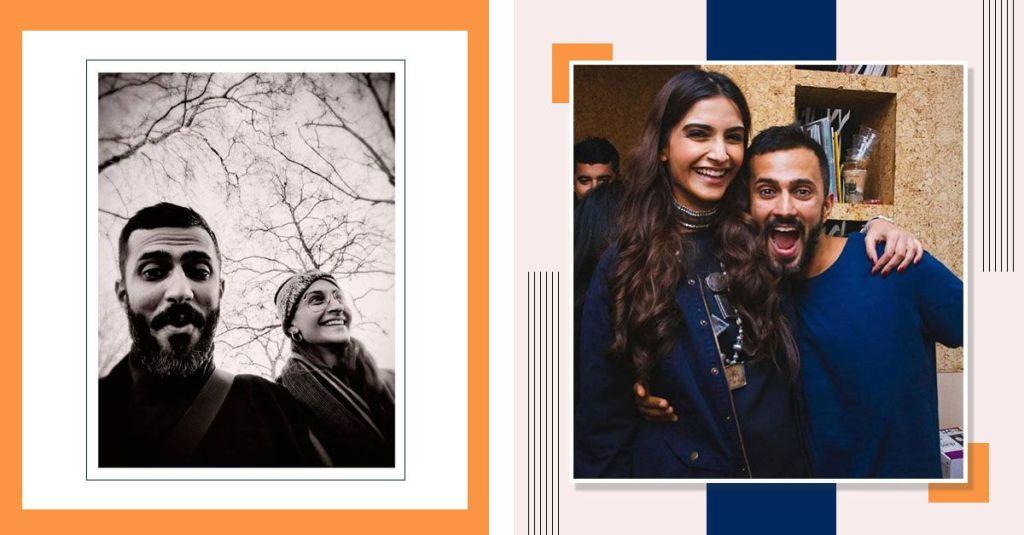 Sonam Kapoor and Anand Ahuja have been open about their relationship on social media, but they were tight-lipped about their wedding for a long time. Now that their families have formally announced that they will be wed this week, we can’t help but look at the couple and think, what a match!

Sonam and Anand are giving us major relationship goals with their love and respect for each other. What warms my heart is how modern and digitally-savvy they both are. Check out all the ways that they have proved that they’re a new-age couple.

1. They Are Sending Digital Wedding Invites To Guests

Sonam and Anand are getting married on May 8 in Mumbai and the guests have been invited to the intimate affair in a unique fashion – with e-invites. The design of the green invite was inspired by nature, with leaves and foliage. The couple thinks of hand delivered cards as a waste of paper, so they choose this eco-friendly way. What a lovely idea!

2. They Have Declared Insta-Love

The actress and the Delhi-based entrepreneur have their own Instagram hashtag #EverydayPhenomenal. They post pictures of them spending time together, traveling together, and endorsing each other’s brands. They even have sweet banter on Instagram. Recently, the Neerja actress uploaded a video chat with the sneakerhead, where he’s holding a pair of shoes and she’s asking him, “Is this your way of being romantic? By buying me shoes?” How cute is that?

3. They Celebrate Each Other’s Wins

Anand uploads pictures of Sonam’s upcoming movies on his Instagram page. Also, he was with her when she got the National Award for Neerja. Even Sonam doesn’t shy away from batting for him. Sonam congratulated him on social media for a collaboration with Virgil Abloh, the founder of Off-White.

4. They Are Best Friends

Anand Kapoor said in an interview once that they talk about everything. They understand each other, laugh at each other and appreciate each other. Sonam has even traded her heels for sneakers thanks to her beau. Anand is also close to her family; he posted a picture on Instagram when Anil Kapoor complimented him on a post and had a friendly banter with Arjun Kapoor as well. He travelled with Sonam for her mother’s birthday celebrations and then to a cousin’s wedding. He was by her side when Sridevi passed away.

The couple loves to travel together. Scroll through their Instagram feeds and you’ll see photographs of them in London, New York, and Paris. They celebrated last Christmas and New Year in Europe.

6. For Them, Work Commitments Are Just As Important

Sonam and Anand are not going on a honeymoon after their wedding because of work commitments of the actress. As a matter of fact, she will be in Cannes just a week after tying the knot and later, she would start the promotions of her upcoming flick, Veere Di Wedding. Anand definitely realises how much Sonam values her work and that’s really important in a marriage, wouldn’t you say?

Bollywood’s darling Sonam gives us major fashion inspiration – whether it’s her Elie Saab gown at Cannes or an easy breezy Rheason printed dress. Her label Rheason has some beautiful designs and the fashionista is often seen in those. Anand, too, is a master of style. As the founder of clothing brand Bhane and the owner of Veg Non Veg (a sneaker boutique), he matches up with her when it comes to putting the best look forward.

8. They Believe That A Marriage Is More Important Than A Wedding

Rather than hosting a big, fat wedding, Sonam and Anand planned a closed-knit affair with family and friends at a heritage mansion that her aunt owns. In an interview, she had said that a marriage is more important than a wedding and she would prefer to wed at home. “I think it’s important to do all the rituals, but I don’t believe in spending all that money, I find it disgusting and very wasteful, and I’m not okay with that at all,” the actress said.

We agree with Sonam on this one! And we wish them both good luck for this new chapter of their life.