Ever since Kartik Aaryan and Sara Ali Khan parted ways, we hardly saw them making an appearance together. Now, we’re starting to worry about our favourite actress. Don’t get us wrong here. We’re not talking about her relationship status, we’re actually worried about what went wrong between these two. Nearly a year after working with Kartik in Imtiaz Ali’s Love Aaj Kal, Sara has said something in a recent interview that has left us with a lot of questions.

During Coolie No. 1 promotion, in her interaction with Comedian Kapil Sharma on The Kapil Sharma Show, Sara Ali Khan said something that left us shocked. Kapil asked Varun Dhawan ‘Who is Flirt No. 1 in the film industry?’. And guess Varun’s answer, it was none other than Kartik Aaryan!

Hearing this the comedian turned to Sara to see her reaction or rather seek her validation but what happened next will leave you surprised. With a strange expression, Sara said, “The number you are trying to call is permanently switched off. Kindly try later. In fact, never try again.”

Want to recreate Sara’s simple yet gorgeous look? Add these MyGlamm products to your cart ASAP! 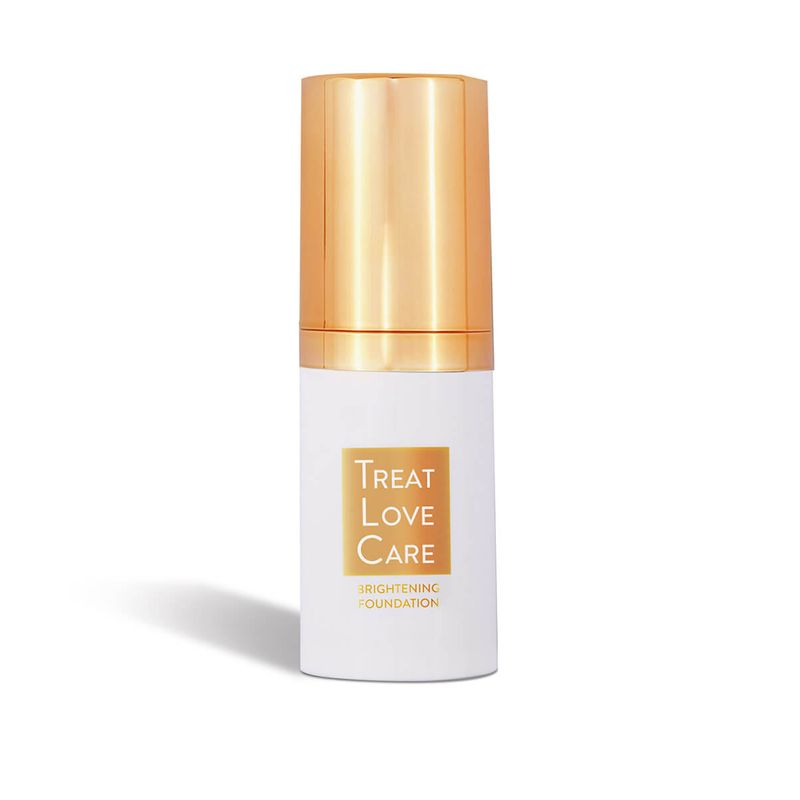 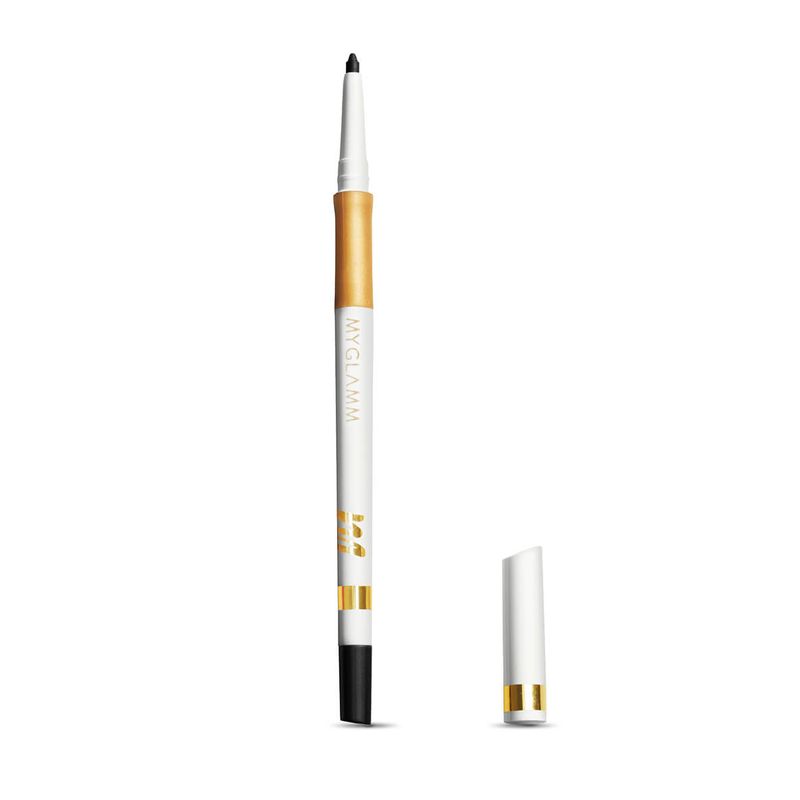 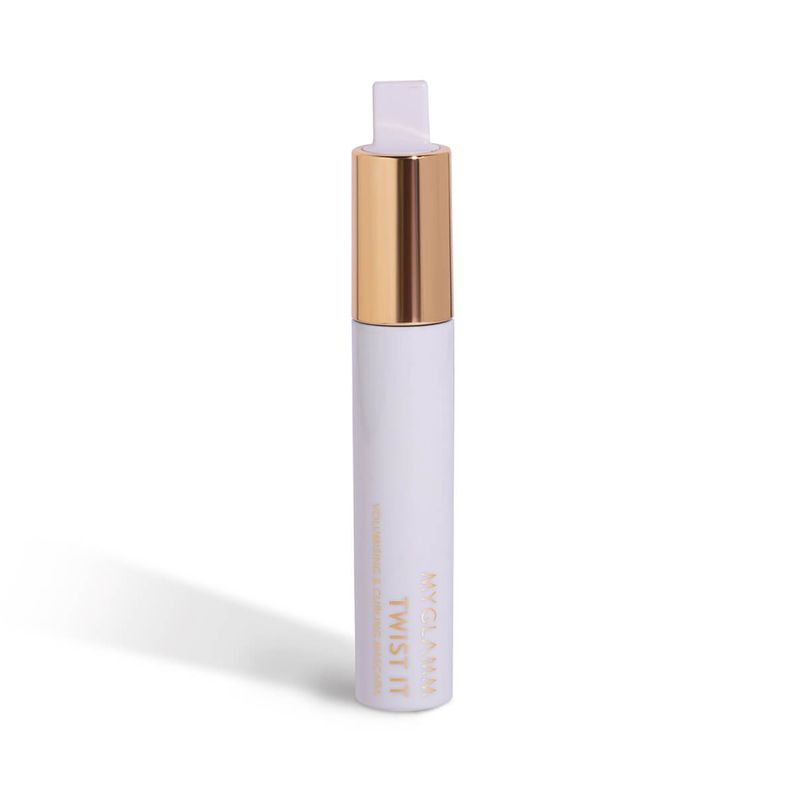 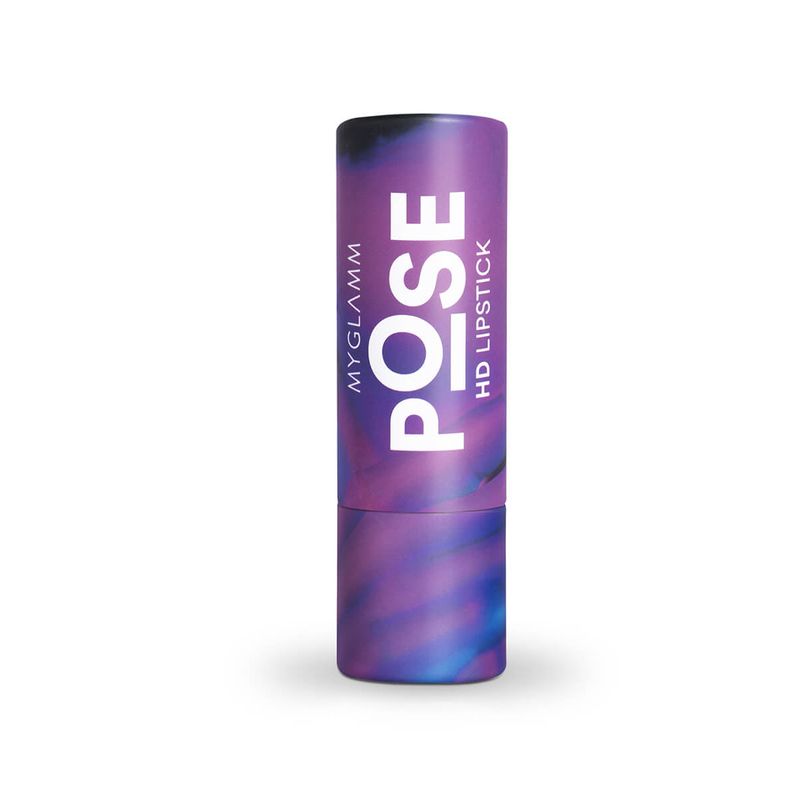 Earlier during the show, Varun had revealed that when he started working with Sara for Coolie No 1, Ayushmann Khurrana, Vicky Kaushal and Kartik Aaryan had ‘warned’ him about working with her. Varun had said, “Main inke saath kam kar raha tha toh mujhe Ayushmann, Kartik, Vicky Kaushal, sabne message kiya tha.” When Sara asked him to tell her what they said, Varun said, “Ki bachke rehna.“

Earlier, Sara had opened up about wanting to ‘date Kartik’ while speaking to Karan Johar on Koffee With Karan. Kartik, on the other hand, had also expressed his desire to ask Sara out on a date. But he did say that he will do that once he earns enough money as per the condition put forward by the actress’s father Saif Ali Khan. Soon after, the duo began shooting for Love Aaj Kal and we could feel the love in the air especially with all the rumours and speculations. According to the reports, the duo parted ways in 2019 soon after the film’s release.

On the work front, Sara Ali Khan is currently shooting for Aanand L. Rai’s Atrangi Re opposite Akshay Kumar and Dhanush. Sara will be seen in a double role in this romantic drama film. Atrangi Re is scheduled to release in 2021 on Valentine’s Day.

Well…TBH, our hearts did hurt when Kartik and Sara broke up. Girl, we really hope you’re alright!