Keeping tabs on all the romances and breakups of the film industry is our guilty pleasure and we just got info on a potential new Bollywood pairing! Since Kartik Aaryan and Janhvi Kapoor signed Karan Johar's Dostana 2, there have been speculations suggesting something is brewing between the duo. Now, amid the shooting of the film, Kartik and Janhvi have been spotted together at an eatery in Goa which has added fuel to the fire!

Favela Bar & Bistro located in Baga, Goa took to Instagram to share an aww-dorable picture of Kartik and Janhvi twinning in white as they pose for the camera! Don't believe us? Check out the picture for yourself.

Well...we're not really surprised. After all, we did spot them flying off to their secret destination at Mumbai airport on the first day of 2021, which sparked a few rumours. Back then we didn't know for sure, but this picture just confirmed our doubts and we couldn't be happier!

For the uninitiated, earlier in December, Janhvi Kapoor was spotted visiting Kartik Aaryan's residence in Mumbai. According to the report, the duo managed to avoid the public eye as Janhvi 'snuck out of the back exit of the building' while Kartik posed for the cameras! Some secret romance this is! We're totally hoping for more juicy details of this budding romance.

Wanna recreate Janhvi Kapoor's traditional makeup look? Here are some must-have products from MyGlamm that you should add to your cart stat! 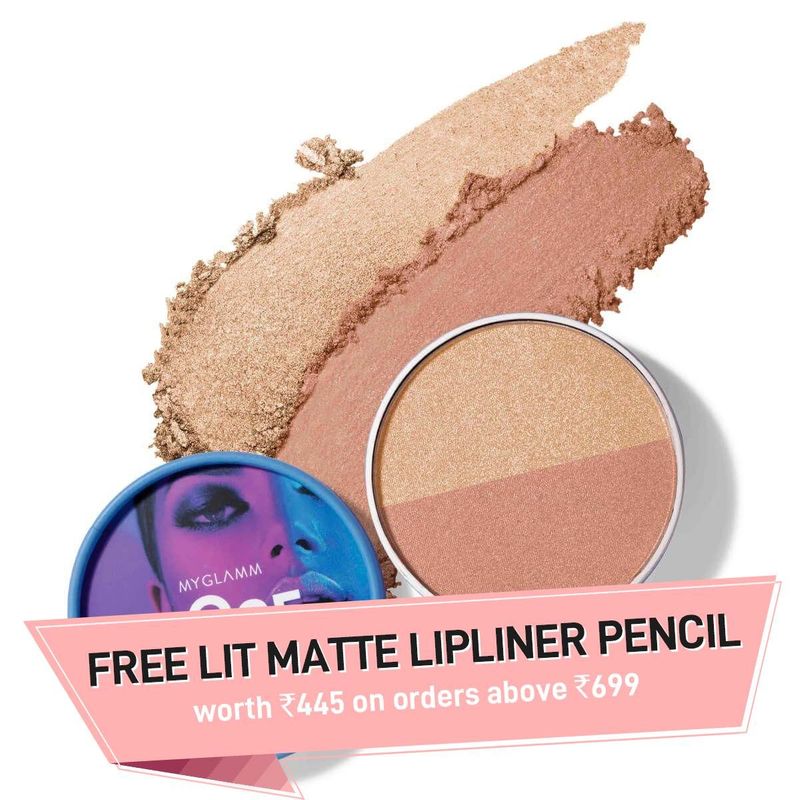 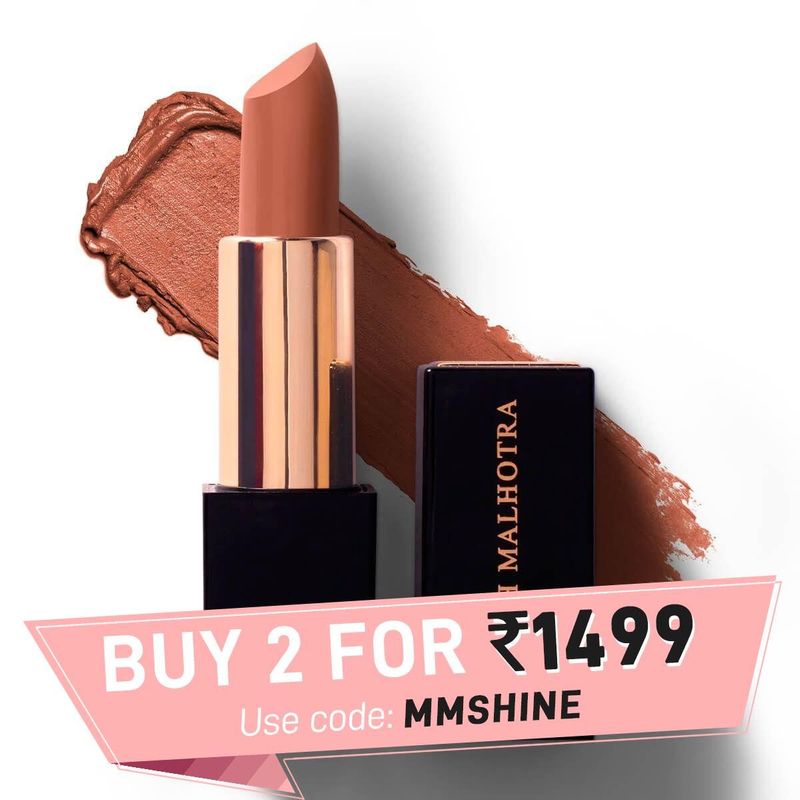 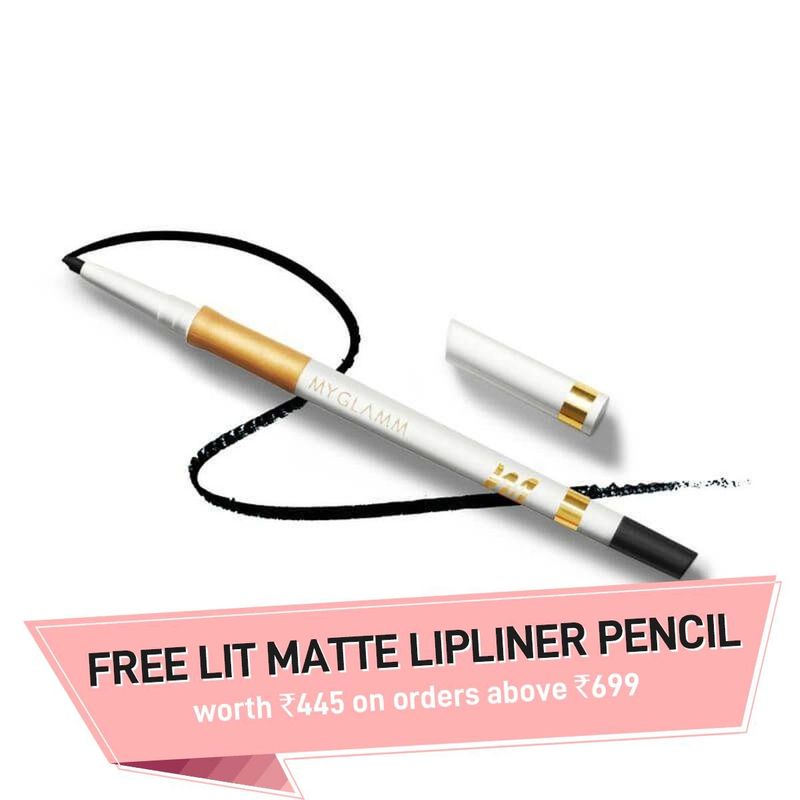 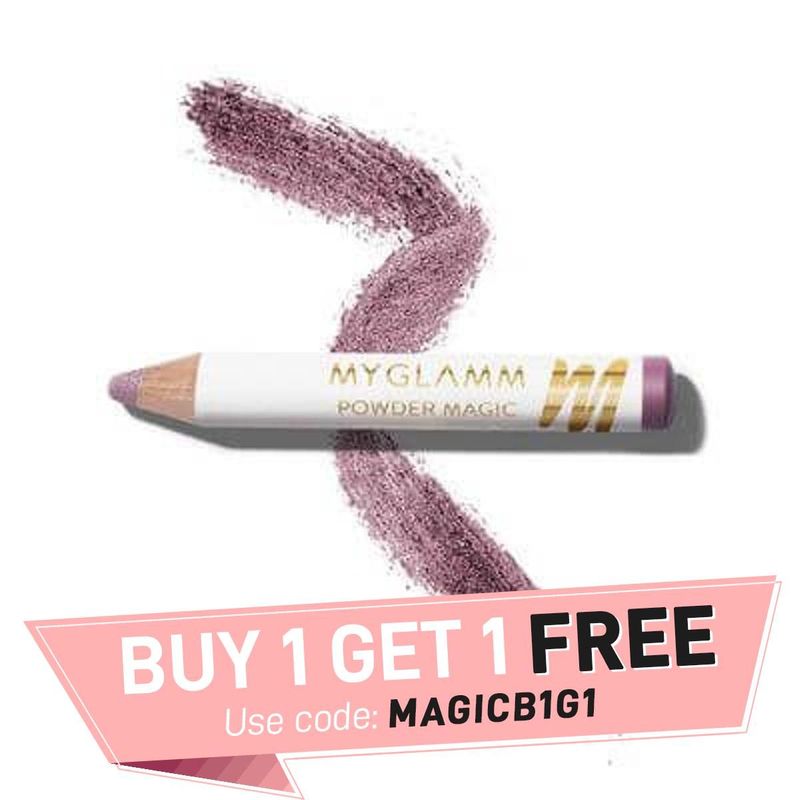 Kartik Aaryan was reportedly dating his Love Aaj Kal co-star Sara Ali Khan. According to the reports, the duo parted ways in 2019 soon after the film’s release. Just FYI, Sara had opened up about wanting to 'date Kartik' while speaking to Karan Johar on Koffee With Karan. Kartik, on the other hand, had also expressed his desire to ask Sara out on a date. But he did say that he will do that once he earns enough money as per the condition put forward by the actresses' father Saif Ali Khan.

Not gonna lie, our hearts did hurt when this couple broke up!

On the other hand, Janhvi Kapoor was reportedly linked with her Dhadak co-star Ishan Khattar but the rumours eventually died down following the release of the film.

On the work front, Kartik Aaryan just wrapped up the shoot of action thriller Dhamaka. The film is directed by Ram Madhvani and produced by Ronnie Screwvala. Dhamaka is a remake of South Korean film The Terror Live and is scheduled to release in 2021. Meanwhile, Janhvi Kapoor will be seen in Hardik Mehta's comedy horror film Roohi Afzana. The film was scheduled to release in 2020 but was pushed to 2021 due to the COVID-19 pandemic. Further, Janhvi will begin shooting for her upcoming film in Punjab from January 9 onwards. The film is reportedly a Hindi adaption of Tamil film Kolamaavu Kokila.

Whether Janhvi and Kartik are an item is yet to be confirmed. All we know is that we can’t wait to see them together in Dostana 2. What about you?