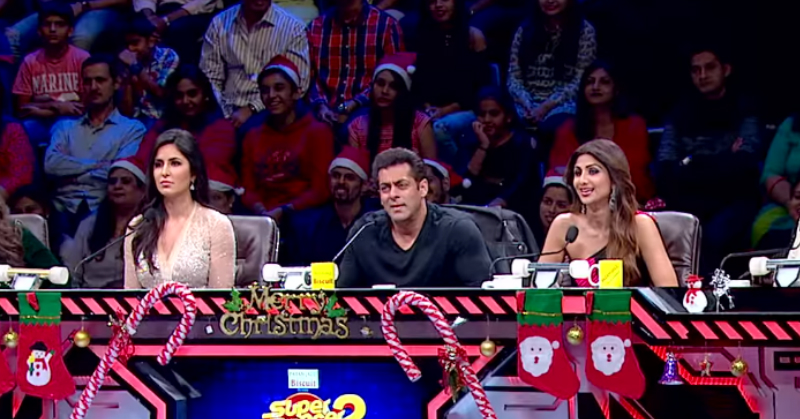 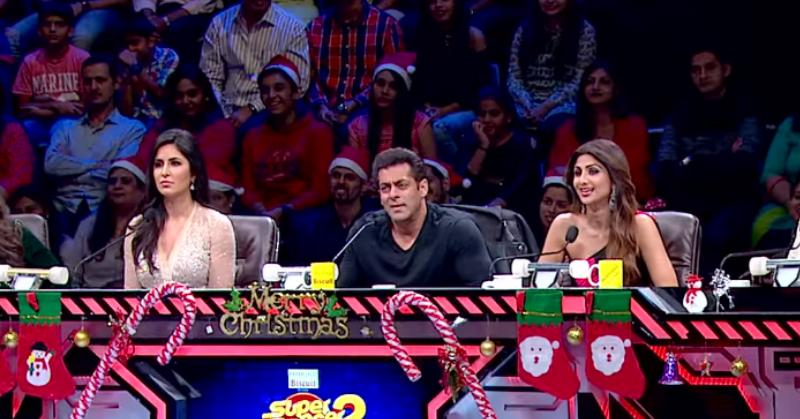 Being famous is not as rosy as it sounds, and being Salman Khan is even more of a task, apparently. The much-loved Bollywood superstar is in legal trouble yet again. But this time he’s not alone, he is facing legal issues along with his friend and fellow Bollywood actress, Shilpa Shetty. A case has been filed against both of them for hurting caste sentiments of the Dalit community on National television. Here’s what happened.

Salman was invited to a dance reality show to promote his movie Tiger Zinda Hai, along with co-star Katrina Kaif. Shilpa Shetty is one of the judges of the show. During one of their laughing sprees, Shilpa and Salman nonchalantly used the word bhangi that showed the Dalit community in a bad light. Obviously that didn’t go down well with the community, as they felt really hurt and insulted. Following this, an FIR has been lodged by Navin Ramchandra Lade, General Secretary of Rojgar Aghari Republican Party of India against both Salman and Shilpa at the Andheri police station in Mumbai.

As reported by a leading online portal, the Vice President of Rojgar Aghari Republican Party of India, Kishore Masoom confirmed the same when he told IANS over the phone, “We highly condemn Salman Khan and Shilpa Shetty for using such words that show us in bad light. We have filed a complaint and will hold a protest in front of Galaxy Apartment, Salman’s house today. According to law, he has to serve an imprisonment of five years.”

“Salman along with Katrina Kaif on a TV show used the insulting word ‘bhangi’ against a member of the Scheduled Caste.”

“Actor Shilpa Shetty stated in an interview ‘I look like a bhangi‘ – it appears from her statement that she is encouraging and spreading ill-feeling among the entire society. He also intentionally insulted members of the Scheduled Caste. Both actors have committed offence under sections of the Scheduled Castes and the Scheduled Tribes (Prevention of Atrocities) Amendment Act, 2015, and Protection of Civil Rights Act, 1955.”

It’s true that Salman Khan is a superstar. But the fact is that the elites of the country are not the only ones responsible for his stardom. He is loved by members across all castes, creeds and religions. It is therefore his responsibility to be a little careful and not hurt the sentiments of his fans in any possible manner. What is your take on this?