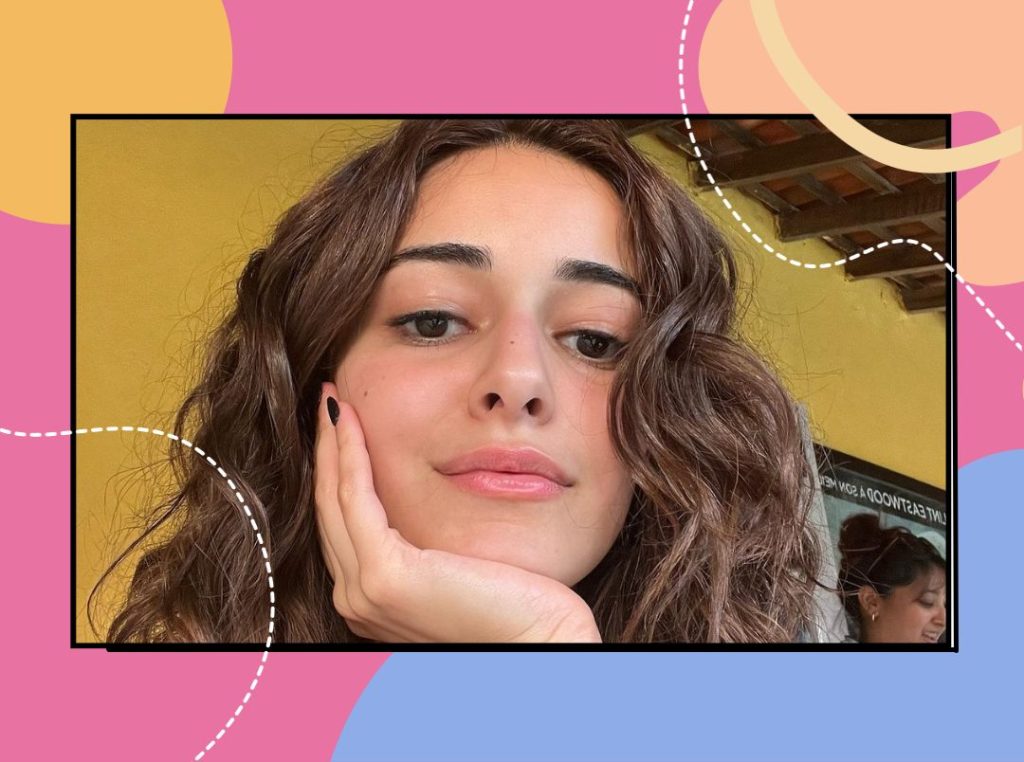 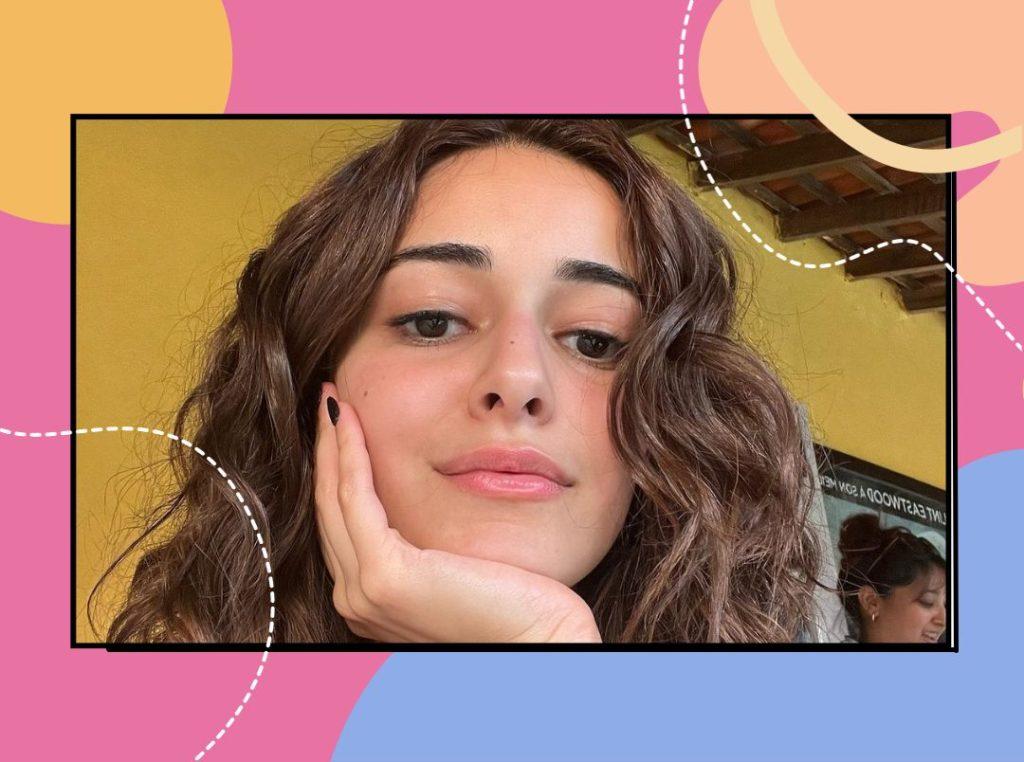 From Kim Kardashian To Ananya Panday, The Best Beauty Instagrams Of The Week

This week’s line-up is an assortment of high-glam, lazy-girl, and clean-girl loyalists doing what they do best. While a fresh-faced, second-skin effect manicures someone’s aesthetic, one opts for a high-glam sensibility punctuated by a slicked-back ‘do, and another models a scrunched-up mane that adds to the cartage of A-listers resurrecting the trend. Nails abound in all of their almond-shaped glory, and jet-black asserts itself as the it-girl colour once again. Ahead — only the finest.

Note-Worthy Beauty Moments From The Week

Kim K’s nails have experienced a full-throttle makeover. The socialite finally divorced the neutrals and nudes and evolved her lacquers into ten small-size canvases for experimentation — graduating them from their minimal, no-tipped glory to something bold…and so green. While Kim’s aversion to ultra-long tips is apparent, she sported finely-whittled, almond-shaped tips drowned in a heavy-handed flick of lime-green the other day. The aesthetic complemented her peroxide-drenched waves gloriously.

Diana Penty epitomises a chic, lazy-girl aesthetic with a casually-done, low-hanging bun. The actress enriches the look with sparse cheek-grazing embellishments cascading down the face softly, and sports the prettiest hue of brown on the lips. While Penty doesn’t shy away from serving lewks, she knows how to pare back on occasion.

Ananya Panday — our in-house clean-girl loyalist. A barely-there, morning-fresh veil of pink flourishes on the skin, and a scrunched-up mane drives the fiery-hot comeback of the trend home. Nothing rivals the glazed-donut, second-skin-like aesthetic — especially when paired with a jet-black mani. Ananya knows what she’s doing.

While Penty’s ‘do ranked high on the lazy-girl scale, Tara’s centre-parted, mid-height bun is endowed with a high-glam sensibility that speaks the praises of a slicked-back aesthetic. The actress’ heavy-duty base is complemented by a splash of purple on the lips — glamorously mirrored on the cheekbones. Highlighter declares itself the show-stopper of the look, and subtle flicks embellish the lids. Tara’s shining.

How Alia sustains that glow is beyond us; but she does swear by a full-blow A.M routine. That’s probably it. And motherhood. Bhatt wears her crowning cascade in waves that graze and nip at the shoulders. A display of freckles fine-tunes the soft-girl look, and mascara-heavy lashes tie it all together.

Which one of these looks did you like best?