Hit Or Miss? Bollywood’s Best & ‘Oh No!’ Fashion Sightings In The Week Gone By

Basics, high-end dresses and easy separates—there is something for everyone in the going out looks served by Bollywood divas in the week gone by. The real question is, which one of those stood out for the crowd?

Hit Or Miss: Fashion Looks In The Week Gone By

Continue reading to see whose fashion outfit made a mark and who didn’t fare so well in this latest edition of hit and miss.

The Bollywood actress is usually one to put the best (sartorial) foot forward, except that it didn’t hold true this time. Travelling to Himachal for the shoot schedule of a film, Jacqueline opted for a rather OTT print, head-to-toe no less, and as the pictures are proof, it didn’t work in her favour. Much like a similar faux- pas we spotted today in another airport look.

Our verdict: A miss.

Promoting her upcoming film Coolie No. 1 these days, with all precautions and protocols being considered is Sara Ali Khan. With respect to her wardrobe, the 25-year-old opted for staples for her recent outing, a pair of denim shorts teamed with a white shirt tied at the waist. We think the actress could have picked better footwear though the outfit itself worked well.

Our verdict: A hit.

Another case for basics was made by Khushi Kapoor when she was spotted in a white cami crop top and a pair of ripped jeans for her cousin Shanaya Kapoor’s birthday. Accessorised with sleek black heels, she also carried a vibrant bag to add a pop of colour to her outfit.

It’s not just basics that are getting an upgrade. Take, for instance, Alia Bhatt’s checkered crepe dress from Georges Hobeika’s latest collection, the mini comprising the plunging neckline matched with a billowing cape. Should you have been on the lookout for going-out looks to get inspired from (makeup included), you know where to look now.

Our verdict: A hit we would like in our wardrobes as well!

Bring on the winter woollens, no really! At least that’s what Priyanka Chopra’s recent snapshot on Instagram was about in terms of sartorial revelations for the colder months ahead. A fuzzy polo neck sweater, a pair of black slacks and of course, boots for the win—the fail-safe winter outfit idea to try out this season.

Our verdict: A winter hit to bookmark.

We are all for summer dresses, wrap dresses and the coveted broderie anglaise element but even with all of it, Yami Gautam’s pick felt a little drab. Not sure if it’s the unrequired neckpiece taking the attention away from it or the curtain bangs or a bit of both, TBH.

Our verdict: A miss.

One experimental and yet foolproof way to style a summer dress, however, would be à la Shraddha Kapoor. Last week, the actress attended a birthday party wearing a quaint dress from homegrown label Spring Diaries. Comprising barely-there straps and a cut-out detail at the naval, it formed the ideal going-out option, one that the actress teamed with flats from Aprajita Toor and an on-point beauty look.

Our verdict: A hit! 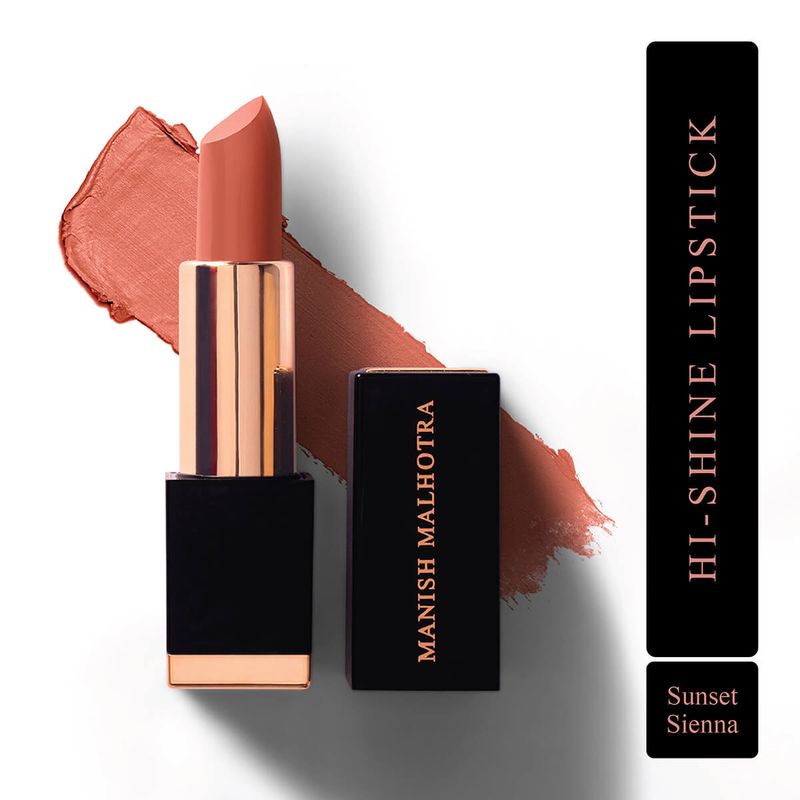 We still aren’t over the pyjamas yet (hello WFH uniform+ go-to essential) and Sonam Kapoor agrees. In a recent snapshot on Instagram, the actress shared her outfit for the day—a matching nightsuit featuring head-to-toe print, sourced from sleepwear label Dandelion, one of her go-tos. Just FYI, you can shop the exact same pair that we picked out for you (you’re welcome)!

Our verdict: A WFH hit.

What did you feel about the fashion quotient this week?

You may also like to read:
Hit Or Miss? From Glamm To Not-Quite, Who Wore What (& How) This Week In Bollywood Fashion
Featured Image: Instagram