Best Pics Ever! We Just Found Out How Leighton Meester Got Blair’s Role In Gossip Girl

Okay, first things first–Blair Waldorf is not a TV character, it is a cult. Now, let’s tell you something pretty shocking. Leighton Meester almost did not get selected for the role of Blair Waldorf in Gossip Girl. Unbelievable, right? I mean can you even imagine someone else playing Blair. We can’t, no true Gossip Girl fan can for that matter.

As it turns out, the Gossip Girl makers wanted Blair to be a brunette and well those who know Leighton know that she is actually as blonde as possible. However, she really wanted the role and thus went to the sink, coloured her traces dark and we had the Blair Waldorf. Well, almost!

A lot of people had their reservations about Leighton and weren’t sure if she could play Blair. Even Chace Crawford (Nate) rejected Leighton the instant he met her for the first time. However, she was absolutely in love with the character. Thus, she did everything that she could to make it hers including a set of really fun costume test polaroids. Well, we just stumbled upon these pictures and girl, we are in love, all over again! Wanna find out how Leighton aced the Gossip Girl audition? Read on:

The Gossip Girl reboot’s trailer dropped recently and we have been really missing the Queen B since then. I mean, Blair Waldorf was the majority of the reason why we watched Gossip Girl anyway. Now, while we can’t really bring back Blair Waldorf, we can always go back to the character for old time’s sake and today we are doing just that with a bunch of her costume test polaroids. All set for some nostalgia? Scroll through:

The first set of polaroids capture the school girl avatar of Blair. For the test shoot, Leighton has opted for her signature headbands, a layered uniform look, plaid, and also her chic necktie. These are the pictures where Blair as we know her today truly shines out especially the one in which she wears a bow tie.

In the second set of polaroids, Leighton can be seen unleashing Blair’s sultry side. Of course, there are slips, see-through sleeves, and red lips involved. These pictures remind us of Blair’s sexy albeit strong side. 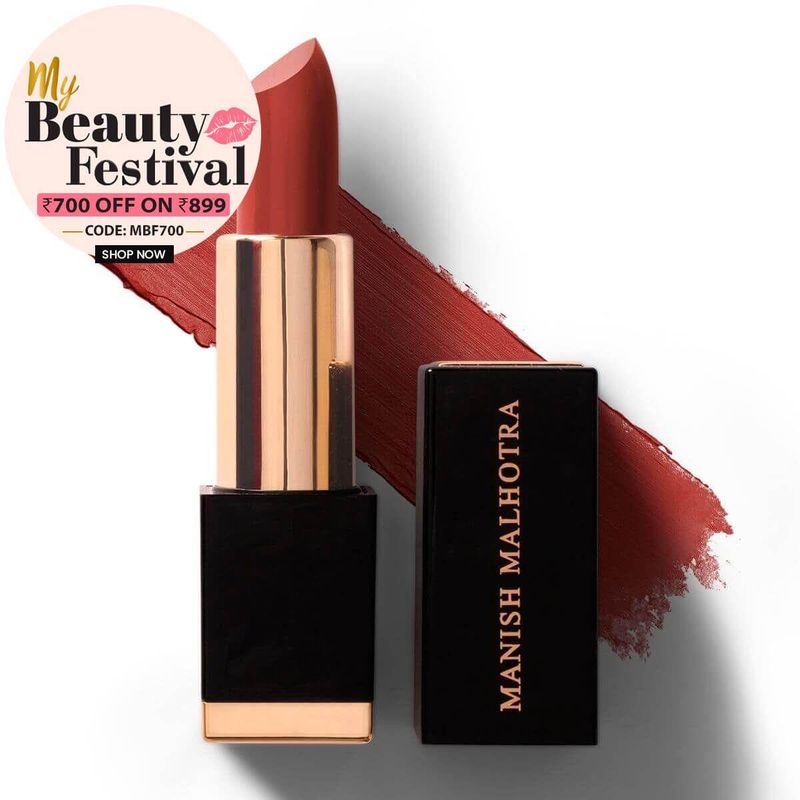 In the last set of polaroids, we see Queen B in her full glory. You won’t be able to tell where Leighton ends and Blair begins. We are guessing the goal was high octane drama nicely fused with the character’s Upper Eastside glamm. Nailed it, we’d say! Props involved? Satin gloves, silk scarves, polka dots, and even a veil!

Damn, if only Blair could return to the Gossip Girl reboot!