A few months ago, during an interview with a leading daily, Gauahar Khan revealed that Zaid Darbar had been by her side when her father was hospitalised. She added that it was then when she truly knew that he was the one for her. And, a few months later, Gauahar Khan and Zaid Darbar tied the knot in a beautiful ceremony on December 25.

The actress is currently going through a tough time as she is grieving the loss of her father, Zafar Ahmed Khan, who passed away on March 5. Gauahar shared a heartwarming note on her social media handles for her father. She called him an angel and wrote, “His passing away was a testament to his beautiful life n the best soul he was. Forever My Pappa 😘. I love you oh so much.”

While Gauahar is mourning his loss, she has a special someone to thank for being by her side. She shared a beautiful video on her ‘Gram and thanked her husband for being her constant support system. Take a look:

The Tandav actress compiled some snippets and pictures from her wedding ceremonies into a beautiful video. In the caption, she wrote, “Through thick n thin ⭐️. Thank you zaid , for being my biggest support through my toughest time ever .. Allah sent you to me as the most important gift of my life . Alhamdulillah! I Love You.”

Zaid also commented on the video and wrote, “Jaanu jo bhi comment main aapne bola woh sab same to you (Jaanu whatever you said in the comment is for you as well).” Honestly, we cannot stop ourselves from saying *aww*!

Gauahar recently shared a glimpse of her wedding movie that is available on her YouTube page. Honestly, one look at the video and you will be instantly reminded of Jodha Akbar of the modern era. Take a look:

Recently, Gauahar shared a beautiful picture from her wedding ceremony where she was seen sitting between her hubby and her father. She wrote in the caption, “The two men in my life , who made me a strong woman in different ways.” She thanked her father for being her inspiration, and Zaid, for being her strongest support system. She wrote, ” MY Zaid , who accepted me with my strength, fire n flaws n became my strongest support of life and it’s tidal waves . I love you both so much !” 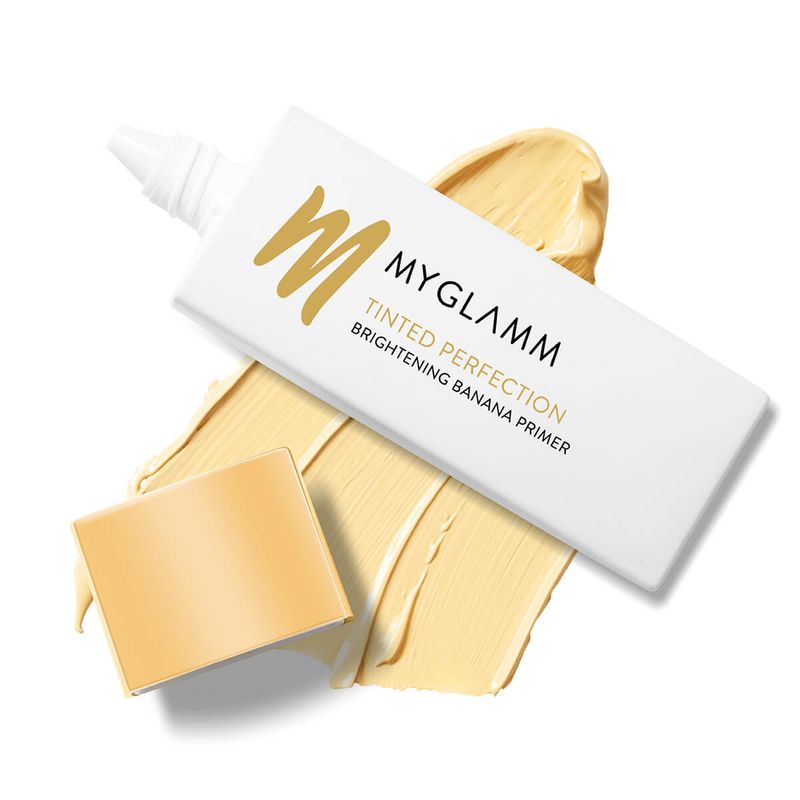 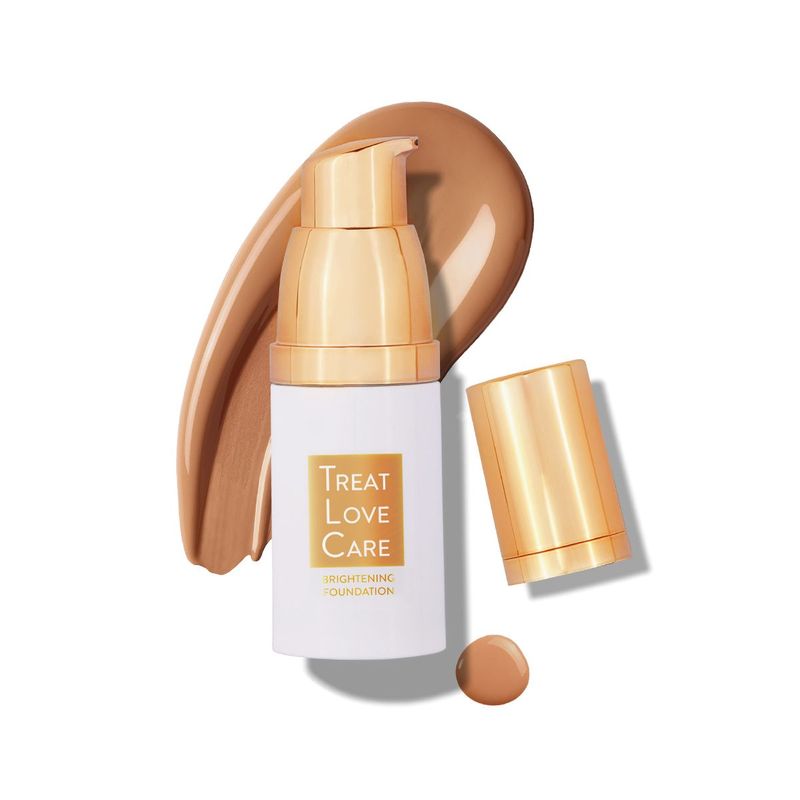 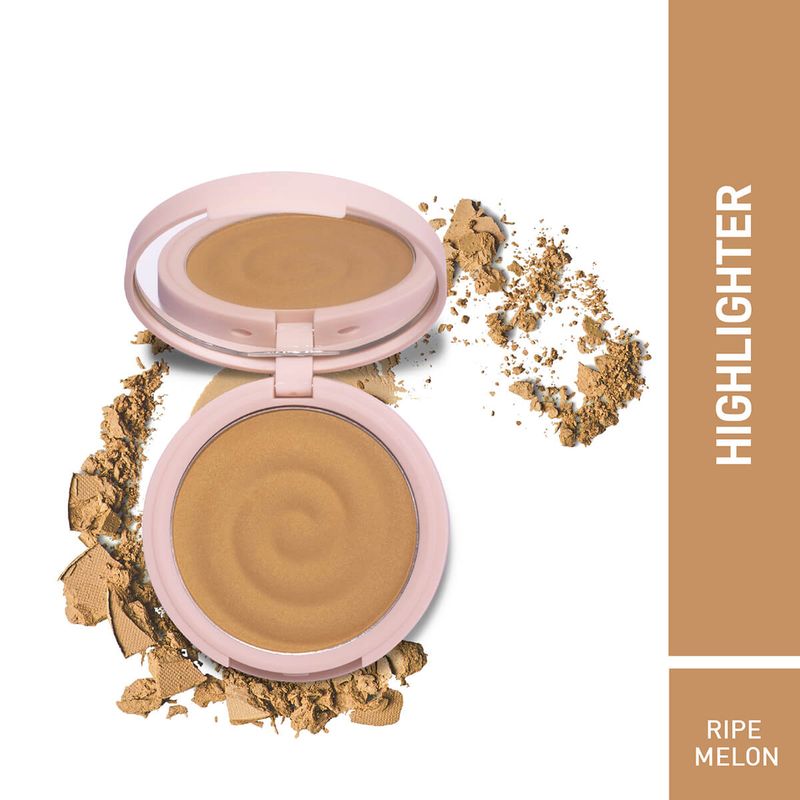 While Gauahar is going through a difficult time, we’re glad she’s getting all the love and support from Zaid. If this couple isn’t #couplegoals, we don’t know who is!