So Rahul Vaidya just made it back to the Bigg Boss 14 house after what we can best describe as a quick picnic right now. I mean from declaring that he is homesick and tired of the show to making it back and then acting like he’s here to win, Rahul really did pull a 180 there pretty much in the same fashion that a ten-year-old would. Now, while we might have our reservations about the entire episode, there are, of course, those who are elated right now.

Let’s perhaps start with the much talked about lady love Disha Parmar who is currently going all out to support Rahul’s re-entry in the house. Well, for her the ‘hero’ of the show is back and she is currently expressing just that on Twitter.

Strangely while we were expecting a post or an announcement from their end regarding the proposal and if Disha said “yes” to marrying Rahul, none of that has really happened. That said, Disha’s support for the singer really speaks a lot here. And if that wasn’t proof enough, Rahul’s last night’s conversation with Jasmin Bhasin has cleared all our doubts.

In last night’s episode, Jasmin welcomed Rahul by directly saying, “Welcome back, Mubarak ho. Shaadi!!!” Rahul’s response to this was a simple “Abhi tak to nahi.” However, Jasmin didn’t give up just there and went on further asking, “But haaan ho gayi na” and this is when Rahul finally revealed that “Haan to ho gayi.”

For those of you who have been eagerly waiting, the verdict is now out: it’s a “yes” from Disha and that explains why she has been shipping her “king” on social media all this week.

Well, good to know that Rahul’s exit from the house didn’t go all in vain. Also, now that Bigg Boss makers are legit putting all their efforts to spike the TRPs, we wouldn’t mind watching Disha entering the house in the family round. Just saying!

Psst..eyeing Disha’s luminous skin? Here’s how you can get it too: 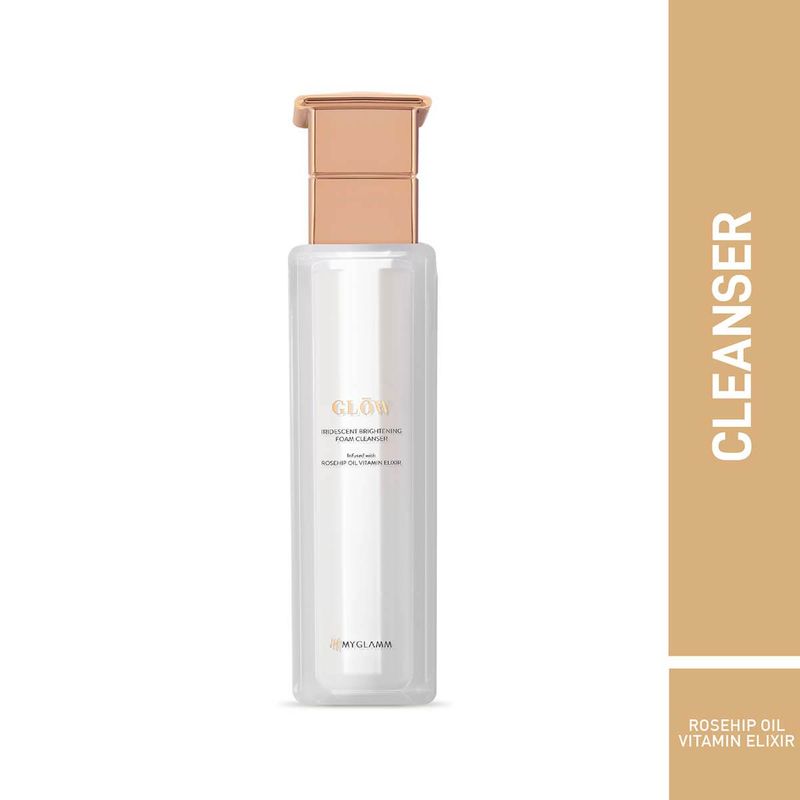