These Loved-Up Pictures Of Rahul Vaidya & Disha Parmar Have Us Rooting For Them Hard!

Singer Rahul Vaidya, who is currently inside Bigg Boss 14 house, made everyone go aww in the recent episode of the reality show when he confessed his love for actress Disha Parmar and proposed to her on national television. Not only did his romantic gesture leave the viewers in awe, but a video of a blushing Disha, all smitten by Rahul’s proposal also went viral the same day. While everyone (including Rahul) was eagerly waiting for her reply, the Pyaar Ka Dard Hai Meetha Meetha Pyaara Pyaara actress sent her response after the Weekend ka Vaar episode on November 21. Disha took to her Twitter handle and tweeted, “Maine Jawab Bhej Diya Hai (I’ve sent the reply).”

Well, Rahul might’ve got his reply, but the fans (including us) are still wondering if it’s a ‘yes’. The duo has been quite active in sharing each other’s lovable pictures on their respective Instagram feeds, and they’re all adorable. So while we’re still guessing Disha’s response, let’s take a look at some of Rahul and Disha’s photos. They will leave you all mushy, trust us!

For The Girl With A ‘Beautiful Heart’

When Rahul Told Disha She Was Gorgeous!

When Disha Wished ‘Only The Best’ For Birthday Boy, Rahul! 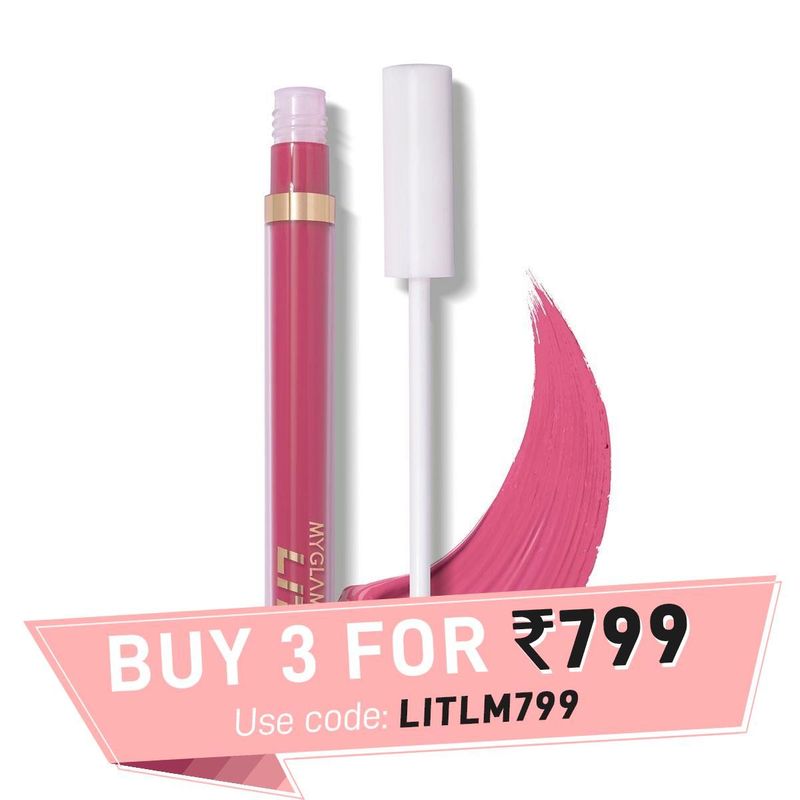 Aren’t they so cute together? Recently, Disha also took to her Instagram story to share a meme made on Rahul, where he is compared to ice-cream sprinkle. In the photo she shared, Rahul’s attire is resembling the sprinkles. Disha captioned her Insta story as, “Lol, who did this?” Take a look!

The couple met through a common friend in 2017 and have been inseparable since then. In 2019, Rahul opened up about what he likes about Disha and said, “Disha is a simple girl. She is also very kind and I like those qualities about her. A few days ago (in 2019), I had a music concert in Pune, so I invited her to fly with me. Since we are best friends, we just thought of spending some quality time together. I don’t know what the future holds for us.” They had hit it off instantly, but calling it love would be too premature, added Rahul.

The rumours of them dating have been rife for quite some time now, however, the two have always denied being in a relationship. But on November 11 (Disha’s birthday), Rahul went down on one knee and proposed to her from inside the Bigg Boss 14 house. If you haven’t watched the adorable video, watch it here.

Well, we cannot get enough of this super cute couple. We’re hoping to get some more deets soon. Disha, are you listening?