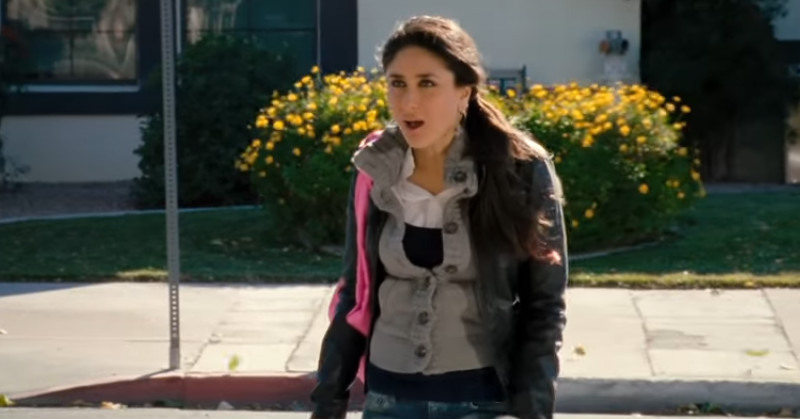 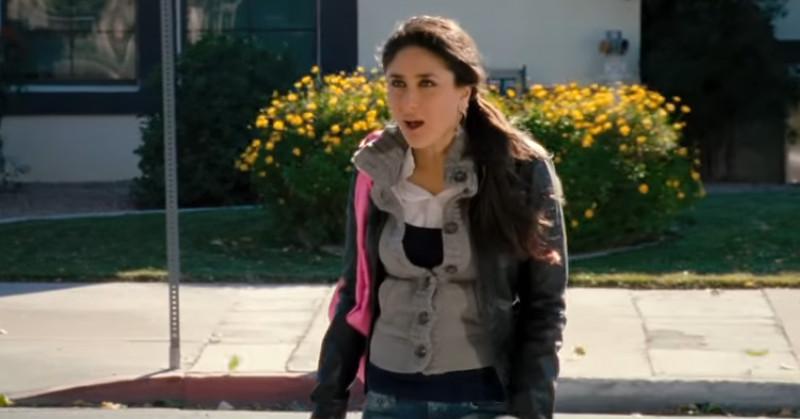 We’ve all heard that boobs come in different shapes and sizes but did you know that so do nipples? There are, in total, 8 different kinds of nipples! Interesting, right? Read on to find out which kind do you have!

You can call your nipples ‘the puffy kind’ when the whole area around them, i.e, the areola and the nipple look like a small raised mount on top of the breast.

Inverted nipples retract inwards, basically looking like the exact opposite of the common shape of nipples. However, don’t worry, there is nothing unnatural about inverted nipples, it’s just that the muscles are tighter than usual. In fact, you can bring them out by massaging them on a regular basis.

This happens when one nipple is protruding out while the other is inverted. Now, having unilaterally inverted nipples is a tricky state. If they have been the same way since birth then it’s completely fine but if they are a new development then it might be a sign of breast cancer. The best option, in such a case, is to get yourself checked as soon as possible.

The protruding nipples rise above the areola by a few millimetres at all times. However, that’s just their normal state and they will be more pronounced when stimulated.

Hair around your areola is a very normal thing. All women have hair follicles on their boobs but some are hairier than others. It isn’t something to be shy about, however, if you choose to, it is absolutely safe to tweeze these strands.

Bumps show up on the areola around the nipples. They look somewhat like whiteheads and are quite a common phenomenon. These bumps are actually called Montgomery Glands and are made of mostly dead skin cells. It’s best, however, to not squeeze them out with your hands because that could leave marks.

Unlike protruding nipples, flat nipples are at level with the rest of the areola and don’t stand out. However, they can harden in cold temperatures or when stimulated!