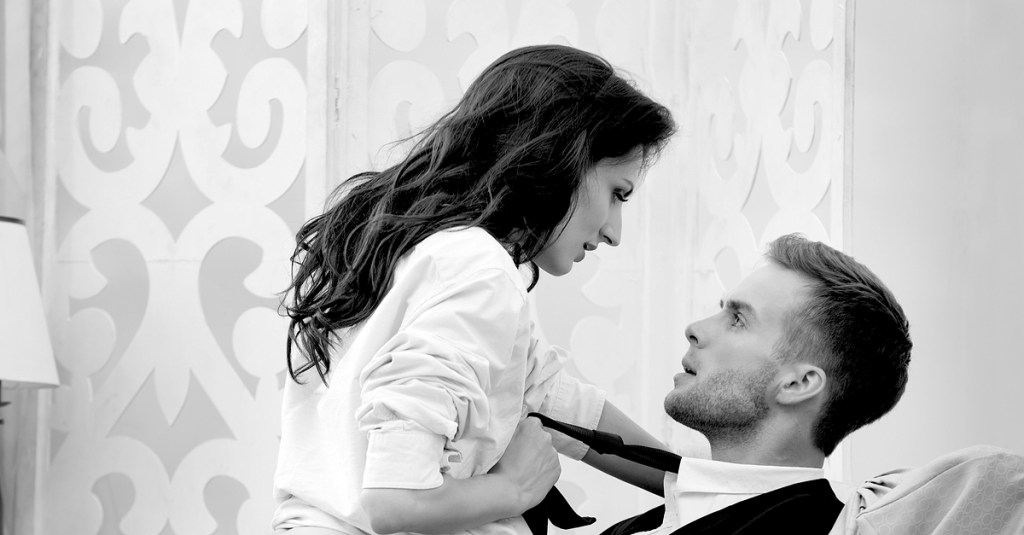 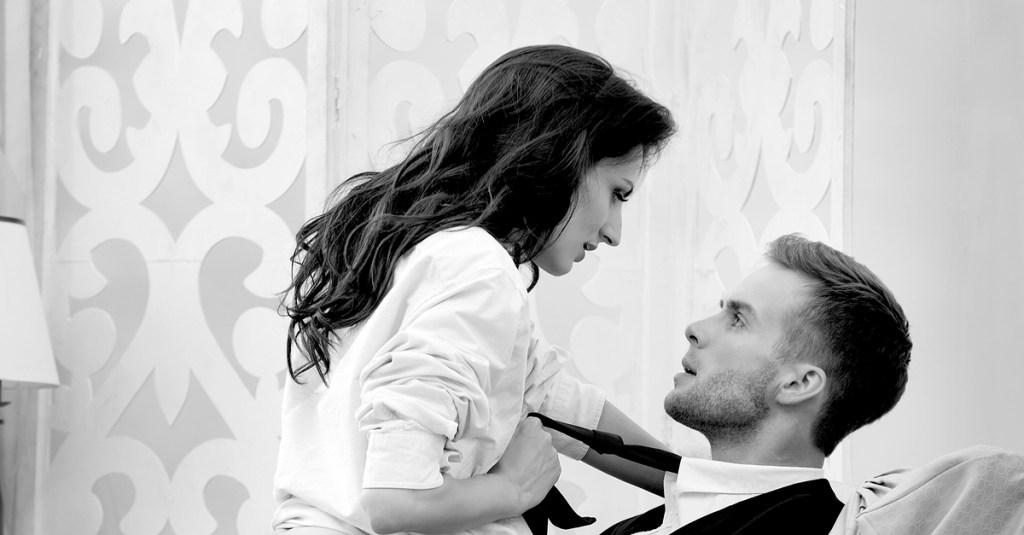 Confessions Of A Girl Who Tried Role Play

From the time I was a child, anime characters always fascinated me. I loved their chirpy personality, gorgeous sparkling eyes and charisma. Since I grew up watching them, they became a part of my everyday life. I lived abroad for a brief period of time, and my room there was filled with tiny anime figures and posters. I love collecting them and I know all of them by name.

It was a rainy Sunday afternoon and all I wanted to do was to grab a book, head to a cafe, order a hot chocolate and spend the rest of the day just relaxing. I stayed 15 minutes away from a comic themed cafe. The beauty of this cafe was that it had 2 different parts. The first half was a cafe and the second was a comic library. Sounds fun, right?! It, until today, is my favourite spot out here.

Also read: Confessions Of A Girl Whose Boyfriend Is A “Chick Magnet”

I decided to take my drink and head to the library to catch up on my reading. As I was sitting there, with my face buried into a manga comic, I felt someone staring at me. He kind of invaded my space, interrupted my reading and asked me which was my favourite character from that series. Turns out he was a die hard manga fan too!

From the way he looked, no one could have ever thought he’s so passionate about Japanese characters, novels and comics. We hit it off instantly! He was so well-versed that I found his confidence and intelligence attractive. He became a regular face at the cafe, and every time we met, we never ran out of things to talk about. To the extent that he invited me to his place to show me his collection of anime figures and comics. Since I shared the same interests, it was an offer I found hard to turn down.

So the following weekend, I headed to his place, rang his bell and patiently waited at his doorstep. I heard the door open and a grin flashed from across the doorway.

It was him! While I stepped into his house, I couldn’t help but look all around with eyes wide open. Figures standing tall and bookshelves stacked with manga comics. It felt as if I stepped into animeland.

We ordered a pizza and just kept talking about all things anime. I realized he’s a big Naruto fan as well. And, in that series Naruto is the protagonist, while Sakura is his teammate. They never land up together, but everyone wanted them to anyway. In the middle of us having a conversation, he whispered into my ear that he would love to play Naruto and suggested that I play Sakura. His husky voice sounded so hot that I couldn’t refuse. Turns out, he takes part in the famous Comic Con events that happen once every year. He had their costumes, wigs and even accessories.

Without giving it a second thought, I changed my clothes. I couldn’t believe that the two of us were going to make a secret fantasy of mine come true. Things started to escalate after that. For that brief hour, we didn’t feel like we were ourselves – we were so involved in the characters we were playing. We made love then and I have to say that the most amazing part of role-playing was to be able to be someone else and switch back whenever you feel the need to. After that day, we experimented with anime role play a couple more times, but all good things come to an end, and so did my stay. I had to move back. However, we are still in touch through Skype, on and off, and I continue to enjoy my conversations with him.

Also read: Confessions Of A Girl Who Made Out In The “Ladies Room”

It’s not something we’re guilty or embarrassed of doing because, seriously, everyone has their quirks! We should just learn to respect them. Whatever floats your boat, right?! 😉

A place where girls can talk about ANYTHING. (No guys allowed!) ? ?

Get the POPxo app NOW on Play Store and iOS App Store.