Talk Beauty To Me: 7 Products & Tools That Got Us Through This Year Of Working From Home

Guys, it's been a year since we've all been working from home can you believe it? College is having online classes, Zoom parties have become the new cool, and face masks have become the norm. Honestly speaking, I ain't complaining. My work commute has become zilch and my skin looks really radiant. Throughout this year, I barely wore any makeup so I didn't have to remove any, I focussed on skincare and body care and that has really paid off.

The rose quartz roller is perfect for people with sensitive skin. Throughout this past year, face massages became a huge thing and this one really became a beauty lover's favourite. It helped with relaxing face muscles, depuffing the skin and reducing the appearance of fine lines and wrinkles. It is believed that the healing power of the stone induces a feeling of self-love and positivity and we could all do with some during the pandemic.

Protection Is A Must

We've said it once and we'll say it a hundred times- sunscreen is important even while you're staying indoors. This past year saw a drastic increase in screen time for everyone because suddenly from work from home it became live at the office so high-power sunscreen became the protection against harmful rays and blue light. 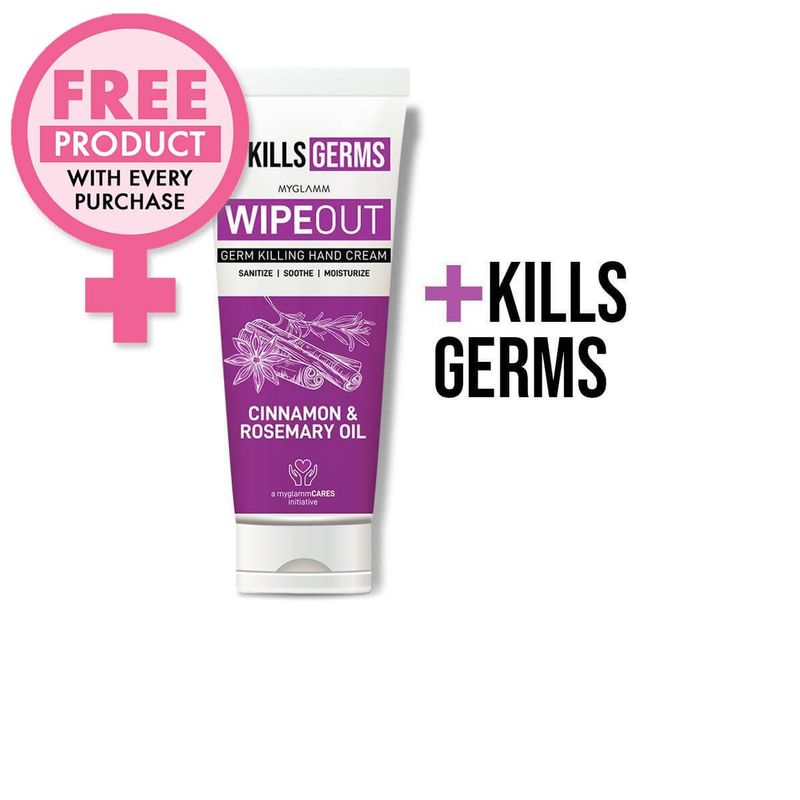 After all that sanitising and hand washing, everyone's hands were super dry. This is when we reached out for trusty, nourishing hand creams that really smoothened and softened our hands. Maintaining hand cleanliness was essential and hydrating them was important.

Since none of us could venture into spas and salons we had to be our own parlour didi and masseuse combined. The gua sha became really popular because it helped with lymphatic drainage and puffiness as well as helped create a self-care ritual. So many people were lighting candles, applying serums, and using face tools to calm themselves down during such unprecedented times.

You won't know if you like something until you actually try it and that's what everyone did with hair colour. People stayed up through the night and tried different shades and dyes and clicked a gazillion Insta stories. Well, I'm not going to lie, the process was fun to watch.

Because makeup looks became rare, skincare took to the forefront. People actually started following a three or four-step routine and included their cleanser, toner moisturiser, and eye serum in it. Looking after themselves and understanding what they had control over became important and beauty regimes helped them do that.

DIY Manicures Had A Moment

Two of your kind - Nail paints

People who were obsessed with rocking gel nails and acrylic nails couldn't really do anything cause salons were shut. So, people took nail art into their own hands and started painting them in bright colours. Some even did the whole shebang of DIY manicures at home and these treatments definitely have our stamp of approval.

So, which products did you reach out for the most?