Already Engaged? Here's Everything About The Big Revelation That Varun Dhawan Just Made

Remember when Student of the Year had just released and we were all made to believe that the debutants Varun Dhawan and Alia Bhatt were actually dating? If only we knew about Natasha Dalal back then and her long-standing romantic history with Varun! Well, most of us know that the two happen to be school friends but did you know that Varun was in just 6th standard when he saw Natasha for the first time and fell in love with her (quite filmy we know)? However, that's not when the two got together.

In fact, Varun revealed in a recent interaction with Kareena Kapoor during her radio chat show, What Women Want that he had to face multiple rejections from his lady love before she finally said "yes" to him. But that's not the biggest revelation that the actor had to make during his appearance on the chat show.

While discussing love, life, and marriage with Varun, Kareena very carefully slipped the word "fiancee" before taking Natasha's name and Varun didn't seem to mind at all. 'You have been with your fiancee since the school days, right?' she asked and Varun went on answering the question without raising any objections to the word "fiancee."

Earlier this year, there were also rumors about their plans to get married and the reports suggested that Varun and Natasha were all set to tie the knot in May. It was also said that the two got secretly engaged in 2018 and that they would have actually gotten married in 2020 had it not been for the coronavirus pandemic.

During the chat, he also talked about the same and how exactly the two of them arrived at the decision to get married. “See, marriage, coming into this time period when you have been with someone for so long... I felt like getting married after I saw my brother and my bhabhi. When I saw my niece Niara, I was like, ‘This is good,’" Varun said.

He further added, “Natasha and her parents have been pretty chill in that sense but I think after a certain period, you decide that you want to live with each other. She and I wouldn’t have minded a live-in relationship but my parents wanted us... Because I have my own place now."

Now as it appears, Varun and Natasha are already engaged and all set to tie the knot anytime now!!!! Well, however belated it is, many congratulations to the couple! Also, Can.Not.Wait to see these two getting married!

Pssst...loved Kareena Kapoor's kohl-rimmed eyes and the smoky liner look? Here's how you can get the look: 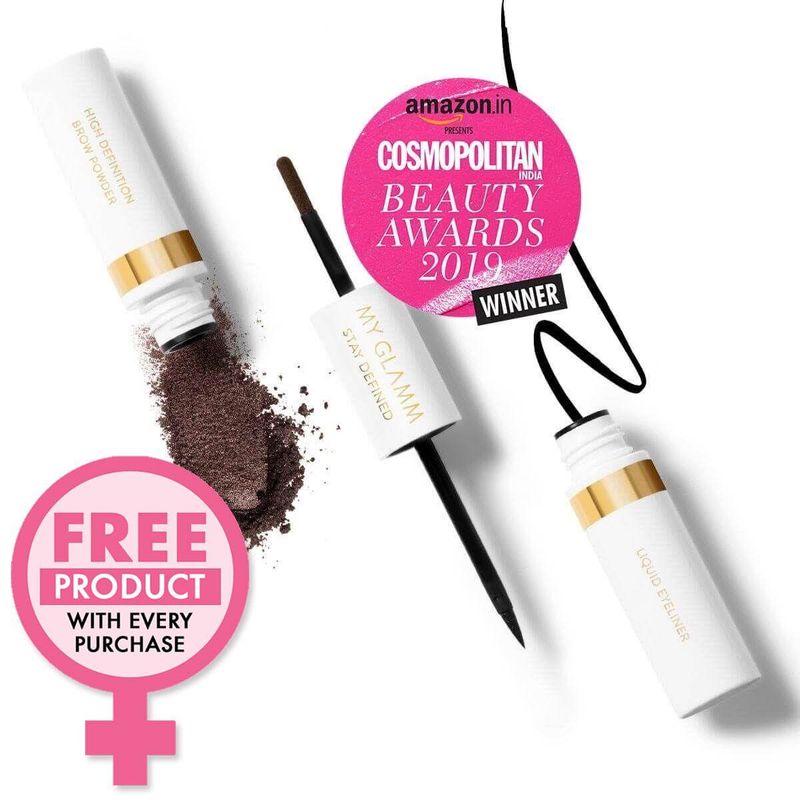