Taapsee Pannu is known for all her female-oriented films, which have not only been path-breaking but have also touched base with some sensitive topics. Films like Pink, Thappad and Saand Ki Aankh are proof that the actress is determined to work on that will make a change. And now, just before the release of Rashmi Rocket, Taapsee has raised a few questions that really got us thinking about male stars and their contribution to women-centric films.

In a recent interview with a leading daily, Taapsee slammed male superstars for failing to do their bit and said, "How many times do you see a male A-lister feature in a female A-lister’s film unless he is co-producing it? But the opposite happens all the time and no one bats an eyelid. It’s tedious to find actors to be a part of a film where the actress might have 10-20% more screen time."

Thinking about it now, we realise that Taapsee does have a point.

Now for those of you who think Taapsee may not be going in the right direction, the actress not only proved her point with an example but she also revealed a pattern that we failed to spot. She shared that on several occasions, actors who have starred in lesser-known films than her, refused to be part of her female-oriented film as their character had no ‘heroic’ aspect.

Citing examples, Taapsee said, "Not just me, Deepika Padukone, who has worked with such big names, had to work with a fabulous actor like Vikrant Massey in Chhapaak, Kangana Ranaut paired up with Jassie Gill for Panga, Alia Bhatt with Vicky Kaushal in Raazi, Vidya Balan with Manav Kaul for Tumhari Sulu. You see the pattern? Actresses never do that."

And we can't help but agree with Taapsee. She's onto something! 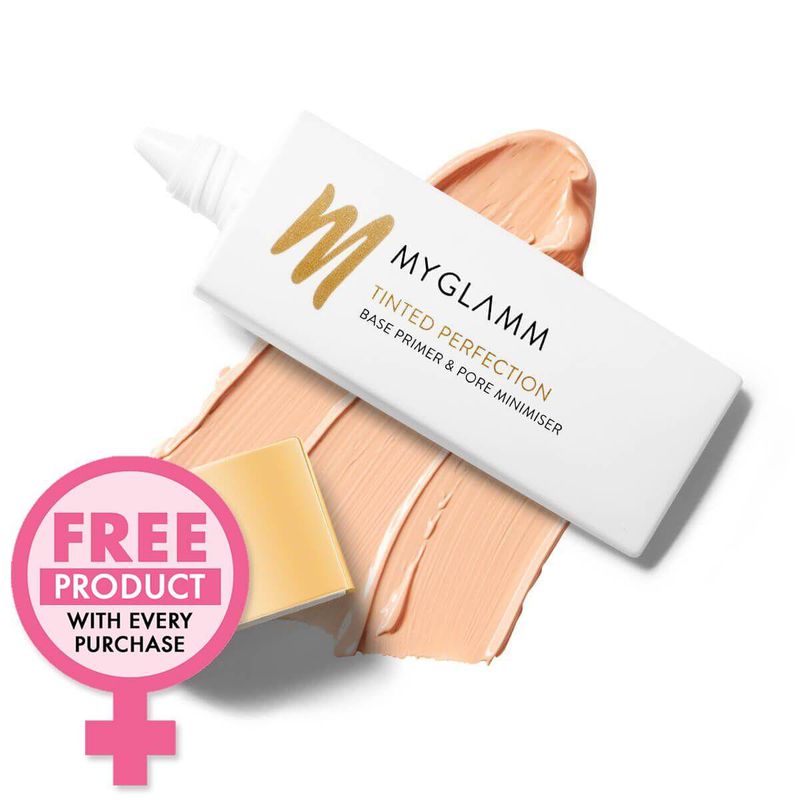 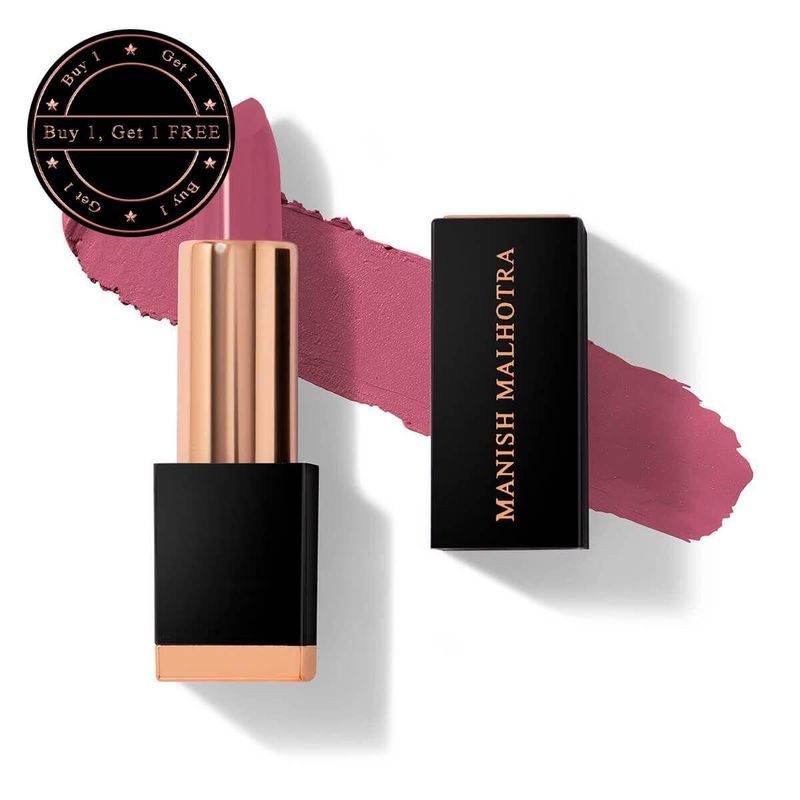 On the work front, Taapsee is currently gearing up for sports drama film Rashmi Rocket, which is expected to release in 2021. She will also be seen murder mystery thriller film Haseen Dillruba alongside Vikrant Massey and Harshvardhan Rane.

Well...we don't know about you, but we do see the pattern. When was the last time you saw an A-list male actor in a women-centric film? Seems like Taapsee has raised a point that most of us failed to even notice.  And that's something we all should be talking about.