What if someone leaks your number on the internet one fine day? All hell would break loose, right? The idea of our contact details being public can be really scary. Now imagine what would happen if the phone number of a celeb were to be leaked? Well, that's exactly what happened with Ananya Panday. But here's the twist--it was Ananya's baby sister Rysa who accidentally leaked her contact number!

It all started when Ananya Panday's cousin Alanna Panday just flew down to India with her boyfriend Ivor to visit her family. In the latest vlog posted by the US-based influencer, Alanna shared that she had not met her cousins in a long time. It was when Alanna went to catch up with Rysa and Ananya that the junior Panday revealed all about leaking her sister’s number on the internet. The cousins had reunited at Chunky Panday's house.

Rysa took the opportunity to show her short horror film to her cousin when she recalled the goof up. The star kid had made a short film and uploaded it on YouTube, but little did she know that elder sister Ananya's contact number would be visible in it. "I leaked didi's (Ananya) number," shared Rysa.

Adding more context to the story, Ananya said, "My number was there in one part of the film, and I don't know how they found it, and I was getting calls. Rysa had to delete the video and reupload it."

That really is some goof up!

Want to recreate nude lips like Ananya Panday? Add these MyGlamm products to your cart RN! 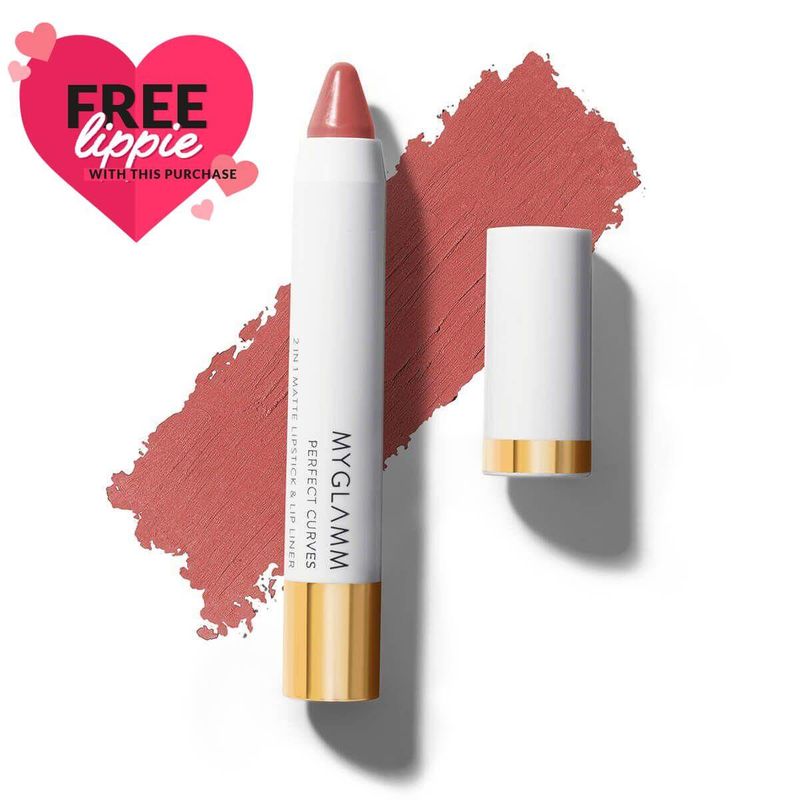 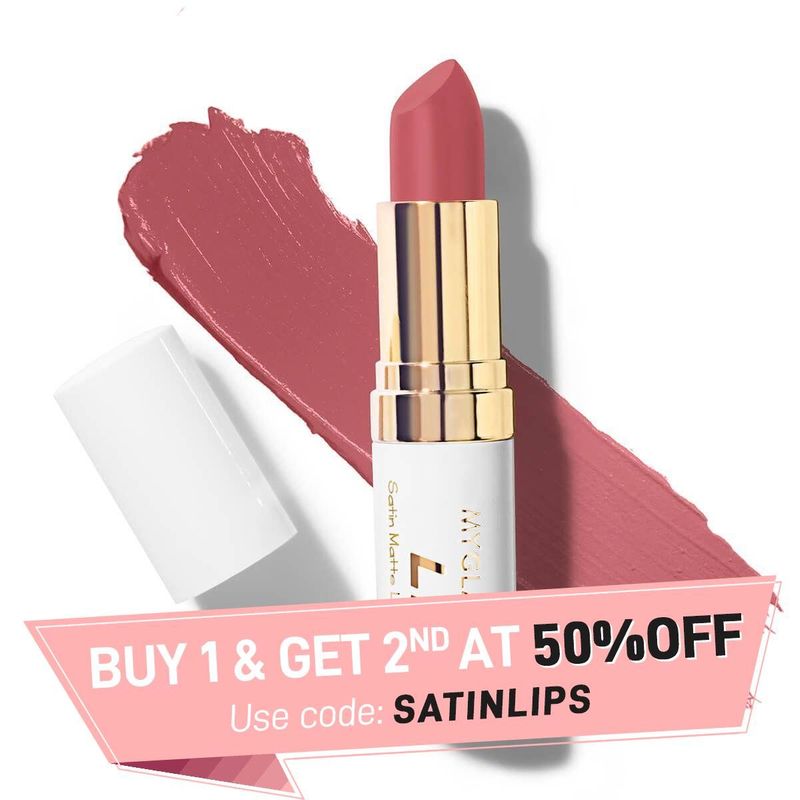 For the unversed, Rysa has her own YouTube channel which has a total of 5.08K subscribers. The 17-year-old star kid shares videos of herself singing on her channel as well as some short films made by her. The film that Rysa was referring to was her short horror film Chhaya, which deals with sleep paralysis.

On the work front, Ananya was last seen in action film Khaali Peeli opposite Ishaan Khatter. She has Shakun Batra's unnamed romantic drama film, alongside Deepika Padukone and Siddhant Chaturvedi, in her kitty. She will also be seen in Puri Jagannadh's multilingual romantic sports action film Liger opposite Vijay Deverakonda.

Well, we're glad that Rysa did damage control right but deep down we're also a tiny bit sad that we couldn't get hold of Ananya's number! Guess we just have to take the right path and ask the lady for her number.