Bigg Boss is known for creating rivalries between contestants that sometimes, last longer than their season. Something similar seems to be happening between Jasmin Bhasin and Rubina Dilaik. The stars started out as friends in Bigg Boss 14 but later turned against each other for no apparent reason. I mean, we all heard some nasty exchange of insults between the two throughout the show. And now, it appears that the actresses have been taking indirect digs at each other on their social media handles as well.

A new controversy stirred when the BB 14 winner gave a shoutout to Aly Goni for his new song called Tera Suit. The hit number is sung by Tony Kakkar and the video features Jasmin as well. Interestingly enough, while Rubina tagged Tony and Aly in her Instagram story, she *apparently* forgot to tag Jasmin in it.

For the unversed, Aly and Rubina formed a beautiful relationship after the former's girlfriend, Jas was evicted from the show. During a recent media interaction, the Ye Hai Mohabbatein actor said that he would never get involved in the actresses' rivalry and maintain his own individual relationships with them.

Earlier, Jas was also accused of taking digs at Rubina on her social media handle. However, the Naagin actress dismissed all such claims and wrote, "Ok so let me make one thing clear, bigg boss was an amazing journey which has filled my personal and professional life with happiness and success but the show is over now and I am grateful for everything that the show has given me and I have absolutely nothing against any contestant as life is about moving on and starting new journeys."

Jasmin also requested her fans to not find ulterior meanings in her tweets and actions. She wrote, "So I request people to stop relating my actions, posts or tweets with any contestant from the show. In short ‘udte teer’ pakadne band kardo yaar. Chill karo aur khush raho (Stop creating an issue where there is none. Chill and be happy)."

Well, we might not get to know if Rubi's actions were intentional or just a way to avoid unnecessary drama, but we totes agree with Jas. It's high time that they let go of their personal grudges.

BTW, loved Jas' Glamm makeup look in Tera Suit? Then add these products to your cart to recreate it! 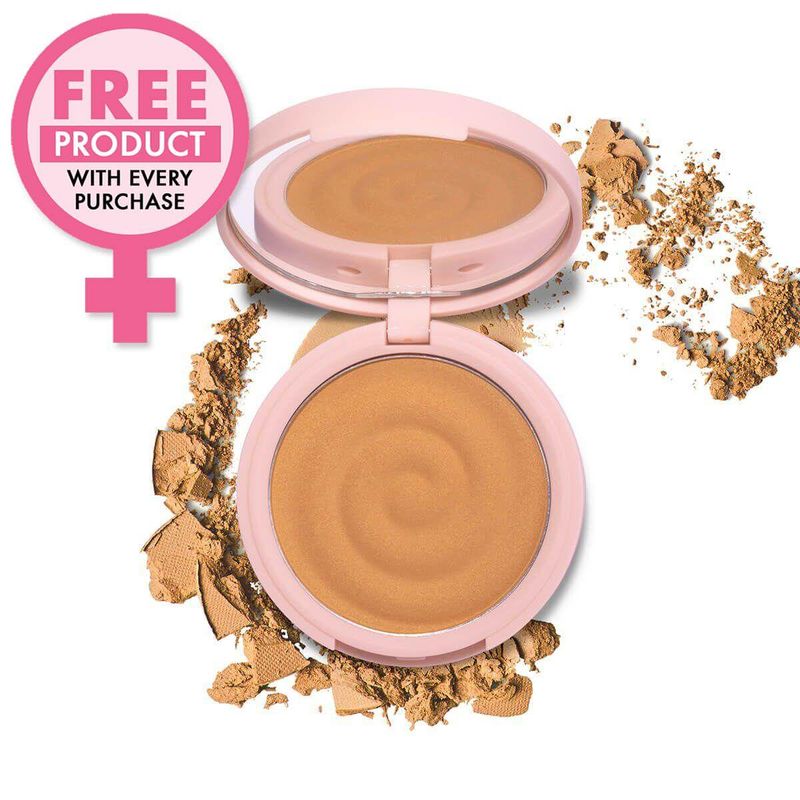 Looking forward to seeing the trio (Aly, Jas, and Rubi) together in another project soon. Now, that would be a great surprise, right?