Now that Bigg Boss 14 is over, it is time for the finalists to reap the benefits and make some more noise in the industry. In fact, it has already begun with Aly Goni and Jasmin Bhasin's new song that released earlier this month. Abhinav Shukla and Rubina Dilaik's song is also slated for a release this month and the BB fans are eagerly waiting for the same.

Bigg Boss 14 winner Rubina is, in fact, juggling a number of projects right now. She just finished shooting for a music video with Bigg Boss 13 contestant Paras Chhabra. But wait there's something major happening as well. Seems like the actress is all set to make a return to ColorsTV with her superhit show Shakti Astitva Ke Ehsaas Ki.

For the unversed, Rubina rose to fame after playing the role of intersex trans woman Saumya in the show. All the speculations about the show's return to ColorsTV started after Rubina recently took to Instagram to share glimpses of her character from the show. She left the audience guessing by writing "reinventing" in the caption. Here, take a look:

In fact, a little birdie tells us that the show's sequel was already in the lines with Vivian Dsena in the lead role. But the plans have now changed after the actor changed his mind. “The makers wanted someone with a huge fan base on social media and a little spice in the story. So, during a meeting, after Bigg Boss 14 ended, someone suggested that why not get the character of Saumya which was played by Rubina. The idea was liked and approved in the next few days," we were told.

Well, this is huge if Shakti is actually making a comeback to ColorsTV. Rubina, of course, is an accomplished actor and we cannot wait to watch how she plans to 'reinvent' the character of Saumya this time around.

Psst..love Rubina's wine lippies? Here's something that you are sure to like: 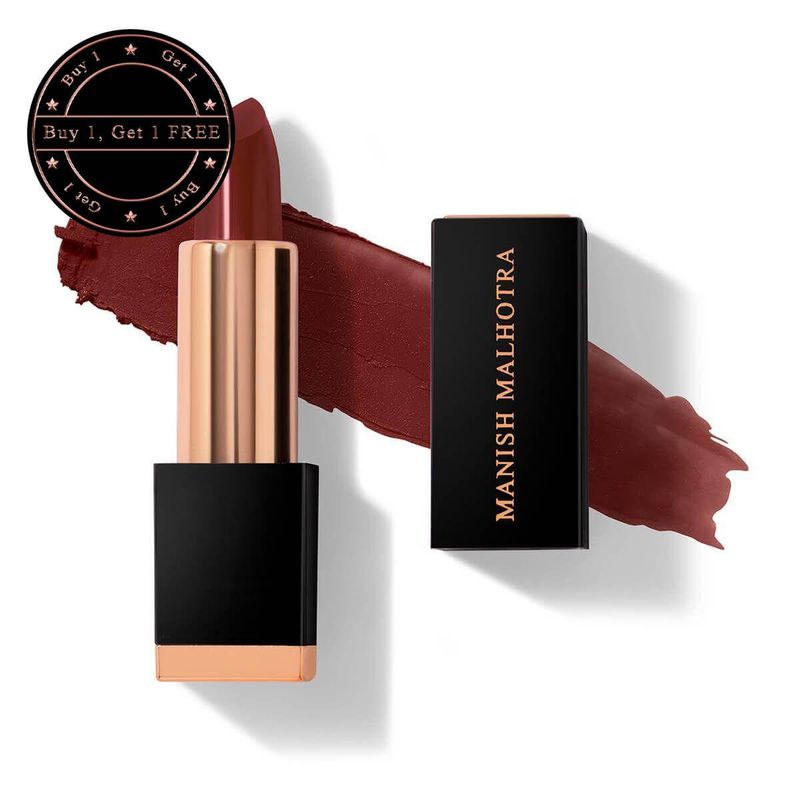