Priyanka Chopra's Instagram handle is by far our favorite one. From fun-filled family pictures to her looks that are #FashionGoals, PC manages to keep us hooked to her feed. But we have to confess, we have a soft spot for her throwback photos!

Earlier, during the promotion of her memoir Unfinished, PC had shared a picture from when she was 17 years old. She also revealed that a year after the picture was clicked, PC won the title of Miss World 2000 at the age of 18.

Recently, PC took another walk down the memory lane and gave us a little surprise with a photo from her early modelling days. Taking to Instagram, PC shared a picture from when she was 19 and it had us swooning. The global icon can be seen looking fierce and fashionable in a white bikini top and matching white pants. But what really caught our eye was her matching bindi and her dark brown lipstick. "Shy? Never heard of her at all of 19!! #TBT #BindisAndBikinis," read the caption. 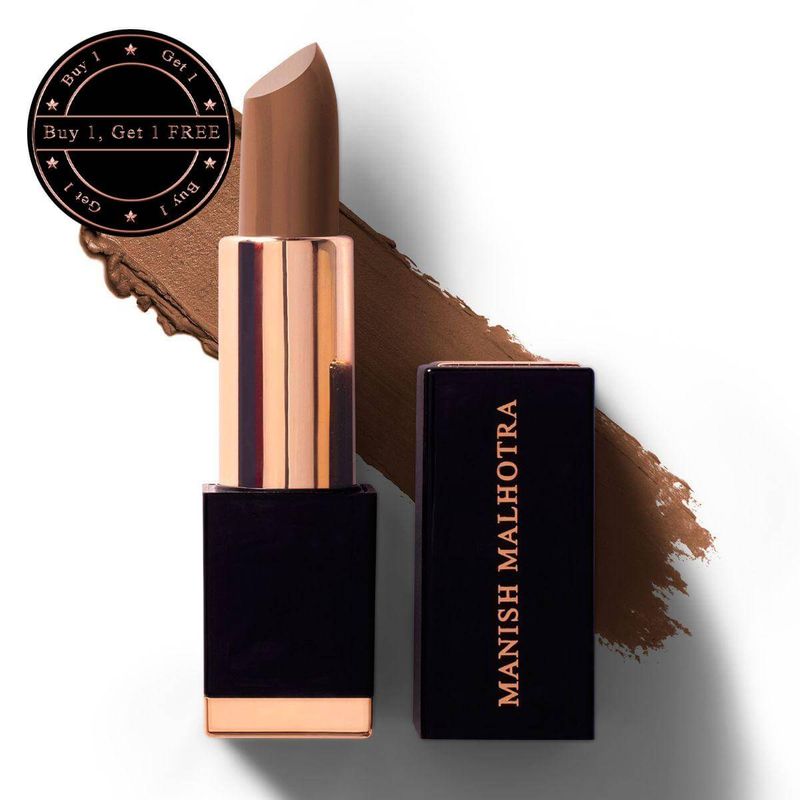 Well, we're totally loving PC's bindi and bikini days picture! And celebs from across the globe (including supermodel Irina Shayk) have been showering love on PC's latest post.

On the work front, PC will be seen next in Text for You. She also has Amazon Prime Video's spy thriller series Citadel in the pipeline. PC has also signed a courtroom drama film Tulia, which is based on the non-fiction book of the same name. The book is based on the case of racial injustice that happened in 1999. PC is also set to be a part of Matrix 4. She will also be seen in Barry Levinson’s film, titled Sheela, based on the life of spiritual guru Maa Anand Sheela.