Tired Of The Constant Hate, Pavitra Punia Hits Back At Trolls Targeting Her Relationship

Eijaz Khan and Pavitra Punia are easily one of the most unexpected romantic jodis that has come out of Bigg Boss 14. Initially, the two couldn't even see eye to eye on most things. For the most part of the show, the two had a bitter-sweet equation and there were even instances when they nominated one another and had screaming matches during the tasks.

At the beginning of the show, Pavitra had revealed that she had a crush on Abhinav Shukla instead. Later when she went on sharing with Eijaz that she had feelings for him as well, it took a long time for him to trust her. However, when he actually ended up falling for her, Pavitra freaked out and told him to take it easy during the show. The two showed hardly any positive signs while both of them were in the Bigg Boss house.

Well, skip to the present day and Eijaz and Pavitra are contemplating marriage now! They are unabashedly indulging in a lot of PDA and Eijaz is not even shying away from writing "#biwivibes" on Pavitra's Instagram posts.

Sadly, the internet trolls seem to have taken offense from the whirlwind romance. They have been trolling the couple since they were spotted together for the first time in a press conference for Bigg Boss 14. Recently, they targetted Eijaz and Pavitra for almost kissing each other during a press conference.

Both Pavitra and Eijaz have already given a lot of explanation for their relationship now and are, of course, done with the trolling. Tired of the constant hate, Pavitra has now penned a reply for all the haters. Here's what she has written in a recent tweet: "Dear trollers ... kindly stop spreading HATE and this highly unacceptable comment on my and #eijazkhan relationship. We purely love each other and INDEED we do not need the approval of “Haters” in best regards to OUR relationship. Blessed #us #pavijaz."

Well, so many of us fall in love at the most unexpected of times. And when it happens, it just happens. We don't understand, what's the big deal here? And quite bold of these trolls to assume that they can invalidate the relationship by simply spewing hatred on the internet. Seriously, why are two people being trolled for being in love? 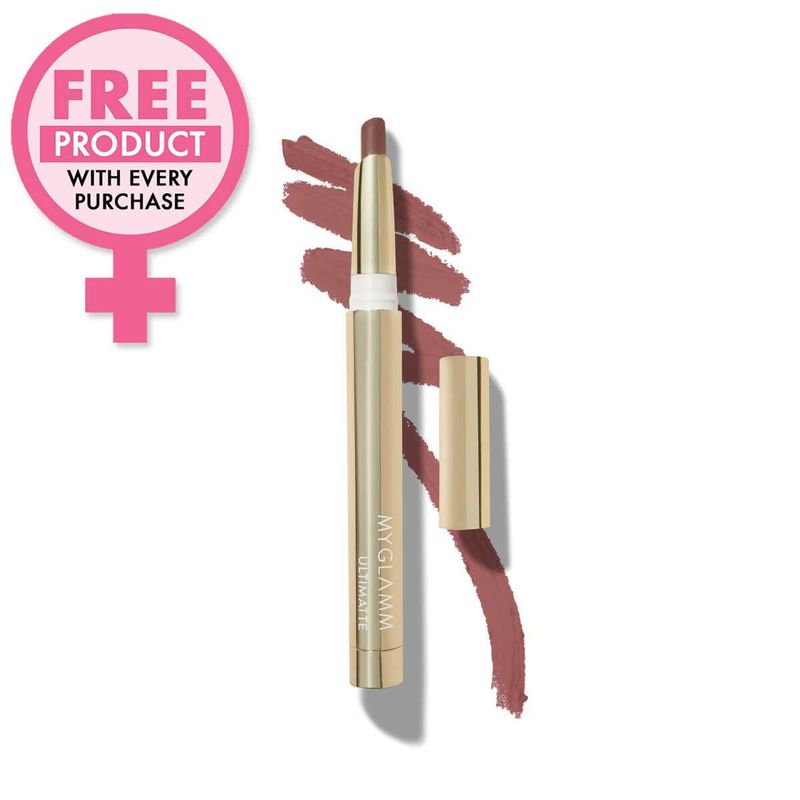