It's The Best Time To Become Parents: Pankhuri Awasthy On Having A Kid During The Pandemic

Pankhuri Awasthy and Gautam Rode are one of the cutest couples of the telly world. Not only are they adorable together, but their Instagram also feeds are full of pictures and videos that make us mushy all the time. The duo tied the knot in February 2018 and have been giving us major couple goals ever since. And now, the Yeh Rishta Kya Kehlata Hai actress has opened up about embracing parenthood. Yep, you read that right!

From Anushka Sharma-Virat Kohli to Kareena Kapoor Khan-Saif Ali Khan, several couples have announced their pregnancy during the pandemic, and Gautam and Pankhuri are another couple who are giving it a thought.

Talking to a media portal, Pankhuri said that this is a good time to plan a baby as nothing much is happening as it is. Mentioning that they both love kids, the actress said, “By next year we plan to extend our family. This is a good time to do that as nothing is happening anyways. For working people like us this is a good time as there’s not much work to do, otherwise it is like you miss out on work. Also, during these times, we are anyways at home and so are protected to an extent. And like people are saying that Corona is here for some time, so it is a good time for becoming parents. Both of us are equally excited to have a kid. Dono ko hi bachhe pasand hai and dono hi scared bhi hain (We both love kids but we are scared too).” 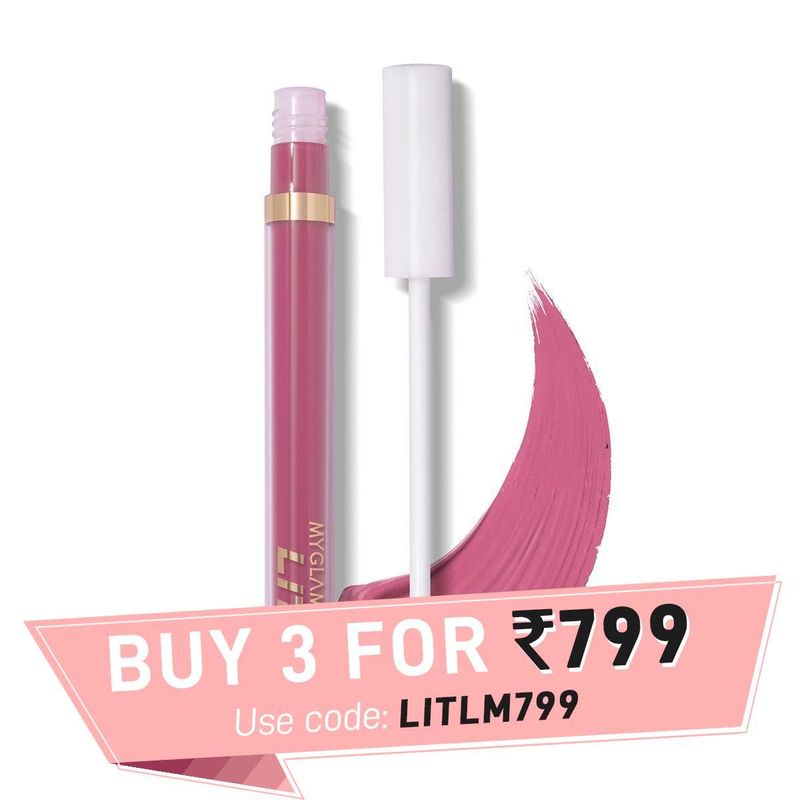 Further discussing the pandemic situation, Gautam said that he has been paranoid and has avoided travelling ever since the crisis began. While Pankhuri travelled on Rakshabandhan to her hometown, Lucknow, Gautam had stayed put. But on Bhai Dooj, the couple travelled together, and Gautam opened up about his first trip after the outbreak. “I always had this in mind that till the time it is not very necessary and there is not an emergency, I will not travel. But then, it’s been so many months now, so I was like ki kab tak travel nahi karunga ab main. So finally, I got to thinking that we don’t know yet when Coronavirus is going to end. So I convinced myself to travel with all necessary precautions,” said Gautam.

Also Read: This TV Hottie Just Announced His Engagement & We Are SO Heartbroken!

He added, “When I took the flight to Lucknow, I was actually paranoid to an extent that not only was I bothered about my mask, but even if Pankhuri’s mask used to be slightly below the nose, I would make her put it back in place.” Well, we feel you Gautam!

Coming back to the much-in-love couple, Pankhuri and Gautam met for the first time on the sets of Razia Sultan in 2015 and love blossomed when they were working together on another show, Suryaputra Karn. After dating each other for two years, they got engaged in 2017 and had a fairytale wedding in 2018 at the Tijara Fort Palace in Alwar. And as for the big news, there's nothing to report yet, but we can’t wait!