Neha Kakkar Has A Message For Rohanpreet's Ex & Of Course She Made A Video About It!

Bollywood stars are no stranger to the process of promoting their upcoming projects. From appearing on reality shows for the same to creating an engaging online challenge on social media platforms, our favourite celebrities have decoded the method of grabbing their fans' attention before their projects' release correctly. However, if there is one star who has mastered the skill of promotional gimmicks like no other, it's definitely Neha Kakkar.

Whether it is by keeping her fans guessing till the end if she is getting married for real or making us congratulate her during Khyaal Rakhya Kar assuming she is pregnant, Neha's dramatic ways to promote her music videos have always worked on her fans.

And now, the singer has shared a fun video on her Instagram handle with her hubby Rohanpreet Singh, singing along the lines of his song called Ex Calling. Take a look:

Seriously, isn't this pair cute AF? BTW, we are loving Nehu's pyaar wala glow. Add these MyGlamm products to your cart to ace her look: 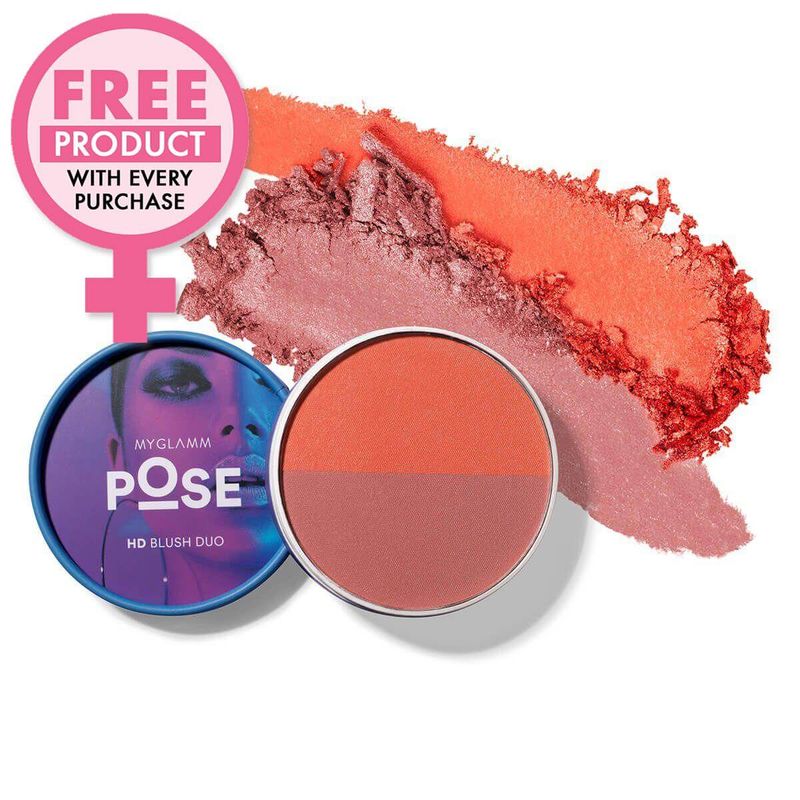 Ex Calling was released in November 2020 and was promoted on social media by the couple in their usual quirky way. As soon as Rohanpreet dropped the cover art of the music video on Instagram, Neha reacted with angry emojis to which her hubby replied that he was innocent and wrote, "Nehu I swear maine kuch ni kiya (I swear I did nothing).”

In fact, while talking about the story behind the song, Neha revealed that Rohanpreet created the song after she made him unfollow his former lover on social media. Well, it seems like that the actions acted led to a creative burst for the lovebirds and we're glad that it did.

Moreover, the singer also revealed that all her recent music videos, that were created before she met her husband, made an ever-lasting impact in her real-life. She said, "Yeh jab gaana maine banaya Nehu Da Vyah, yeh maine Rohu se milne se pehle banaya tha (I made the song Nehu Da Vyah before I met Rohanpreet). I swear on my music.”

Hoping to see more cute videos from this doting couple in the future!